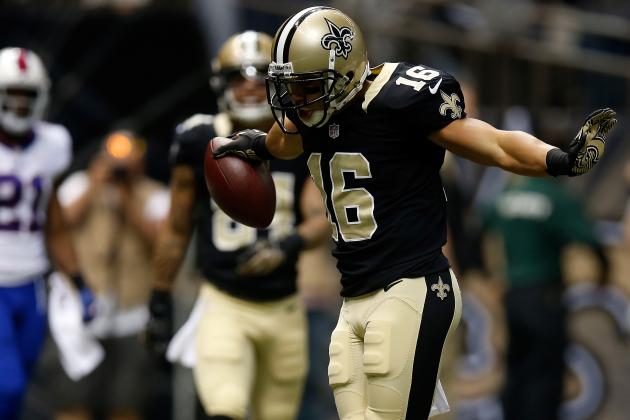 Written by Jordan Walters on December 5, 2014

NFL News and Rumors
The state of the NFC South this season has caused a lot of football fans to question the current playoff set-up. There is a very good chance that a team is going to win that division with a sub .500 record, yet still get to host a playoff game against a team that could have 10 or 11 wins. It’s certainly not the perfect scenario, but it certainly gives the teams in the division something to shoot for. And it gives you a chance to bet on the winner, check out our NFL Odds and Lines for this upcoming game.
Date/Time: Sunday, December 7, 1:00 PM
Location: Mercedes-Benz Superdome, New Orleans, Louisiana
The division title is most likely to go to either the Atlanta Falcons or the New Orleans Saints, and it is the latter of the two who can really help their cause with a win over their division rival Carolina Panthers this weekend. This is a win that the Saints desperately need, as their division record is what is keeping them sitting behind the Falcons at the moment, despite the fact that both share a 5-7 record. The Saints broke a 3-game losing skid last weekend by knocking off the Steelers in Pittsburgh, with Drew Brees throwing 5 TD’s to 5 different receivers. More of the same would be welcome this weekend. 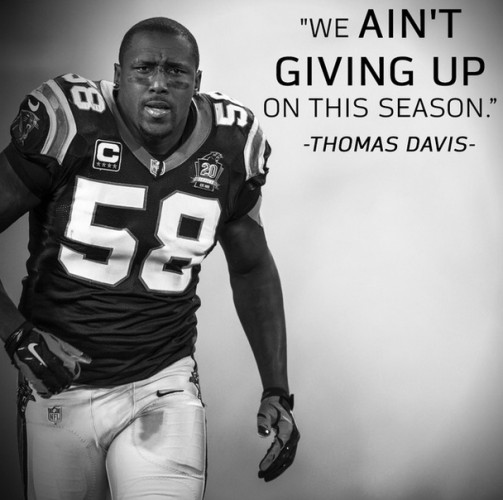 The Panthers are on a 6-game losing skid, and you don’t really have to look very hard to see where their problems lie. During those 6 games, the Panther have only managed to put 87 total points on the board, which is simply not going to get it done. QB Cam Newton has looked totally lost at times out there, and the team looks as though they have a leadership issue. Given how bad this division is, they still have a mathematical chance of winning the division, but no-one really sees that happening.

The Saints offense has showed some signs of life as of late, and that is why they are a 9.5-point favorite for this one. The Saints are just 5-7 ATS this season, and have been surprisingly poor at home, where they usually dominate.The Panthers are a little better ATS at 6-6, and actually have a 5-4 ATS record versus conference opponents. Carolina actually hold an edge over the Saints going back the last 3 seasons, as they are 3-2 SU and ATS.Game Odds:PANTHERS: +9½-110, OV 49 ½ -110, ML +375SAINTS: -9½-110, UN 49 ½ -110, ML -475The inability of the Panthers to get the ball in the end zone has hurt them all year long, and I really don’t see that changing this weekend. The Saints simply have too many weapons, and should run out as double digit winners here.
Older post
Newer post