NFL News and Rumors
The quarterback situation in Buffalo is far from decided, but for the sake of avoiding a lot of speculations in the course of the week leading up to the Panthers at Bills game on Friday, coach Rex Ryan announced that Matt Cassel is set to be the starter in Friday’s preseason game. Of course, this doesn’t mean we won’t get to see EJ Manuel or Tyrod Taylor featuring in the QB position, but rather that we can plan for the action in Friday’s NFL betting lines with Cassel as the player to get the first snaps of the game.For the Panthers, all eyes will be on how QB Cam Newton performs if and when he gets his chance in the team, though the highest likelihood is that we’ll see Derek Anderson and Joe Webb getting the bulk of the reps as they fight it out for the backup QB job.

As we look forward to this matchup between the two teams that are expected to challenge for the upward side of the .500 mark in the 2015 NFL season, here is a preview of what NFL bettors can anticipate in Friday’s duel:Venue: Ralph Wilson Stadium, BuffaloDate: Friday, August 14, 2015Time: 7:00 PM ET

Whoever gets the most reps at QB for Carolina will probably not have much to complain about, as the Panthers have a formidable set of offensive weapons, including Kelvin Benjamin, highly-rated rookie Devin Funchess and Cameron Artis-Payne, who will be leading a strong group of wide receivers and running backs fighting to impress the coaches. 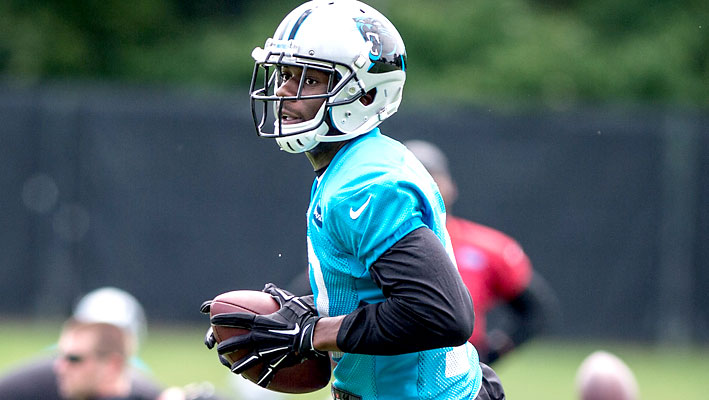 Rookies Shaq Thompson (linebacker) and Michael Oher (offensive tackle) have also been having strong performances for the Panthers in the offseason, so it will be interesting to see how they do, given a chance to play against the Bills. That said, keep a special eye out for Luke Kuechly, Bené Benwikere and Star Lotulelei running things in the D-line and giving a strong veteran presence for the Panthers whenever they’ll be featured in the game. 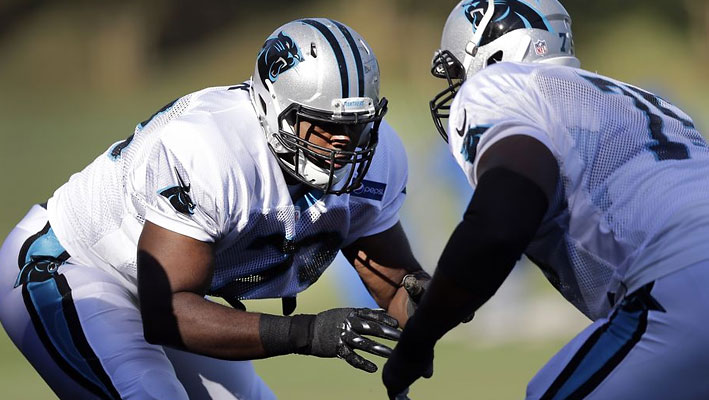 Conversely, the Buffalo side will be filled with a lot of new faces, starting from new head coach Rex Ryan, who will be making his much-anticipated debut since parting ways with the Jets in the offseason. Apart from Ryan, we will also be seeing a couple of players cladded in Buffalo’s uniform for the first time, including star WR Percy Harvin and star RB LeSean McCoy, who joined the team in the offseason. It doesn’t look like the likes of Harvin and McCoy will get a lot of playing time (for purposes of keeping them healthy and fresh for the upcoming season), but for the sake of giving the fans a taste of what to expect in the new season, coach Ryan will probably give them a decent couple of minutes. 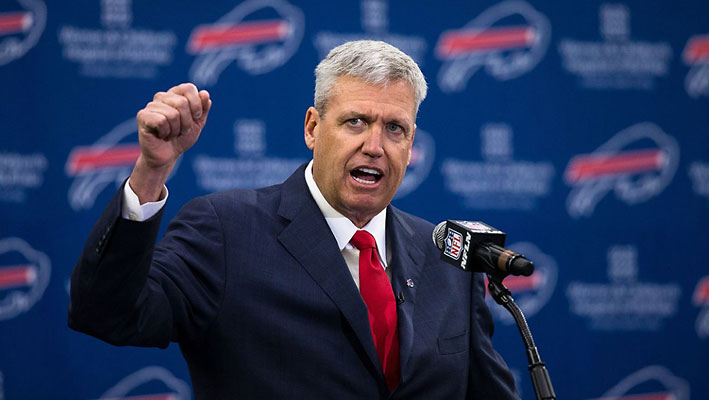 Defensively, there’s probably no need to list down names from Buffalo, as this is a team that is coming from a season where it had a top-5 defense in the country. Making matters worse for Carolina, Ryan’s teams are known to be very defensive and the fact that the coach brought his main defensive assistant from New York to coordinate the D in Buffalo means the Bills are even a better defensive unit right now. So although the offense may be shaky because of the limitations by Cassel and his fellow QBs, expect the solid Buffalo defense to clean up the mistakes and keep a tough front in Friday’s game.

Buffalo uses its good enough offense to pile up enough point and its scary defense to frustrate the Panthers, leading to a win (SU) and cover (ATS) for the Bills, with the total probably staying UNDER the 35.5 mark.SourcesRotoworld.com (http://www.rotoworld.com/player/nfl/10391/devin-funchess)NFL.com (http://www.nfl.com/news/story/0ap3000000508625/article/bills-tyrod-taylor-will-back-up-matt-cassel-on-friday)
Older post
Newer post