NFL News and Rumors
The Week 2 match up between the Baltimore Ravens and Oakland Raiders looks like an absolute lock from where NFL betting fans are sitting. While both AFC teams lost their respective regular season openers, one team in this Week 2 contest is a virtual lock to bring home the bacon against the other. Now let’s find out who.

Who else is excited about football tomorrow? pic.twitter.com/b4G0hRjCIM

The Baltimore Ravens couldn’t get their offense in gear in their humbling 19-13 Week 1 loss against Denver while failing to cover the spread as a 4.5-point road dog. Quarterback Joe Flacco completed just 18 of 32 passes for a paltry 117 yards with two costly interceptions in a boring affair in which neither team ran a play inside their opponents’ 20 until 3:50 remained. “Well, we did have two touchdown passes to the other team,” Flacco said. “But other than that, yeah, it was an ugly one. And it wasn’t too fun to be a part of.” 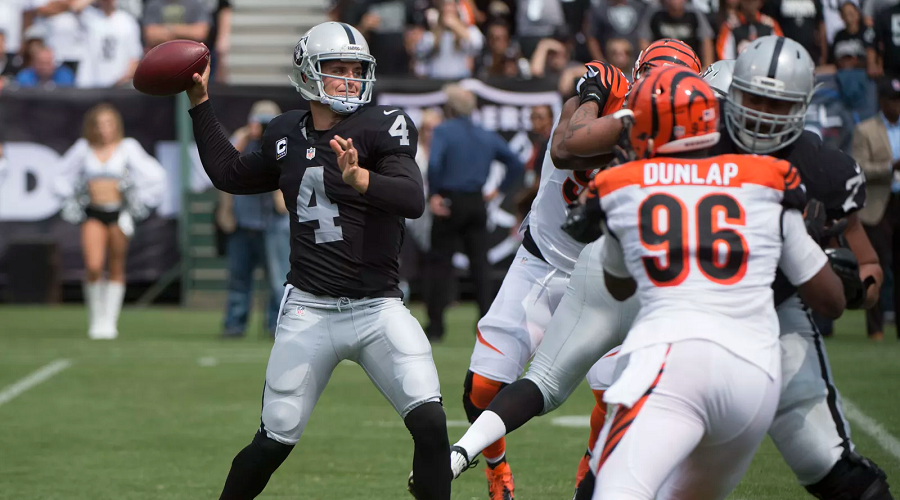 The Oakland Raiders were overpowered in their 33-13 Week 1 blowout loss against Cincinnati while never coming close to covering the NFL betting line as a 3-pint home dog. Starting quarterback Derek Carr went 7-for-12 for just 61 yards and was replaced after injuring his throwing hand in the first half. X-rays were negative, but head coach Jack Del Rio did not update Carr’s status for Oakland’s next game, against Baltimore. “That’s a very disappointing, embarrassing effort,” Del Rio said. “I take full responsibility. We’ll get it turned around and corrected.” 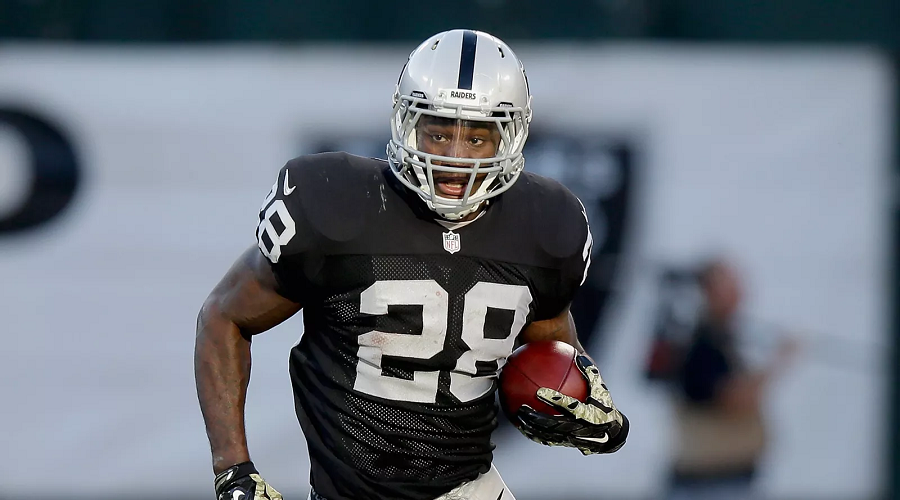 The Raiders got almost nothing from their rushing attack with young back Latavius Murray leading the way with just 44 rushing yards on 11 carries. Gifted rookie wide receiver Amari Cooper was limited to five catches for 47 yards in the loss. 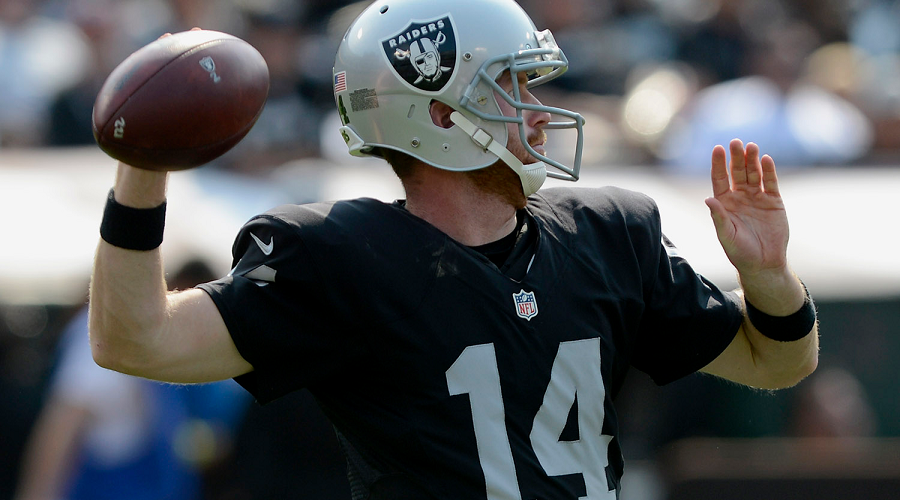 Backup quarterback Matt McGloin completed 23 of 31 passes for 142 yards with two touchdowns and one interception in relief of Carr, but the Raiders lost the turnover battle at -2 for the contest. 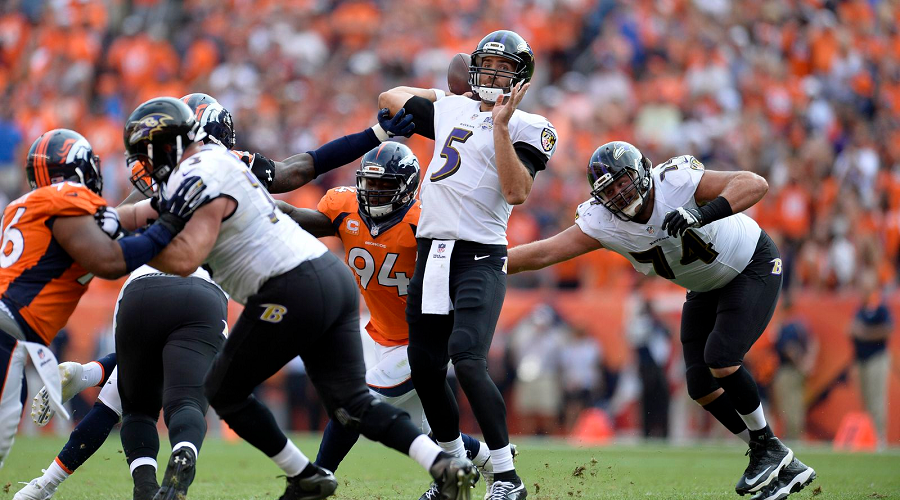 A whopping 76 percent of public bettors like Baltimore to bounce back from their Week 1 loss and cover the spread in this Week 2 matchup as nearly touchdown road favorites and so do I after seeing how poorly the Raiders played in Week 1. 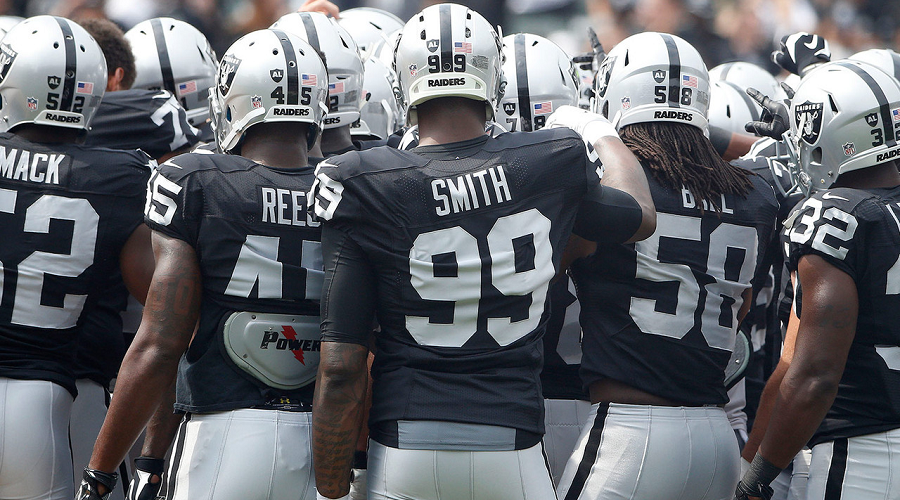 Not only have the Raiders gone 4-9 ATS in their last 13 home games, but combine that with the fact that the Ravens are 10-4 ATS in their last 14 games after tallying less than 250 total yards in their previous game and it’s easy to expect a Ravens emphatic bounce back performance in this contest.
55 percent of public bettors likes the Under in this Week 2 pairing, but I disagree. The Over is 4-0 in Oakland’s last four games overall and 5-0 in their last five games against their AFC counterparts. This game is easy pickings. Play the Ravens and the Over!