NFL News and Rumors
If you like NFL betting odds on player props like I do then you’re in for a treat MyBookie.ag gridiron gamblers!You see, thanks to the fun-filled, yet expert information you’re about to get, you’re going to have a great chance to cash in on the seven player props odds I have hand-picked just for you.Okay, with that said, let’s get started.

Yes   +190No    -270Analysis: Mark Sanchez will not start the regular season opener in Philly, unless Sam Bradford goes down before then… which, come to think of it – is a possibility. I’m giving Bradford a 10 percent chance at starting the opener, although I say he should never start an NFL game – like ever!

The @Eagles are now on QB number 3. Here are Mark Sanchez’s numbers for the night: pic.twitter.com/MshzSgmVQm

Yes   -460No    +320Analysis: Um… I’m going to say that Bradford makes at least eight starts with Sanchez getting two starts somehow, someway. Hell, since we’re going there, I think Chip Kelly could give Tim Tebow and the Eagles’ mascot a start too.

Yes   +160No    -210Analysis: Tim Tebow has reportedly made it and I believe he should. I don’t care what anyone says, Tebow is better than a lot of NFL quarterbacks like Brian Hoyer and E.J. Manuel just to name two. 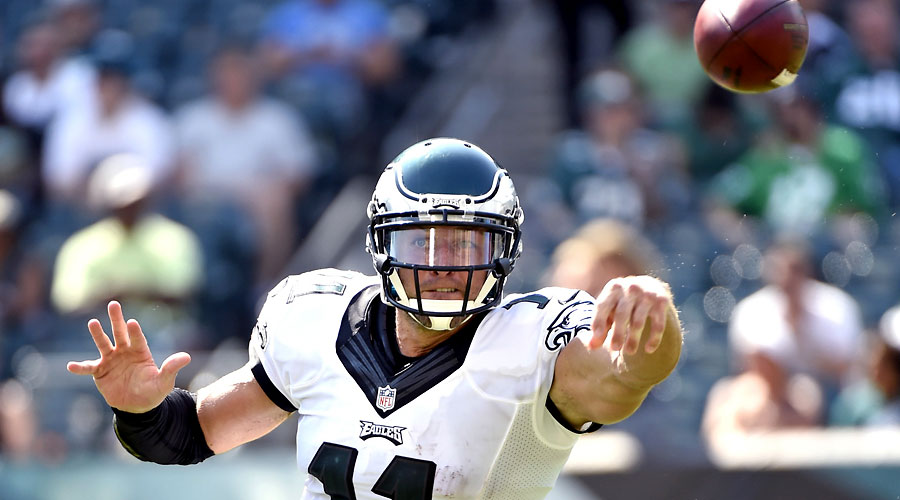 Yes   +380Yes   -570Analysis: With Bradford likely to go down at some point and Mark Sanchez equally as likely to play his way to the bench, I think Tebow will get at least one start in 2015. Hell, I say there’s no way Tebow can be any worse than Mr. Butt Fumble.

Sam Bradford -1582Mark Sanchez +717Analysis: Again…unless Bradford goes down in the preseason, which I don’t suspect is going to happen, Mark Sanchez will not start the regular season opener in Philly. 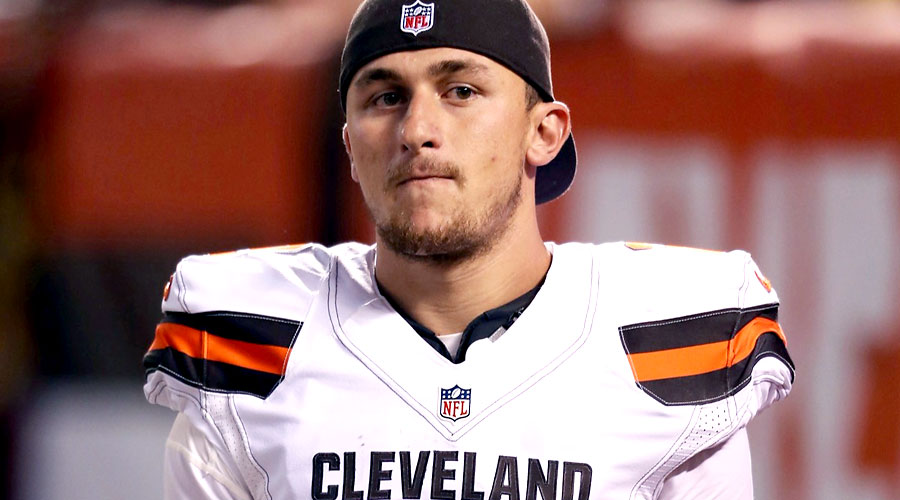 Johnny Manziel +600Josh McCown -1200Analysis: I think the smart money is on Josh McCown, even though Johnny Manziel has looked a bit better than his mentor in the preseason. However, one really bad game by McCown will chain him to the bench and it could become permanent if Johnny Football brings his ‘A’ game this time around.SourcesFoxSports.com (http://www.foxsports.com/nfl/story/philadelphia-eagles-tim-tebow-if-he-thinks-he-will-make-the-roster-082515)NFL.com (http://www.nfl.com/player/joshmccown/2505076/profile)
Older post
Newer post