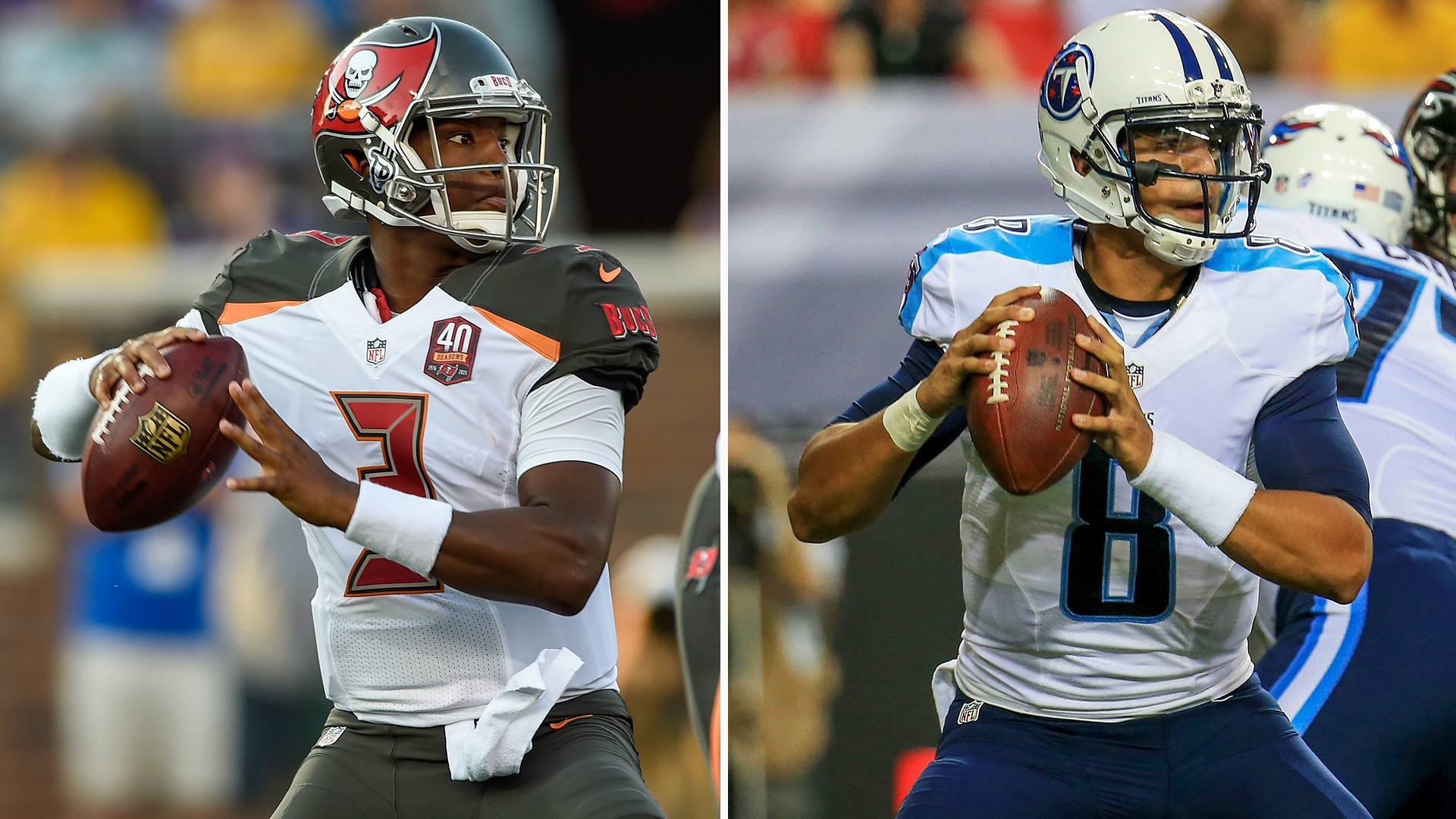 NFL News and Rumors
If you’re looking for additional ways to boost the annual bankroll, then you’re in luck mybookie.ag gridiron gamblers! You see, thanks to the expert betting advice you’re about to get on six value-packed player props odds surrounding rookie quarterbacks Marcus Mariota and Jameis Winston, you’re going to have a great opportunity to increase your 2015 regular season earnings. With that said and the start of the 2015 NFL regular season quickly approaching, let’s get started and check some of the NFL betting odds and props on Mariota vs Winston.

Over/Under 3600 Analysis: I know Jameis Winston has a pair of excellent wide receivers in Mike Evans and Vincent Jackson, but he’s also playing for an ‘old-school’ run-first kind of head coach in Lovie Smith. I fully expect Smith to limit Winston’s pass attempts a bit, at least early on, thereby ensuring he won’t surpass this Over/Under Total. Simply put, I’m thinking Winston will finish right around the 3,000-yard plateau.   The Pick: Under 3,600 passing yards

Over/Under 19.5 Analysis: Winston tossed a whopping 40 touchdown passes as a true freshman two years ago while winning the Heisman Trophy award and leading Florida State to the national championship. Even in what was considered a bit of a step-back year last season, Winston still managed to throw 25 touchdown passes. While he’s going to play for a run-first head coach, I believe Winston gets to 20 TD passes as a rookie, but not much more than that. The Pick: Over 19.5 Touchdown Passes 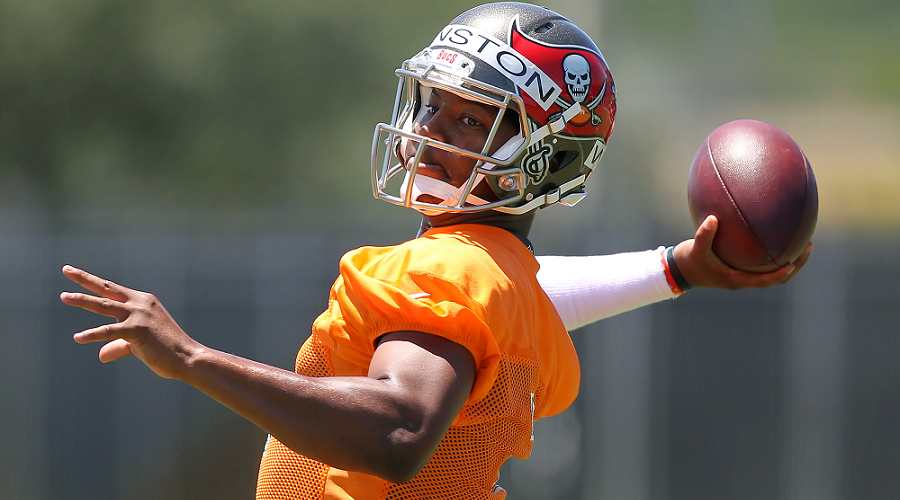 Over/Under 16.5 Analysis: Winston tossed just 10 interceptions as a freshman, but nearly doubled that by tossing 18 as a sophomore. For this wager, I believe oddsmakers did a great job in setting this total. I expect Winston to finish his rookie season just over 16.5-pick O/U Total. Basically, I believe that, if Winston tossed 18 in his final year of college he’ll probably throw just about that figure in his rookie season. The Pick: Over 16.5 Interceptions 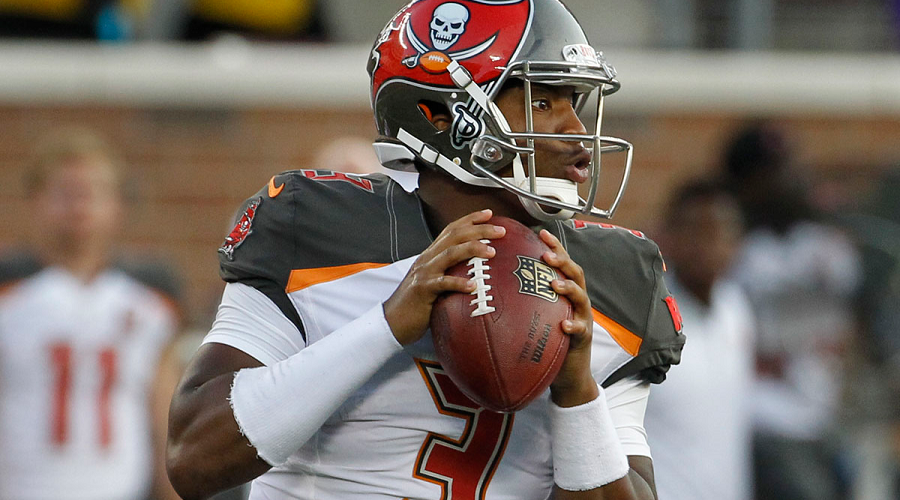 Over/Under 3200 Analysis: Marcus Mariota threw for 4,454 yards as a junior in 2014 while winning the Heisman and leading Oregon to the national championship game. One season before that, the cerebral signal-caller threw for 3,665 yards. I believe Mariota will have a high completion percentage as a rookie because he simply doesn’t make many mistakes. I also believe he’ll average about 200 passing yards per game, which would put him right around 3,200 yards for the season. Tennessee doesn’t have an elite running back, so I’m going with the Over here. The Pick: Over 3,200 passing yards 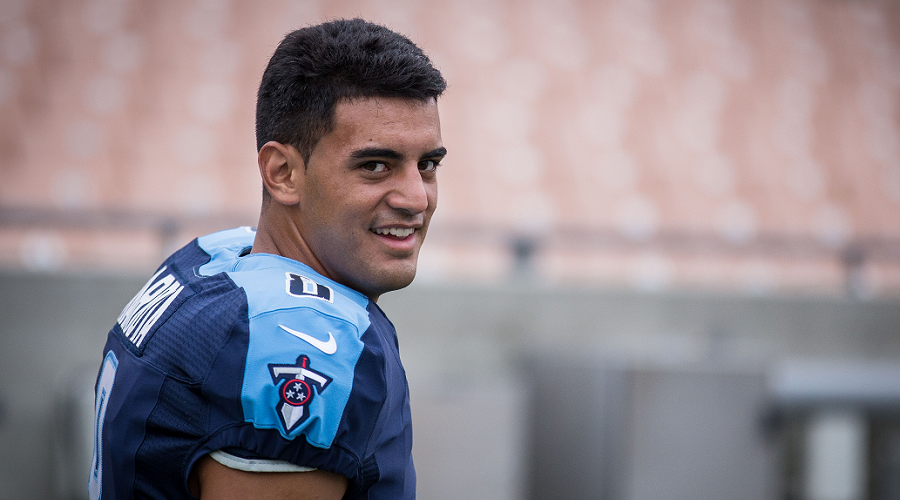 Over/Under 16.5 Analysis: Mariota tossed an impressive 42 TD passes this past season and a whopping 105 in three seasons as a starter at Oregon. I think it’s a no-brainer that he throws at least 17 touchdown passes in 2015, although I will say that even an old man like me could probably start at wideout for a Tennessee Titans team still in need of quality skill position players. The Pick: Over 16.5 Touchdown Passes. 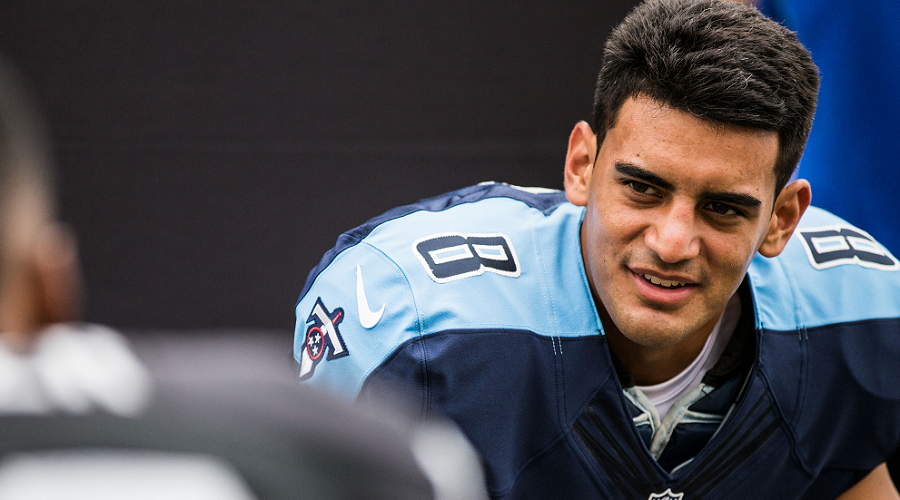 Over/Under 14 Analysis: This is a tricky wager, but I’m going to go with the Under for Mariota here, mostly because he’s generally pretty smart with his decision-making – and as accurate as they come. The Pick: Under 14 Interceptions
Older post
Newer post