NFL News and Rumors
CBS has announced that it will use pylon cameras during its Thursday night broadcasts for a better viewing experience for NFL betting fans. Four custom-molded pylons will be put on the goal lines. The cameras, which will be high-resolution and high-definition, will be inside the pylons themselves.

The purpose of the cameras, according to CBS, is to give “NFL viewers the most field-level views of critical plays.” This will also provide more than a blown-up shot of players who are diving toward the end zone. Potentially, these cameras could work in as part of the review process to figure out whether a player had scored a touchdown or not. 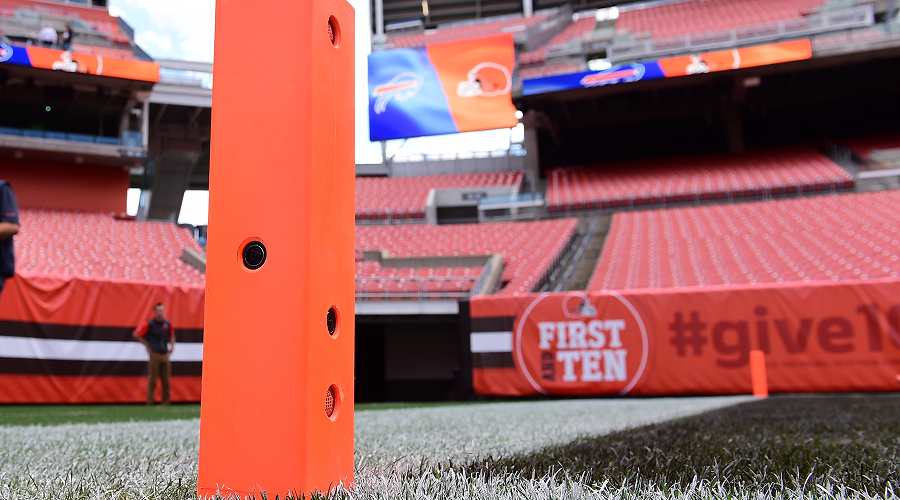 ESPN unveiled this system during the College Football Playoff Championship back in January, but it has changed a lot since then. It began as eight two-camera pylons using wireless cameras. Now it has four four-camera pylons, two on each goal line, that have wired cameras featuring breakaway connections if play knocks the pylons over. 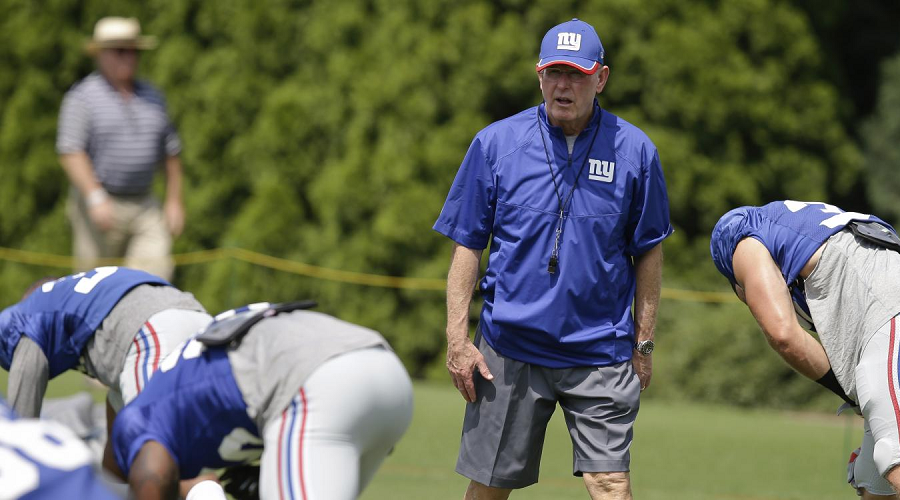 This isn’t the only cutting edge technology at work in the NFL this season. During the summer, the New York Giants used a three-pound drone with a camera inside it to float over a mini-camp and provide an overhead look at practice. The team’s video crew had tinkered with the device for three weeks before deploying it in a team practice. 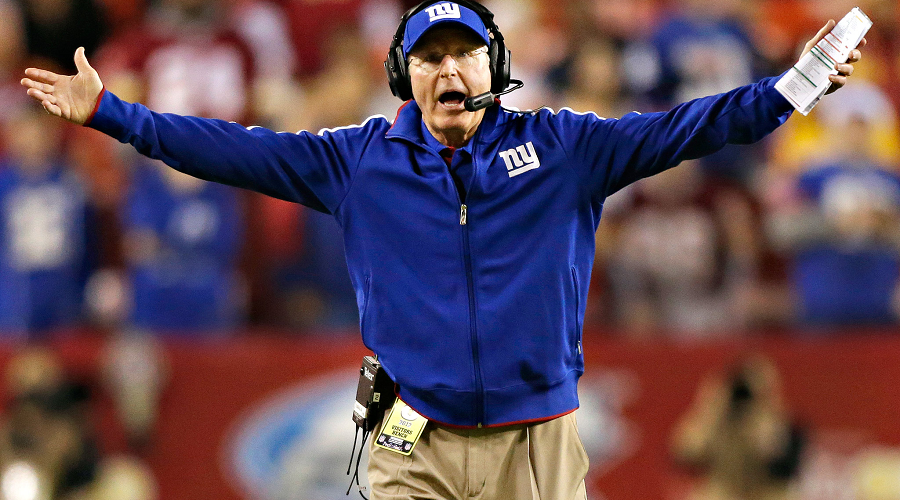 The New York Giants are coached by Tom Coughlin, 69, who started coaching long before the computer era. When he was asked about whether the drone was useful or not, he said, “It is another advancement. The way it was presented to me is, ‘Is this angle worth looking at? I am not really ready even to say that because I only saw it one day and saw it in a certain drill. Maybe there are drills where it would help, looking straight down on an inside play….There may be something to it. I’m not ready to say one way or another. I wouldn’t want to stand in the way of the advancement of technology.”
Officials are experimenting with tablets to do replay reviews instead of sticking their heads under a hood. There are electric scooters designed to help players move around at training camp instead of walking. They look like a Segway without a handle. 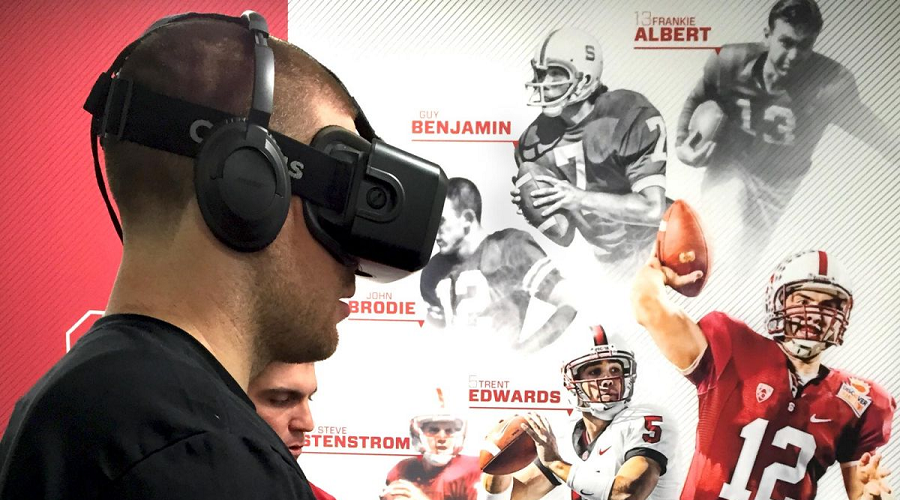 Some NFL players are using virtual-reality headsets instead of helmets. STRIVR, a company that former Stanford footballers Trent Edwards and Derek Belch started, captures real-spherical 360-degree video that lets the wearer see exactly what a player would see. These are actual players, not the depictions that you see on video games such as Madden. The project started as Belch’s master’s thesis, and now six NFL teams (Dallas, Arizona, Minnesota, New Orleans, the New York Jets and San Francisco) are using the technology. 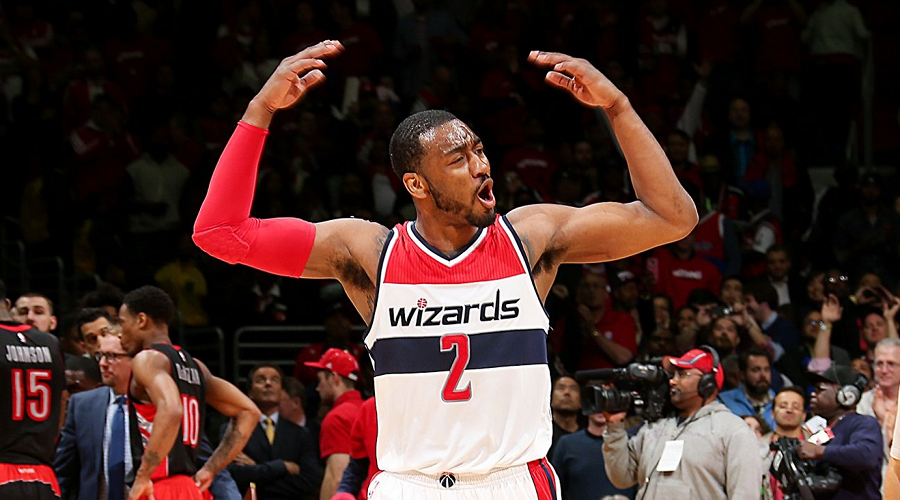 Seven NCAA football teams are using it, along with the Washington Wizards of the NBA, the Washington Mystics of the WNBA and the Washington Capitals of the NHL. The football version helps players watch game film to get a sense of the realistic game action. It’s just a sign of the times – but also a reminder that teams have always been trying to get a leg up on the opposition.
Older post
Newer post