NFL News and Rumors
If you’re a pro football betting buff that wants to get your 2015 NFL wagering season off to a positive start, then you’ve definitely come to the right place!Thanks to this full slate of expert Week 1 NFL Preseason picks, you’re going to have a great opportunity to cash in early and often on very preseason scrimmage whose NFL Odds look attractive to you.From the yearly Hall of Fame game all the way to the final Week 1 preseason contest between Philadelphia and Indianapolis, I’ve got all the bases covered.With that said, let’s get started.

Pittsburgh vs. MinnesotaOdds: N/AAnalysis: The Vikes went a perfect 4-0 SU last preseason and I like them to get the win in the 2015 Hall of Fame game, mostly because I expect Minny to play starter Teddy Bridgewater a bit longer than Pittsburgh’s plays veteran starter Ben Roethlisberger.The Pick: Minnesota 24 Pittsburgh 17

New Orleans at Baltimore 7:30 PM ETAnalysis: With Drew Brees and Joe Flacco playing limited minutes for New Orleans and Baltimore respectively, veteran Luke McCown and Matt Schaub will get the call. Simply put, I like Matt Schaub a lot better than Luke McCown.The Pick: Baltimore 26 New Orleans 23Green Bay at New England 7:30 PM ETAnalysis: New England will get to see exactly what backup Jimmy Garoppolo brings to the table in this contest while Green Bay’s Scott Tolzien will play the majority of minutes in place of starter Aaron Rodgers. With New England looking at Garoppolo closely in this one, I say the Pats get the home scrimmage win!The Pick: Patriots 24 Packers 21NY Jets at Detroit 7:30 PM ETAnalysis: While I love Jets head coach Todd Bowles, I say it’s a damn shame he’s forced to go with Geno Smith and Ryan Fitzpatrick as his top two quarterbacks. The Lions will counter with Dan Orlovsky, but something tells me that Jets third-string rookie Bryce Petty is going to be better than all of the aforementioned signal-callers when it’s all said and done!The Pick: New York 17 Detroit 14Miami at Chicago 7:30 PM ETAnalysis: Matt Moore and Josh Freeman will play mostly in place of starter Ryan Tannehill for the Dolphins (Yes!) while the Bears counter with Jimmy Claussen and David Fales in place of starter Jay Cutler (again…yes!) Call me crazy, but I think Miami backup Matt Moore is the best quarterback on either teams’ roster.The Pick: Miami 24 Chicago 14 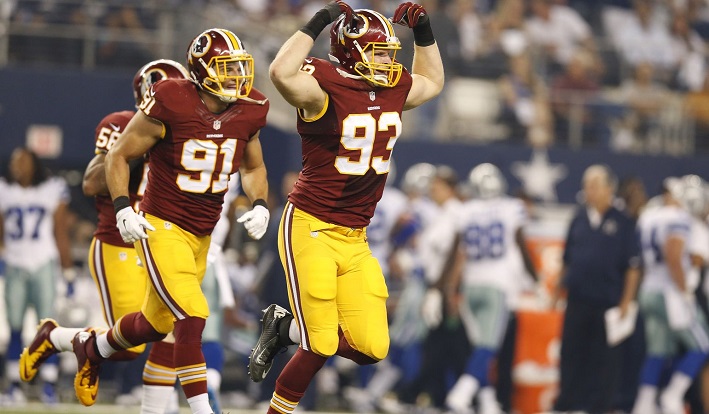 Washington at Cleveland 7:30 PM ETAnalysis: RG III, Kirk Cousins and the ‘desperate’The Redskins will get the win in this one, mostly because I think they’re going to be desperate to see how RG III performs. I like Browns’ starter Josh McCown but I’m not sold at all on backups, Johnny Manziel and Thad Lewis.The Pick: Washington 31 Cleveland 21Dallas at San Diego 7:30 PM ETAnalysis: The ‘Boys will turn to backup quarterback Brandon Weeden‘ – and that right there spells doom, if you ask me. San Diego’s Kellen Clemens could probably beat Weeden at hopscotch and every other game known to mankind.The Pick: San Diego 27 Dallas 21

Tennessee at Atlanta 7:30 PM ETAnalysis: I love Falcons backup quarterback T.J. Yates and think he’s better right now than Tennessee’s Marcus Mariota or Zach Mettenberger. Still, Tennessee will probably play harder in this contest just to get the ‘meaningless’ victory and build some confidence.The Pick: Atlanta 28 Tennessee 24Carolina at Buffalo 7:30 PM ETAnalysis: E.J. Manuel will start for Buffalo (for now) while backups, Matt Cassel and Tyrod Taylor get the majority of playing time in this scrimmage opener. Carolina will counter with strong-armed veteran Derek Anderson and a quarterback I’ve always thought deserved a legitimate shot to start in Joe Webb. How do you say…Panthers in a squeaker?The Pick: Panthers 17 Bills 14 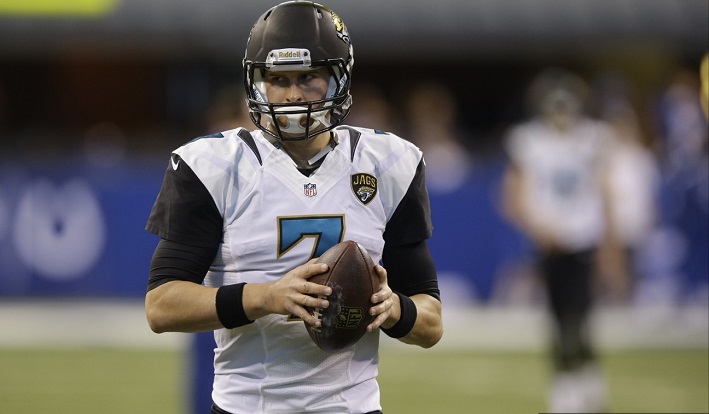 Pittsburgh at Jacksonville 7:30 PM ETAnalysis: Jacksonville will go with veteran backup Chad Henne after Blake Bortles departs while Pittsburgh backups Bruce Gradkowski, Landry Jones and Tahj Boyd will play the majority of minutes in place of veteran starter Ben Roethlisberger. I’m stunned that the mediocre Chad Henne is still in the league.The Pick: Steelers 20 Jaguars 14NY Giants at Cincinnati 7:30 PM ETAnalysis: If the Giants think they can win with backups like Ryan Nassib and Ricky Stanzi, they’re outta’ their cotton-picking minds. Cincinnati backups A.J. McCarron and Josh Johnson will get a chance to shine in place of starter Andy Dalton – and they will – at least more than New York’s inexperienced backups.The Pick: Bengals 28 Giants 17St. Louis at Oakland 10:00 PM ETAnalysis: The Rams are looking for big things out of former Eagles starter Nick Foles and I expect him to succeed this coming season – if he can beat out underrated backup Austin Davis, that is. Oakland’s front office brass should be kicked out of the league after taking a chance on former Vikings flame-out Christian Ponder.The Pick: St. Louis 28 Oakland 14Denver at Seattle 10:00 PM ETAnalysis: Brock Osweiler looks pretty damned good every time he plays in place of Peyton Manning. Seattle will turn to backup Tavaris Jackson and R.J. Archer – and they’ll lose because Jackson, first and foremost, is mediocre at best.The Pick: Denver 30 Seattle 20 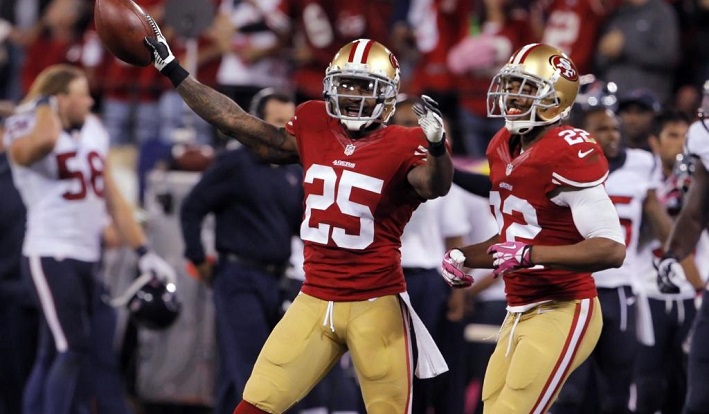 San Francisco at Houston 8:00 PM ETAnalysis: San Francisco still has former Jags bust Blaine Gabbert as their primary backup while Houston will counter with schedule starter, Brian Hoyer and backups, Ryan Mallett and Tom Savage. The Texans win this one handily.The Pick: Houston 24 San Francisco 14Tampa Bay at Minnesota 8:00 PM ETAnalysis: No. 1 overall pick Jameis Winston will start for Tampa Bay and look to make an immediate positive impression. Backup Mike Glennon could probably start for 60 percent of the teams in the league and he should lead the Bucs to victory after Minnesota takes starter Teddy Bridgewater out of the game.The Pick: Tampa Bay 28 Minnesota 20Kansas City at Arizona 9:00 PM ETAnalysis: When starter Alex Smith departs for the Chiefs, veteran backup Chase Daniel will play most of the minutes. Arizona will counter with backups Drew Stanton and Logan Thomas. I like both backup quarterbacks in this affair but I’m going with Arizona to get the narrow home win.The Pick: Cardinals 24 Chiefs 21

Indianapolis at Philadelphia 1:00 PM ETAnalysis: Indianapolis has a savvy veteran signal-caller in Matt Hasselbeck while Philly counters with a trio of backups in Mark Sanchez, Matt Barkley and Tim Tebow.Philadelphia wins this one in a shootout.The Pick: Philadelphia 31 Indianapolis 27Sources:NFL.com (http://www.nfl.com/player/brandonweeden/2532970/profile)ESPN.com (http://espn.go.com/nfl/player/stats/_/id/12471/chase-daniel)
Older post
Newer post