NFL News and Rumors
Derek Carr and the Oakland Raiders will look to snap the Kansas City Chiefs’ winning ways when they host their AFC West division rivals in an intriguing Week 13 pairing.Now, let’s find out who’s going to cover the NFL betting line!

What do we need to do to get the win this week? Listen to @JTTheBrick break things down: https://t.co/XcUryEgyK7 pic.twitter.com/yjs1gQjs59

The Raiders snapped a three-game losing streak by beating Tennessee 24-21 in Week 12 while covering the NFL betting line as a 1-point road favorite. Derek Carr threw a 12-yard touchdown pass to Seth Roberts with 1:21 remaining to lift the Raiders to victory.”I’m really proud of the way they guys stayed in it,” Oakland coach Jack Del Rio said. ”It was tough. There was a reason to be discouraged. You’re in control of the game, you fumble it and all of a sudden they go down and get a score. And it’s `Oh my gosh, what are we going to do?’ Well, we’re going to go down there and find a way to get it in there and get a score.””The one call is the call, it changes the game, changes the outcome of the game,” Mularkey said. ”It’s frustrating, very frustrating.”Carr finished with 330 passing yards and three touchdown passes.”We get another chance, and we go win it,” Carr said. ”Finally, we won today and it just feels good.”

The Chiefs have won five in a row including their 30-22 Week 12 win over Buffalo as a 4-point home favorite. Veteran quarterback Alex Smith threw for 255 yards and two touchdowns while running back Spencer Ware ran for 114 yards and another score.”We’re not really worried about all that (the playoffs),” Chiefs coach Andy Reid said. ”We just got over .500, think about that. All that stuff, if you keep knocking out the fundamentals and techniques, you don’t worry about that other stuff.”Jeremy Maclin had nine receptions for 160 yards and a touchdown for Kansas City (6-5).”It was a huge game,” Chiefs linebacker Derrick Johnson said. ”We knew this was going to be an old-school fight, an in-the-back-alley-type deal. We came ready to play.” 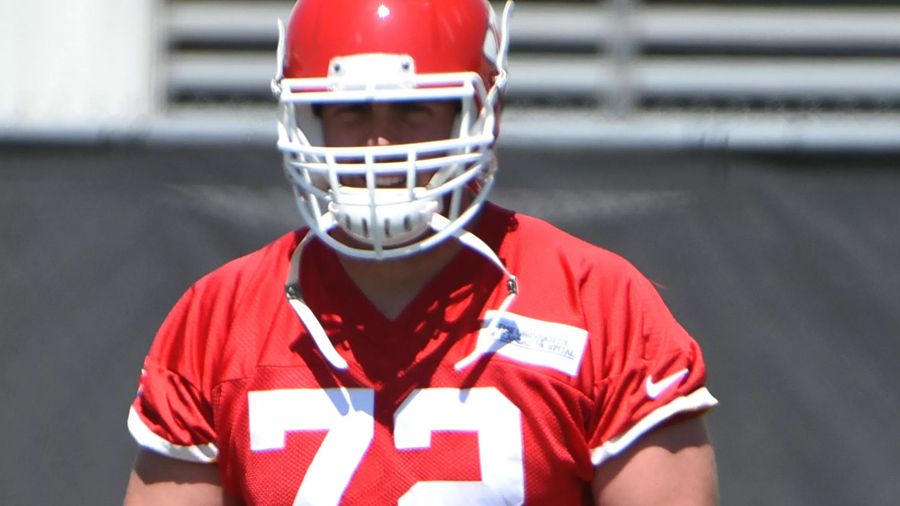 The Raiders got a narrow 24-21 win over mediocre Tennessee last weekend, but there’s a reason why 55 percent of the betting public likes Kansas City to get the ATS win despite being on the road in this Week 13 AFC west divisional clash.The reason is that the Chiefs are playing as well as any team in the league right now. Kansas City has won five straight while covering the spread each time out. Not only that, but the Chiefs are playing excellent football on both sides of the ball. Kansas City has held each of their last five opponents to 22 points or less and four of them to 13 points or less. Offensively, Alex Smith has looked better than ever in leading K.C. to 29 points or more in four straight games while topping the 30-point plateau three times and the 40-point plateau once.Prior to beating Jacksonville last weekend, Oakland had lost three straight while giving up 30 points or more twice and getting held to 14 points or less two times.Kansas City is 4-1 ATS in their last five games against their AFC West division rivals and 7-2 ATS in their last nine games against a tam with a losing record.Conversely, the Riders are just 3-9 ATS in their last 12 home games against Kansas City while the road team in this longstanding series is 18-6 ATS in their last 24 meetings.