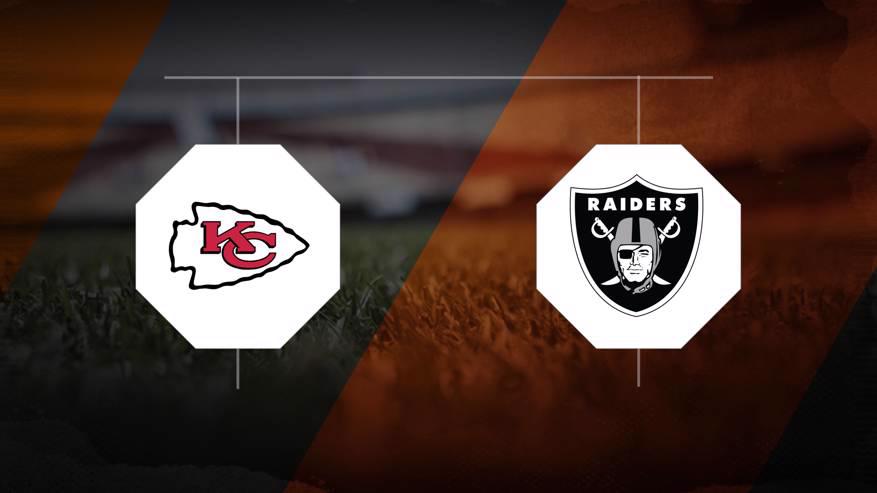 The Kansas City Chiefs (8-1) hit the field as 6.5-point favorites against the Las Vegas Raiders (6-3) on Sunday, November 22, 2020 at Allegiant Stadium. Both teams are on winning streaks, with Kansas City on a four-game run and Las Vegas winners of three in a row. An over/under of 56.5 is set in the game.