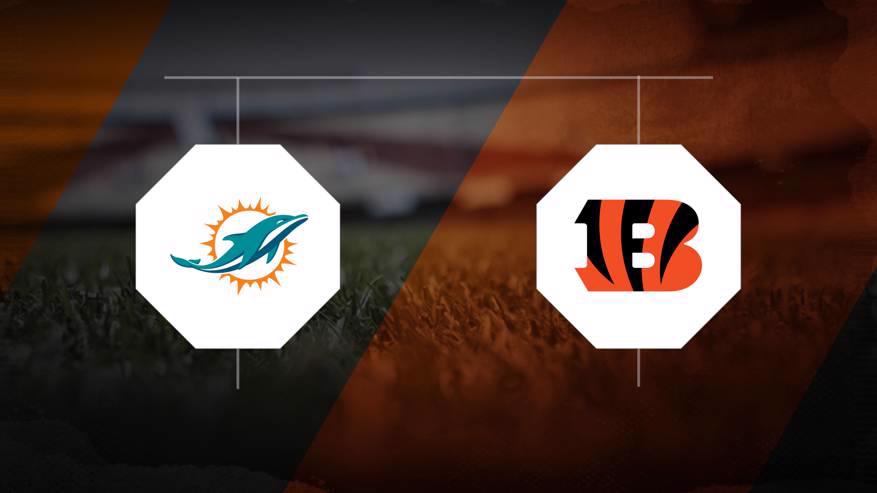 Click here to place a bet on the Dolphins or the Bengals in their matchup on 12/6/2020.

Miami holds an edge against Cincinnati in the past five meetings between these two squads, putting together a 3-2 record in those games. The Dolphins are 1-0 against the spread in those games against the Bengals. Cincinnati has had the scoring advantage in those five matchups, recording 117 points while Miami scored 101.