NFL News and Rumors
A good number of players from Cleveland (1-2 in preseason play) and Chicago (2-1 in preseason play) will have a last chance to make an impression on their respective teams and NFL betting fans before the rosters are cut to 53 players on Saturday. Most notably, both the Browns and Bears have quarterback issues, with starters Jay Cutler and Josh McCown being under a lot of pressure heading into the season.

The backup QBs in both teams could thus catapult themselves into great relevancy in the new season if they can perform well in Thursday’s NFL lines. With the stage well set for a feisty battle at Soldier Field, which team will rally its troops to victory? Here are all the key details you need to know about the game. 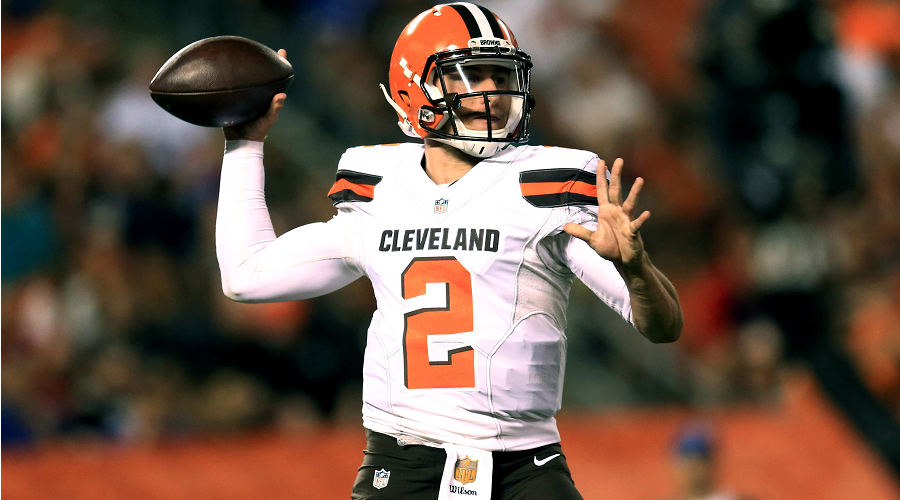 Johnny Manziel has been one of the positive stories emerging in Cleveland’s camp in the 2015 preseason, but his status for Thursday’s game is in the air, following his injury concerns. In the event that he is declared fit to face the Bears, we can expect another decent performance from him, as has been the case so far in the preseason. If unavailable, the responsibility to lead the team will be vested on backup quarterback Thaddeus Lewis, considering McCown is considered as the team’s starter and the team would want to keep him healthy for the new season. 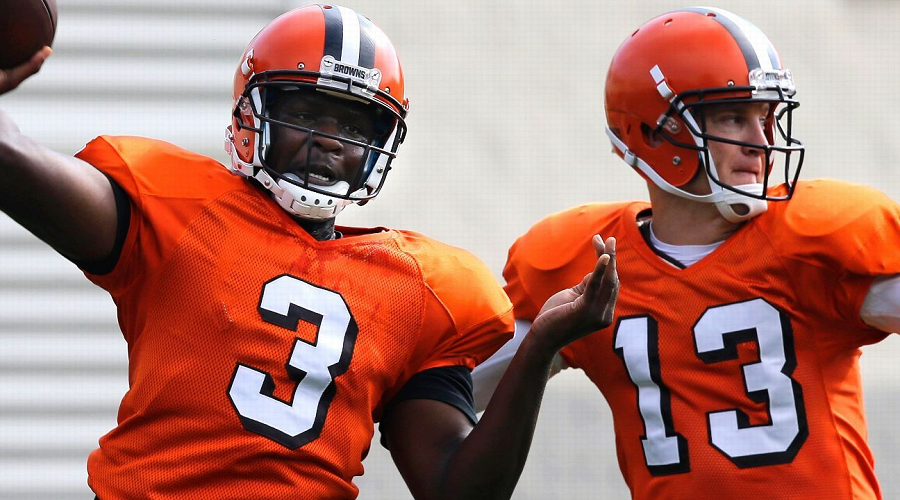 Coming off the 31-7 win by the Brown over Tampa Bay last week, where he completed 4 of 4 passes for 66 yards, Lewis will be buoyed to make a lasting mark that could see him unseat Manziel from the backup role. Isaiah Crowell and Terrance West, who combined for 53 rushing yards against the Buccaneers, could feature in this game, though the bulk of the reps will probably go to other no-name backs fighting for roster slots in the team. 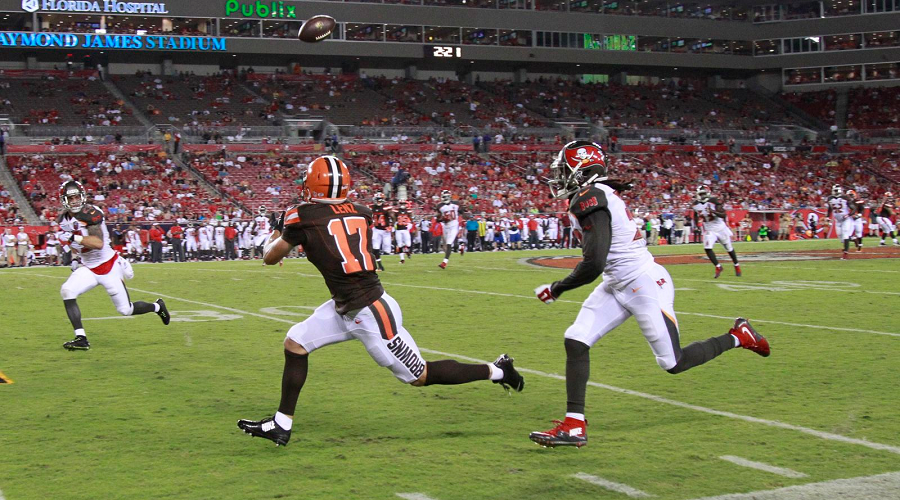 On the receiving end, Josh Lenz looks likely to make the 53-man roster based on his strong preseason showing, but he’ll definitely need to keep his game up to avoid any last-minute heartbreaks. 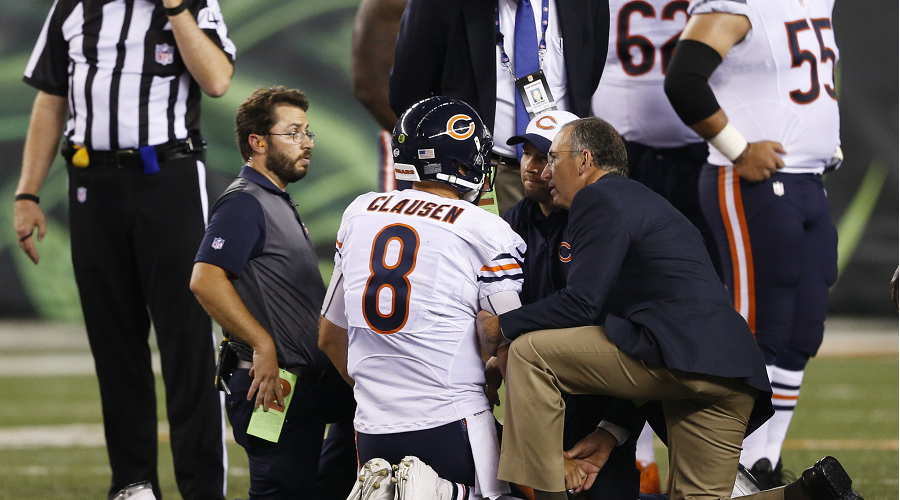 After failing to inspire the Bears in their 21-10 loss to the Bengals on August 29th, backup QB Jimmy Clausen will be hoping to do better under the center this week, when he takes over the starting duties from Cutler, who’ll probably be sitting out of this clash. Clausen was 5-of-8 for 39 yards against Cincinnati, though he showed a lot of pedigree in the Week 2 preseason victory over Indianapolis, underlining his capacity to give a better performance with more time on the field this Thursday. 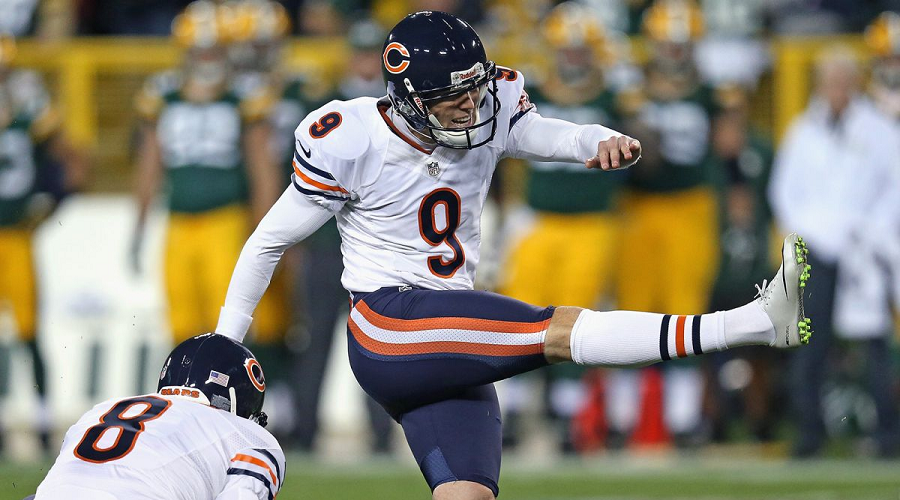 The fact that most starters in the offense won’t feature in this game means that the Bears will have to dig deep into their roster to claw out a unit that is able to measure up to the loaded-up Browns. As a saving grace, the Bears have a strong special units team, one which can grind out some scores through a couple of field goals, as the defense also does its share of grinding out. Key Betting Trends 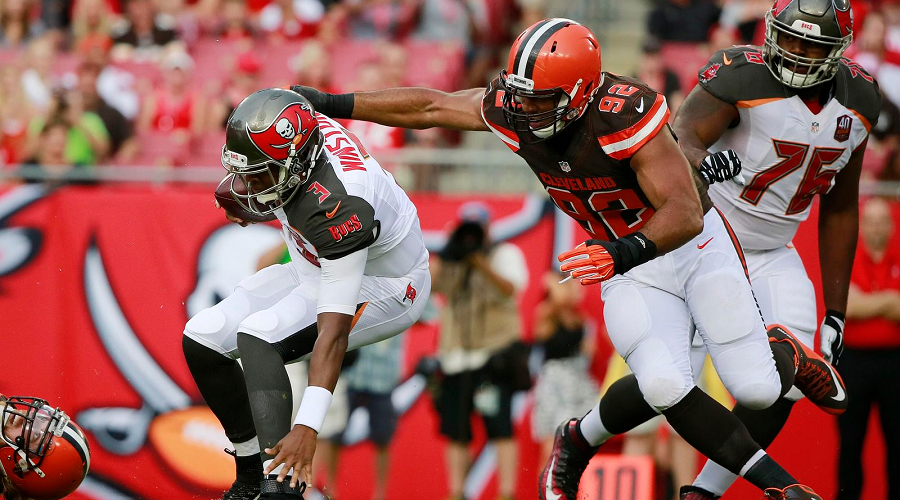 Unlike the Bears who’ve been struggling a lot lately in scoring, the Browns have been doing well enough offensively. The Cleveland defense has been the major point of concern, but after sacking Tampa Bay’s Jameis Winston four times and picking off one of his passes in last week’s stellar defensive showing, it looks like the Browns have a few thing figured out in the D-line as well. 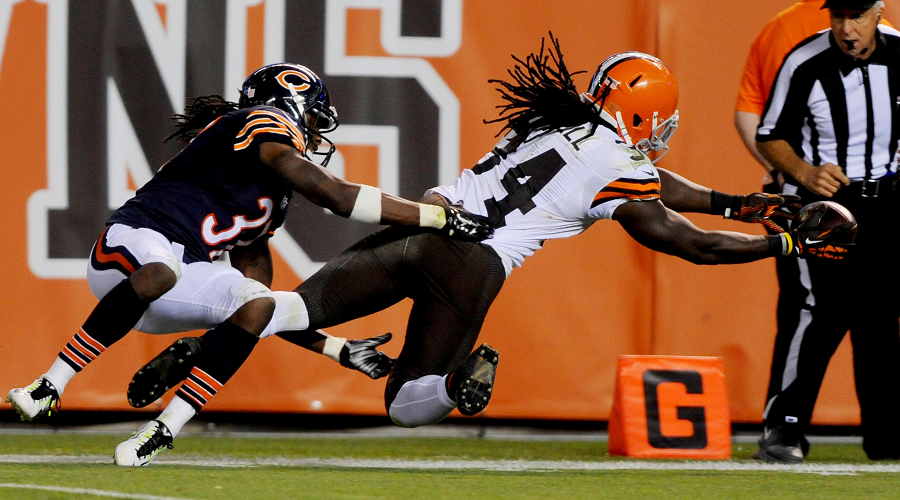 For that reason, the Browns should be able to give a better overall performance than the one-sided Bears (who have a decent defense but with a struggling offense). Not to mention, the betting trends detailed above lean in favor of the Browns, glimpsing that Cleveland should be able to claim its second win of the season.