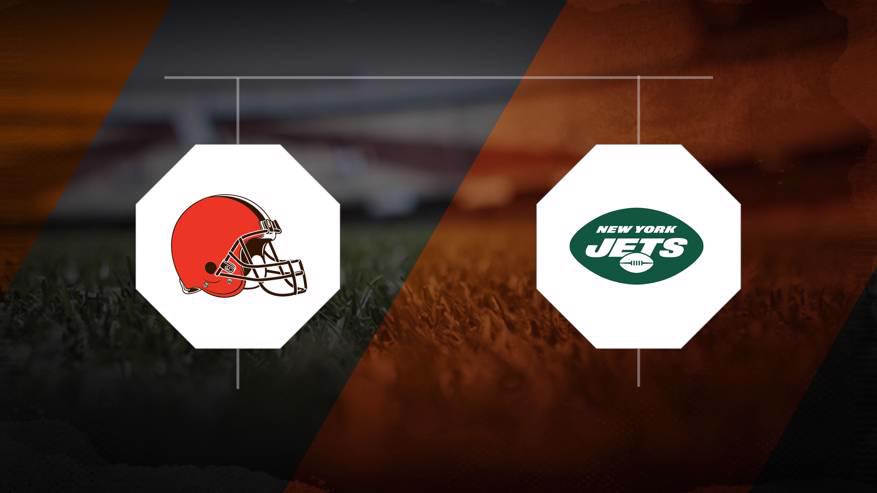 Place a bet on the Browns or the Jets in their Week 16 matchup.

Bet on the Jets to win the Super Bowl.

New York holds a 3-2 advantage over Cleveland in the past five meetings between these two teams. In those games against the Jets, the Browns have a 1-0 record against the spread. New York has had the scoring advantage in those five matchups, recording 99 points while Cleveland put up 96.