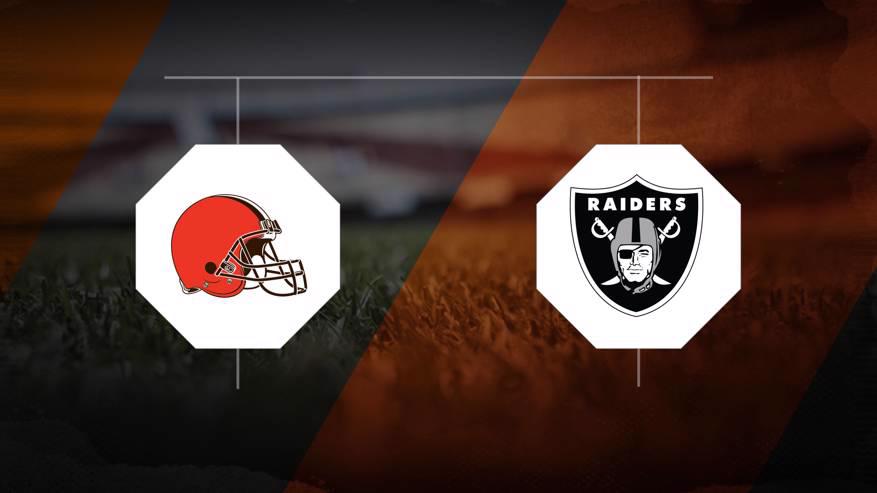 Oddsmakers project a close game when the Cleveland Browns (5-2) square off against the Las Vegas Raiders (3-3) as only 2.5-point favorites on Sunday, November 1, 2020. The point total is set at 53.5 for the game.

Las Vegas holds an edge against Cleveland over the last five matchups between these two teams, recording a 3-2 record in those games. Las Vegas outscored Cleveland 126-122 in those five head-to-head matchups.