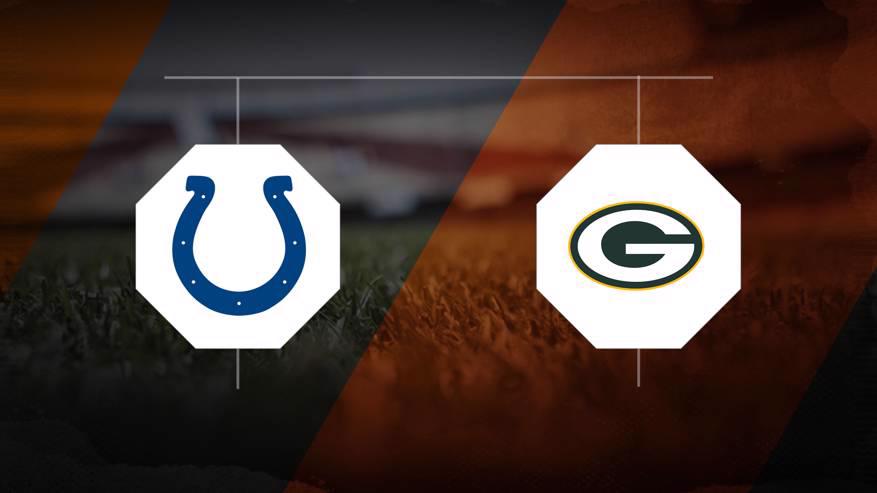 A projected tight battle will see the AFC South-leading Indianapolis Colts (6-3) face the NFC North-leading Green Bay Packers (7-2) on Sunday, November 22, 2020 at Lucas Oil Stadium. Indianapolis is a 2.5-point favorite in the matchup. The point total is set at 51.0.

In the past five matchups between these two squads, Indianapolis holds a 3-2 advantage over Green Bay.