NFL News and Rumors
Making it to back-to-back conference championship games is a very mountainous task, but with the right formula and a dedicated team, it is an achievable feat. Over the past two seasons, the Seattle Seahawks and the New England Patriots have both had the privilege of making two straight Conference Finals, with the Seahawks emerging victorious in both (beating the 49ers and Packers successively) and the Pats losing to the Broncos in the 2013-14 playoffs, before beating the Colts in the 2014-15 conference finals. Can New England and Seattle make it to the conference finals for the third time in a row? Let’s find out below, as we also analyze the NFL odds of both the Packers and Colts in reaching the conference title game once again… and maybe Super Bowl. 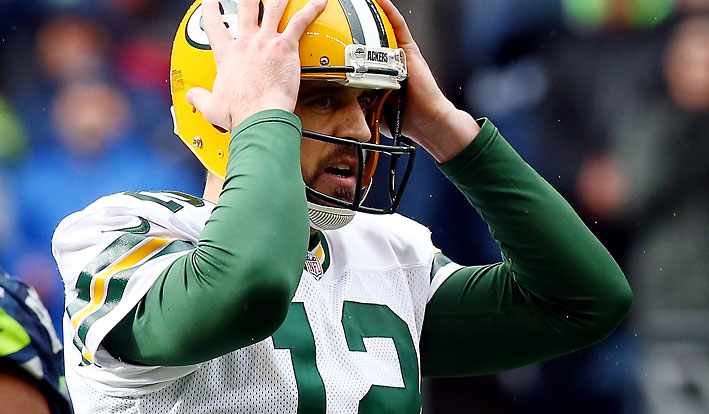 Although drafting players like safety Damarious Randall, corner Quinten Rollins and wide receiver Ty Montgomery ensured that Green Bay got a number of players who could be solid stars in a year or two, the Packers’ draft was not as strong as you would have expected. Nonetheless, they ensured that Aaron Rodger’ best receiver Randall Cobb stayed in the team together with OT Brian Bulaga. Even more notably, Rodgers has clearly been the best quarterback in the NFC conference, so taking care of his opponents should not be that big of a deal. Defensively, the Packers have struggled, and looking at their 2015 season, their young defensive players aren’t likely to bring much to the table. Still, after leading the 2014 season with most explosive offense, Green Bay’s attack should be able to get the job done, even if means that most games could end up becoming tightly-contested shootouts. 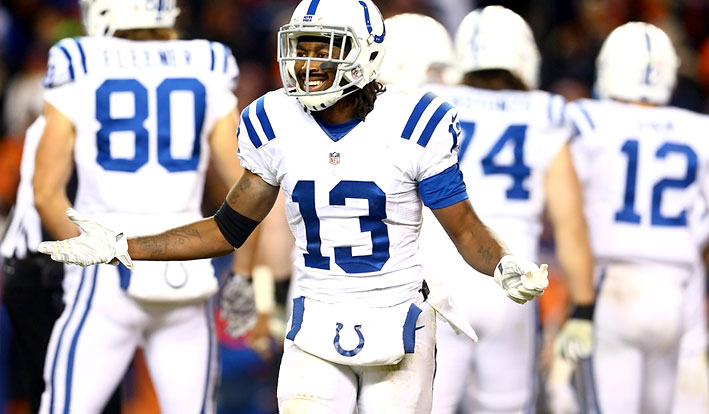 The NFC South division has been a soft division for the superior Andrew Luck and the Colts, making it easily navigable. Outside of the Houston Texans, the Colts should thus be able to cruise to another solid season to win the AFC South championship. Once in the playoffs, the addition of wide receiving weapons like Andre Johnson and T.Y Hilton, alongside the experience of veteran running back Frank Gore, should give the Colts the winning impetus that the team lacked in 2015. In turn, this will help them not just reach the NFC Conference Championship game, but also be able to challenge whoever they’ll be meeting there. 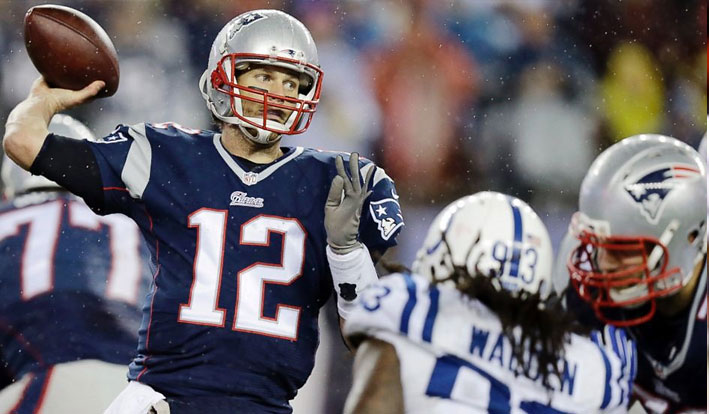 With Tom Brady still leading New England as the starting QB, the Patriots have a strong chance of returning to the AFC conference championship game. Brady has continually been a model of elite signal-calling skills, so his presence in the team should be able to guarantee positive results, as has been the case in the recent times. Furthermore, the Pats have won 10 of the last 11 AFC East division championships, meaning it is almost given that the 2015 season will yield another divisional title. Added to the offseason defensive recruitments done in players like DL Malcolm Brown, C Shaq Mason and OL Tre Jackson, New England should be good to make another concrete run to the AFC title game, especially if they can avoid meeting Pittsburgh, Indianapolis and Baltimore before the conference championship matchup. 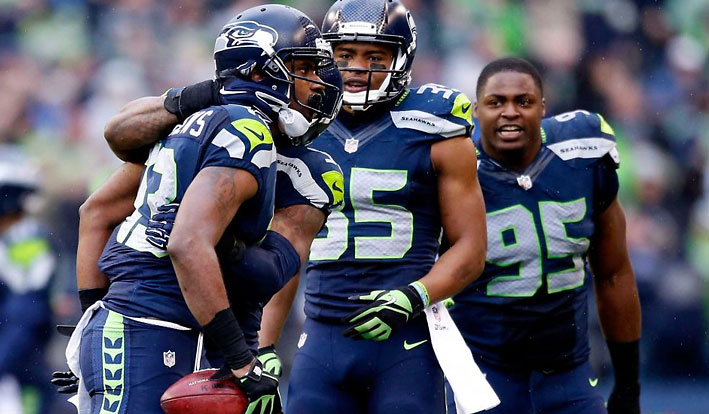 Even with Byron Maxwell out of Seattle’s defense, there is little reason to believe the Seahawks’ defense will regress, as the team still boasts of talented defense players like Jeremy Lane, Cary Williams and Tharold Simon. Meanwhile, Russell Wilson got a few more offensive weapons in WR Tyler Locket and TE Jimmy Graham, though Wilson is more of a runner than a passer, which could limit the efficiency of such pass-catching specialist. Based on such developments, the Seahawks will probably be among the best teams in 2015. However, the Arizona Cardinals (a team that caused headaches for Seattle in 2015) has its starting QB Carson Palmer back to full fitness, which promises tough competition in the NFC West. Other NFC conference teams like the Panthers, Saints, Eagles, Cowboys and New York Giants also look to be on the come-up. Therefore, even if the Seahawks win the division to reach the playoffs, one of those solid NFC teams (particularly Philadelphia and Dallas) is likely to take advantage of Seattle’s average offense to eliminate the Hawks within the first two rounds of the postseason games, thus keeping them out of the NFC title game.