NFL News and Rumors
On any other given Saturday, the palpable excitement surrounding the Cowboys-Vikings showdown would be focused on the quarterback clash between well-established veteran Tony Romo and promising second-year signal-caller Teddy Bridgewater. But on this occasion, all eyes will be on one man alone—Adrian Peterson. The mercurial Minnesota running back will be making his long-awaited return for the Vikings against the Cowboys, a team that nearly signed him when he made his come-back from suspension. And Yes, feel free to let all the hype about Peterson to simmer into your system, as we give a succinct NFL odds preview of the widely anticipated clash between the streaking Vikings and skidding Cowboys.

The #Vikings defense is allowing a 51.5% completion rate in the preseason. NUMBERS OF NOTE: http://t.co/gA3lfCtHz4 pic.twitter.com/1GUXoUfMLk

Vikings at Cowboys NFL Betting Preview and AnalysisWhile the Vikings are sure about Peterson and the pedigree he brings to their offensive backfield, the Cowboys are still unclear about what the future holds in their running back department. With DeMarco Murray gone, Darren McFadden missing the first 11 practices of training camp due to a hamstring injury and Lance Dunbar also missing some time with a sprained ankle, Joseph Randle is the odds-on favorite to get the leading role at running back for Dallas. And going by the subpar production by Dallas at running back in the preseason so far, Randle and his crew will need to put a strong performance if the offense is to breach the tight Minnesota defense, which has allowed a combined 10 second-half points in two preseason games.Romo has barely been involved in the preseason, but he should be getting a lot of reps in this game, supported by star-studded cast that includes star WR Dez Bryant, who is coming off a hamstring injury and is expected to be fit for Saturday’s game.Concerningly, though, Dallas has scored just 13 points and shipped in a whopping 40 points in their two preseason games (23-6 loss to San Francisco last week and 17-7 loss to San Diego in Week 1). As if that is not bad enough, the Cowboys have a long injury list, including CB Orlando Scandrick (out of the year with a knee injury), WR Devin Street (foot/ankle), WR David Porter (groin), QB Brandon Weeden (concussion), S Jeff Heath (head), and LB Anthony Hitchens (foot). With many players questionable for Saturday’s game, the Cowboys’ level of competitiveness could be negatively affected. 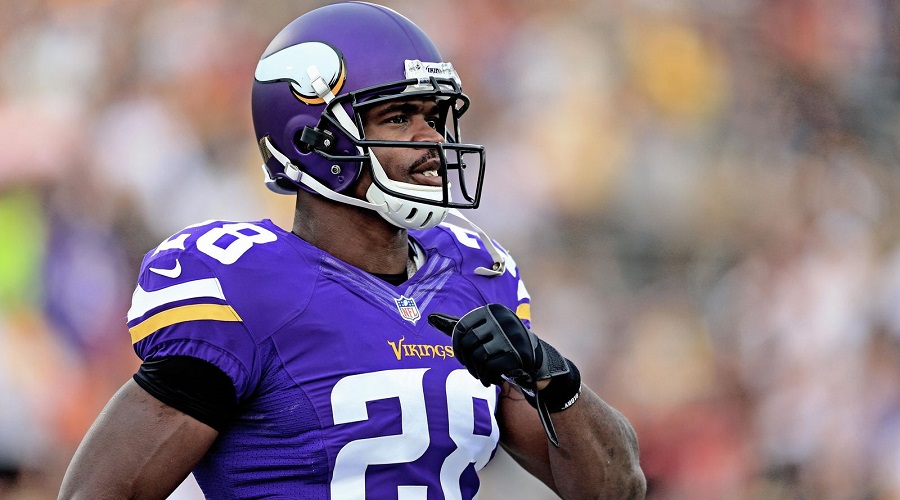 Peterson aside, the Vikings have a lot going on in their favor in the preseason. For starters, Minnesota head coach Mike Zimmer is undefeated in the preseason over the last two years, riding hot on a 7-0 record, including a 3-0 mark this year (if you add the Hall of Fame game). In the offense, Bridgewater has thrown 28 passes for one touchdown in his limited reps, while backups Mike Kafka and Shaun Hill have impressively combined for four touchdowns and just one interception. Meanwhile, the team’s offensive targets (especially in the aerial game) have been doing quite well, while the trio of Josh Thomas (team-best eight tackles), rookie Eric Kendricks and Justin Trattou have also impressed in the defense.Still, it should be noted that the Cowboys are a much-better unit, compared to the Buccaneers and Raiders, who were easily beaten by the Vikings in Week 1 and Week 2, respectively. Even more notably, coach Zimmer is 0-2 against the Cowboys since leaving Dallas, which presents an uphill psychological task for his largely young team to overcome. 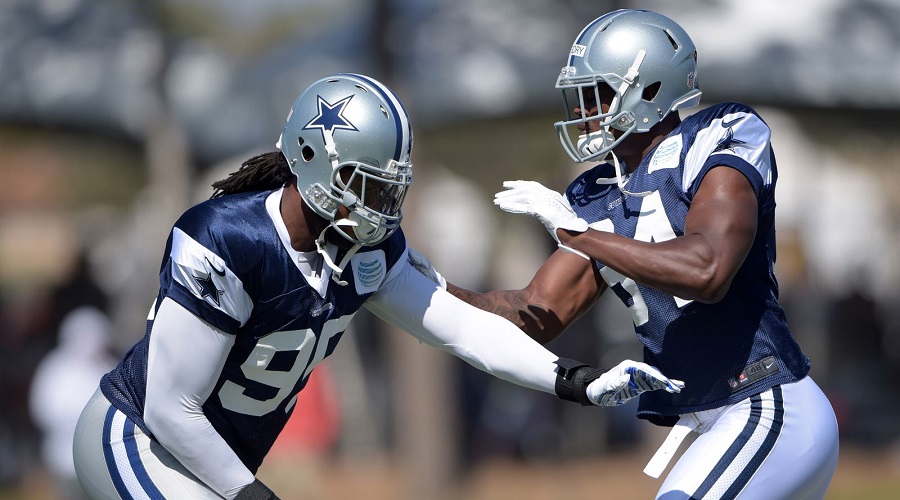 Vikings at Cowboys NFL Odds, Picks and PredictionIf the Vikings can take advantage of Dallas’ shakiness so far in the preseason and the many injuries in the Cowboys roster, then a win could be in the offing for them. Even so, we believe that the Cowboys will come into this game (their first home game in the preseason) with a lot to prove, as they seek to avoid a worrying 0-3 mark in the preseason. And for that reason, Romo and Bryant will be able to do better than Bridgewater and Peterson on the opposite side, leading Dallas to its first SU plus ATS of the preseason. A high-scoring duel looks likely, so be on the lookout for an OVER in the total betting lines.Sources:Wikipedia.org (https://en.wikipedia.org/wiki/Dez_Bryant)NFL.com (http://www.nfl.com/player/joshthomas/2508121/profile)
Older post
Newer post