NFL News and Rumors
The long awaited NFL betting season is not far from kicking off. Deals have been made, tactics improved and all we are waiting for is the whistle that will kick off the season. In the meantime, the preseason must go on to keep everyone entertained and speculative about how teams will perform in this year’s NFL betting lines and odds. The San Diego Chargers have prepared for us something to feast on, inviting the Dallas Cowboys this Thursday, which will be one of both team’s four preseason matches before the regular season starts. Here is a preview of how this encounter will look like. 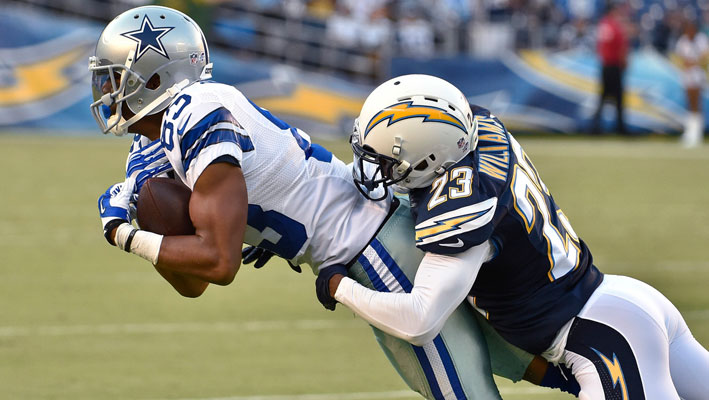 In a game that can easily pass as a repeat of last season’s encounter, the Cowboys will be traveling to San Diego in a bid to avoid a repeat of the last August’s preseason match. In that game, the Chargers ran a riot over the Cowboys that left the traveling fans licking their wounds after a 27-7 thumping. In that game, Dontrelle Inman and Branden Oliver took the game to their opponents, displaying a stellar performance. Inman completed over 100 yards receiving, which included a 70-yard TD catch, thanks to a memorable pass from Kellen Clemens. Meanwhile, Oliver had seven carries for 64 yards, crowned by a 16-yard score. At the other end, the Chargers tightened things in their defense, allowing Dallas just seven points and 274 yards of total offense. Colton Underwood ensured that the evening went as planned with his classy finishing touches. 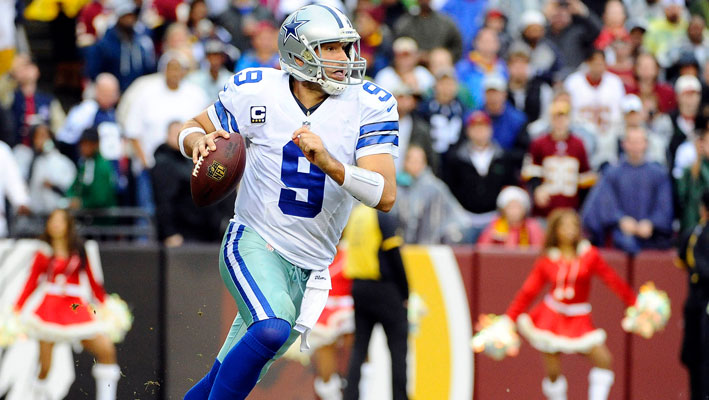 The game scheduled for Thursday, 13 August will be San Diego’s first of the preseason and first of the year. All lights will be on the highly-publicized running back Melvin Gordon, who will be making his first NFL appearance. The Chargers will be using this game as a way of gauging their level of improvement in the offseason, as they look to better what they had last year. The return of Danny Woodhead will be a huge boost, while the signing of Orlando Franklin should also add some depth.

Philip Rivers will also be hoping to build some chemistry with Stevie Johnson as they look forward for the regular season.

On the flipside, the Cowboys will be fielding one of the most lethal offenses in the NFL, guided by Tony Romo. Last season, Romo completed 304 of 435 passes (69.9 percent pass completion) for 3,705 yards, 34 touchdowns and had only nine interceptions, for a 113.2 passer rating. The other great player in the offense is Dez Bryant who recently extended his stay with the Cowboys. Last season Bryant caught 88 passes, for 1,320 yards and 16 receptions. Their main headache could be how do deal with replacing DeMarco Murray, who moved to Philadelphia Eagles. 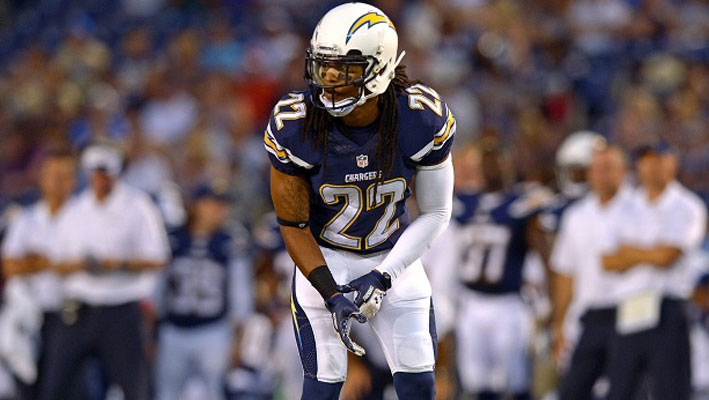 Jason Verrett and Brandon Flowers will be standing guard for the Chargers to ensure that Dez Bryant and company do not have it easy. A number of young players will also be hoping to make their names in the books when given the chance. Most notably, Melvin Ingram will be depended on to rush the passer as Jerry Attaochu wreaks havoc the whole evening. That said, this defense will be put to a great test, as the Cowboys have a talented starting lineup and solid backups that can lash the Chargers all day.

Comparably, the Cowboys defense will also be put to test to see if they can hold on against the Chargers and their scary running game. Sean Lee will be returning from injury after missing the whole of last season due to an ACL tear. This return, alongside the introduction of rookie Randy Gregory, will be areas of focus during the game. 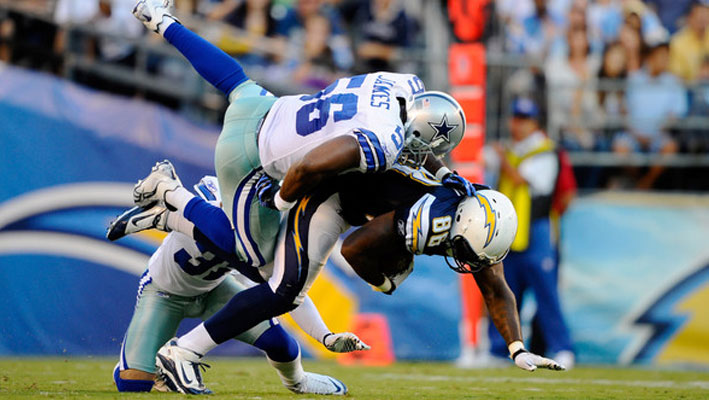 It is hard to pick an outright team that is better than the other, given that these teams have met 15 times with the Chargers holding an 8-7 record. However, in recent seasons the Chargers have been better, winning the last three encounters. If this should count for something, then we will see an entertaining game as the Cowboys will be riding to catch up with the Chargers.

The odds seem to better on the Cowboys, given their improvements last season with a 12–4 record, including a flawless 8–0 mark on the road. The Chargers, on the other hand, had a 9–7 record, which was accompanied by some very bad results against big teams. So unless the Chargers take advantage of playing at home and the likes of Melvin Gordon shine when the big boys are resting, this game should end with a win for the deeply talented Cowboys. Total-wise, expect an explosive affair in a high-scoring duel, as both teams total for 35-plus points.