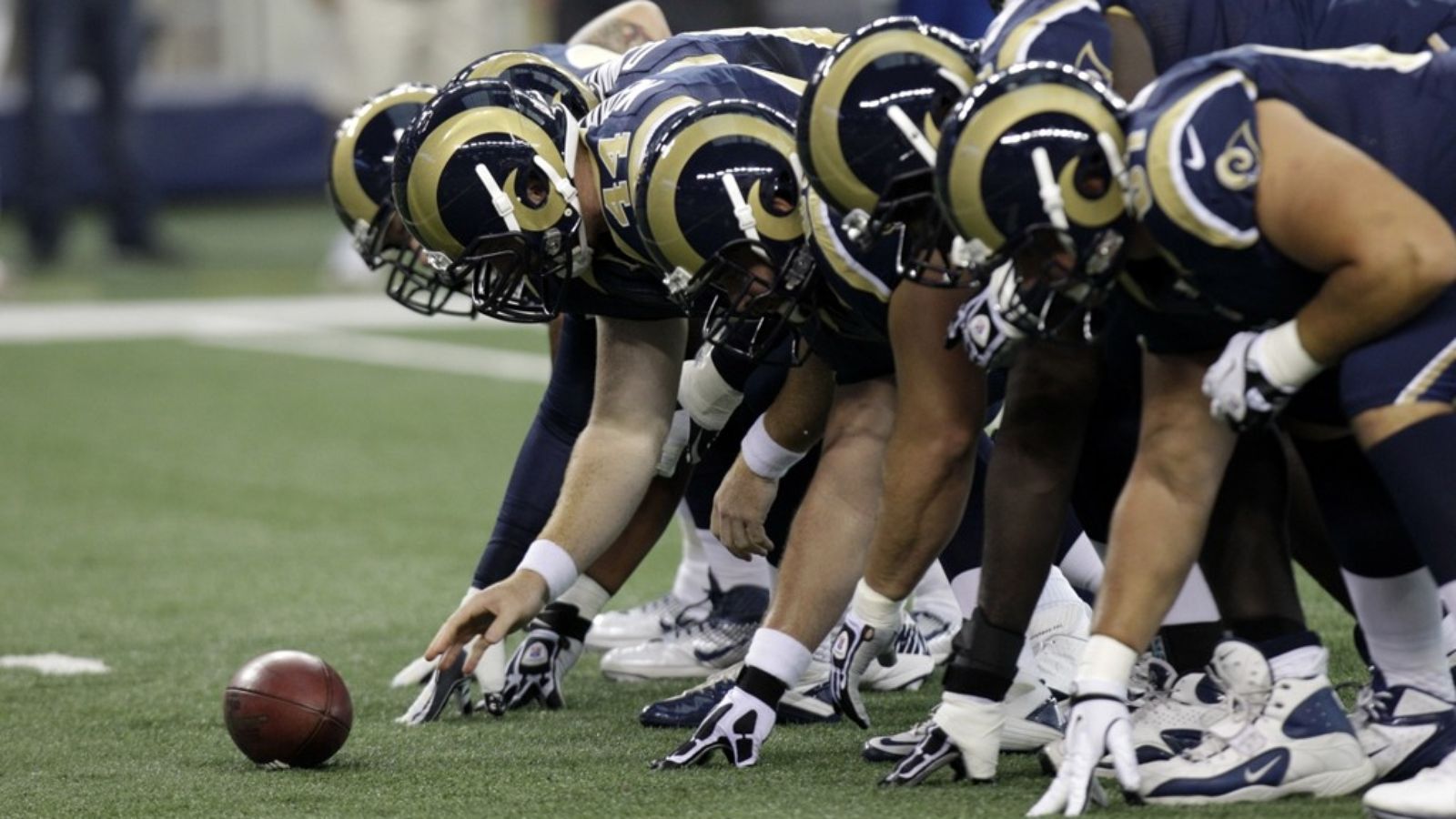 NFL News and Rumors
There is a lot of importance given to matchups in the NFL. In fact there are some matchups, linked with making or breaking teams especially those games that are considered to be very close. We bring you decisive non-betting related factors that affect NFL betting and that are often overseen by new football betting fans.

We have signed the following Undrafted Free Agents. #StrongerTogether pic.twitter.com/ngW3pfIaua

The offensive line plays a very important role in helping the team win the game. Although success is often attributed to the quarterback, running backs, and receivers that score points in a football game, but the head-to-head battle of the offensive line cannot be denied. It is the 0-line that is responsible for the protection of the quarterback and to create holes for the ground game. It is important to keep the rival team’s defensive line off balance. As far as online betting and Football Betting lines are concerned, it is always advisable to keep track of certain important statistics like, the allowed sack numbers, tackle numbers for specific loss that the team gave up, and the overall number of yards in the offensive line. These are the figures that help analyze the performance of the offensive line. This is what will benefit the bettors in various betting lines. 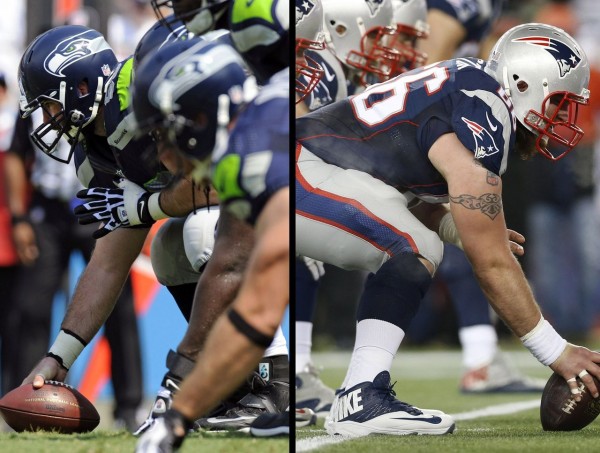 Kicking is one of the most dangerous acts in the NFL betting lines. It can ruin an entire win of the bettor in just a few minutes. But many expert bettors in the Football Betting industry still find a lot of potential in these betting lines. If you have placed your money on the NFL betting lines that involve point spreads of three, it is vital that a bettor pay careful attention to the place kickers of the game. Similarly, for football team that finds it difficult to score touchdowns, but ends up in the red zone often enough, then it is vital to analyze the capabilities and skills of the place kicker. Football betting history has shown that many of the major important football games have been won by teams with amazing kickers.

Coaching is one of the most important aspects of football. For all bettors, it is important to consider their NFL team coaches before placing bets. Coaches with the right abilities and skills can make an average team, great winners over the course of a season. So, for all those who are looking for winning games in NFL Betting lines, they must choose teams with good coaches. Sources: Yahoo Sports: http://sports.yahoo.com/news/ranking-the-nfl-coaches–no-surprise-at-no–1–nfc-west-well-represented-in-top-5-235649156.html ESPN: http://espn.go.com/nfl/statistics/player/_/stat/kicking/sort/fieldGoalPct
Older post
Newer post