NFL News and Rumors
Despite coming off tight training camps activities, the Broncos and the Seahawks are getting ready for a heated preseason matchup that is expected to be very fascinating in NFL spreads. Both teams are favorites to dominate their divisions this year, making the Friday preseason game a battle of supremacy.  Discussed below is how the game will probably unfold, as football fans usher the weekend in style.

The Seahawks are re-assembling their Legion of Boom out of spare parts http://t.co/lJtKFzEMte pic.twitter.com/OPaZqokMNY 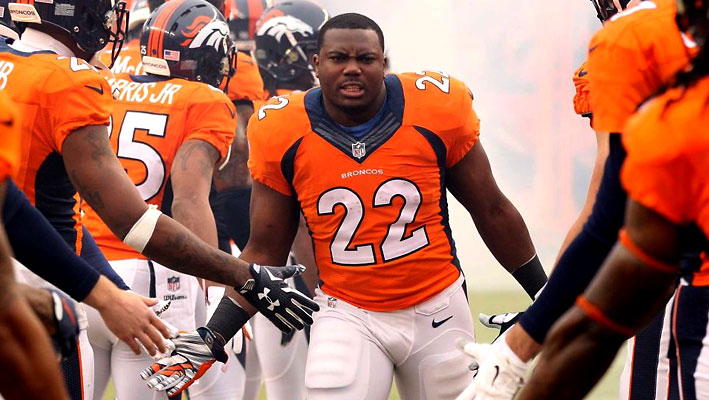 Betting on the Denver Broncos

The Broncos have nothing on their mind other than another successful season, starting with this preseason game against the Hawks. Although Denver’s offense will be enjoying the leadership of veteran QB Payton Manning, the fans could be treated more with backup QB shows from Zac Dysert and Brock Osweiler. This will be important in helping the Broncos to understand their depth in the QB position, going into the 2015/16 campaign.The most entertaining aspect of the Broncos offense this preseason will be the RB depth of CJ Anderson, Montee Ball and Ronnie Hillman, who will all be available to display their offensive skills in Denver’s deep backfield.Even though it is undeniable that Denver had one of the best defenses in the nation in 2014 (ranked third in the league in total yards allowed last season), it remains to be seen if the young defensive players such as Bradley Roby and Shane Ray are as good as veterans in the preseason. 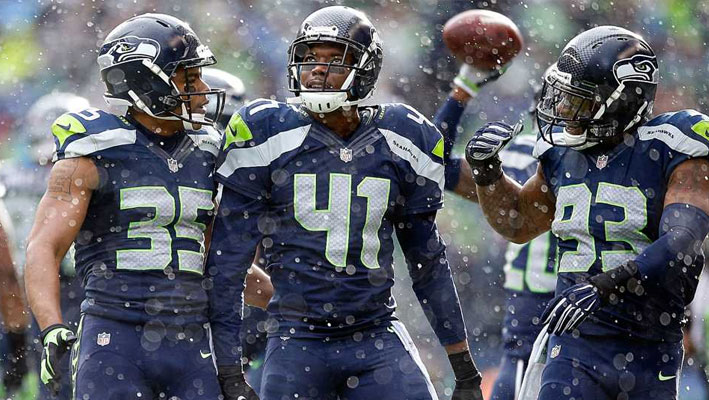 Betting on the Seattle Seahawks

The Seahawks are waiting to see how their offseason signings and backup players fare on against some of their key opponents during this preseason. Seeing Jimmy Graham and Russell Wilson on the field of play would be great for the fans, but this will probably be the time for their backup QBs (R.J. Archer and Tarvaris Jackson) to carry the offensive load alongside rookies like Tyler Lockett.Needless to say, the Hawks have one of the best and healthiest defenses in the league, with safety Kam Chancellor being the only main player currently injured. For this reason, the veterans could probably give way for young guys to prove their talents. Among the players to expect in the defense are DeShawn Shead, Kevin Pierre-Louis and Frank Clark, all who have been very impressive during the training camp. 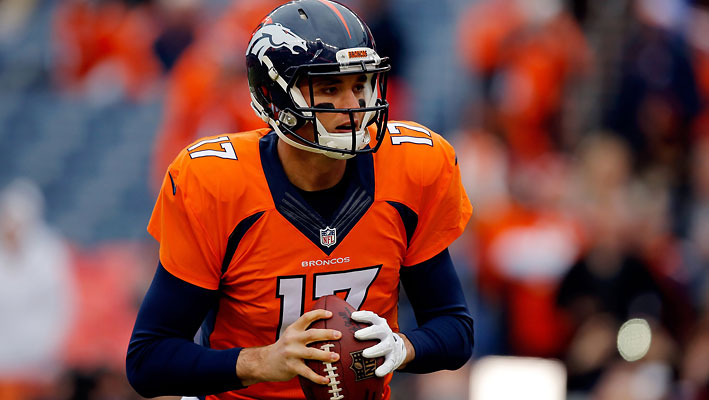 The Broncos have a solid QB depth going into this preseason game with Osweiler likely to be assigned the starting Job. Osweiler is also seen by many as the future face of Denver. Meanwhile, the Hawks have immensely talented young players to deal with Osweiler and company. So even with a good Denver showing, the win should go to Seattle, most definitely with an UNDER total.SourcesDenverPost.com (http://www.denverpost.com/broncos/ci_28617547/brock-osweilers-preseason-could-determine-future-broncos)Rotoworld.com (http://www.rotoworld.com/player/nfl/7730/deshawn-shead)
Older post
Newer post