NFL News and Rumors
The AFC North is one of the most closely bunched divisions in NFL betting in terms of talent and prospects. The Steelers, Bengals and Ravens all have a legitimate shot at winning the division, with only the Browns on the outside looking in. The primary difference between the three contenders and the Browns is the presence of a legitimate NFL starting quarterback. If Josh McCown catches fire and plays well for the Browns, they could very easily bring themselves into the mix, given the strong defense that Cleveland puts on the field. While McCown has played well in other stops, it’s hard to see that happening in Cleveland – but that’s why they play the games instead of just awarding trophies on what the basis of what the prognosticators say.     In Cleveland, if Josh McCown doesn’t play well, he has Johnny Manziel behind him on the bench. Manziel, of course, had a dreadful couple of starts for the Browns last season, but he is far from the only NFL quarterback to struggle during his first few starts. It also doesn’t help that talented wideout Josh Gordon will be out for the season thanks to a suspension for violating the league’s substance abuse policy. However, the Browns’ defense might be the best in this division, which means that the team’s games will be close as long as they can keep morale high. With all of those question marks on offense, I’m putting the Browns at 6-10 this year. 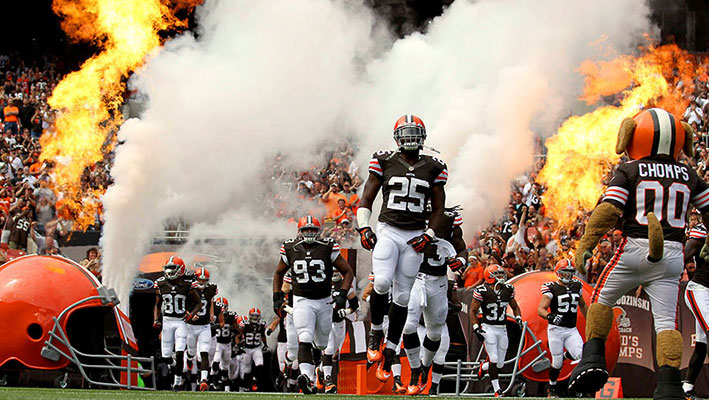 The Baltimore Ravens have to play on the road five times in the first seven weeks of the season, and they have four trips to the West Coast, including two on consecutive weeks. The team only gets to play against opponents with losing records from 2014 five times. However, don’t count John Harbaugh’s team out. They probably have the division’s best quarterback in Joe Flacco, and this is a team that has overcome adversity time and time again to take divisions. I’m picking this team to go 10-6 and win the division. 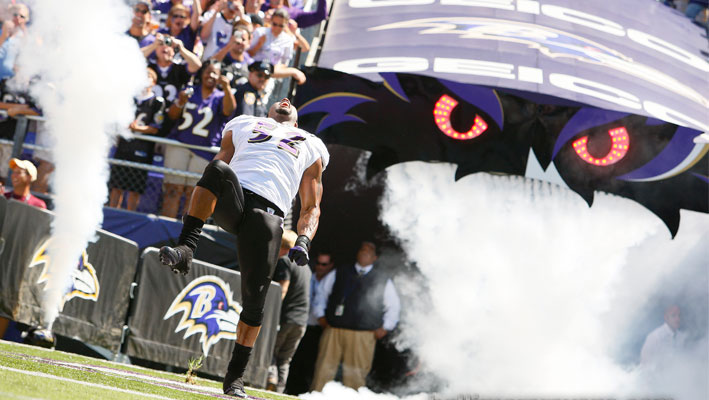 The Cincinnati Bengals finish the season with a fairly easy schedule, meaning that they could go .500 through the first ten games and still have a legitimate shot to win 10 games overall. However, the team has prime time games on the road in Weeks 15 and 16 (and the Bengals have only won once in 13 tries on the road at night in the last 10 seasons), and there are too many questions when it comes to quarterback Andy Dalton coming through in the clutch. I’m picking this team to go 8-8. 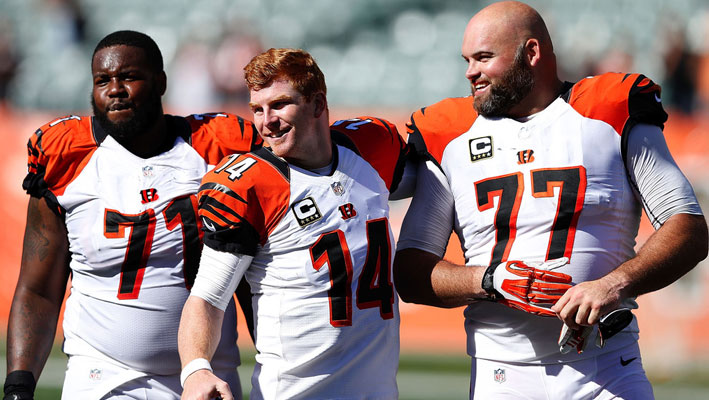 The Pittsburgh Steelers are always a tough opponent thanks to the greatness of quarterback Ben Roethlisberger. However, the team starts with a one-dimensional offense thanks to running back Le’veon Bell’s three-game suspension for violating the personal conduct policy. The secondary and outside linebacker positions are also questions for this team. The team opens at New England and has five opponents who were 2014 playoff teams in their last six games. The Steelers will go 9-7 and miss the playoffs. Sources: NFL.com: http://www.nfl.com/player/andydalton/2495143/profile Baltimoreravens.com: http://www.baltimoreravens.com/team/coaches/John-Harbaugh/1fe6647d-6b50-413b-aef3-bb904b675d7d
Older post
Newer post