NFL News and Rumors
This division has a legitimate contender, a possible contender and two teams still working their way back from the depths of the league. The Jaguars and Titans are still working new players into the mix, both working with very young quarterbacks while trying to assemble defenses that will put a scare into opposing teams. The Colts are likely to resume their NFL betting domination of this division, although the Houston Texans may yet have something to say about this. They have a gifted running back and a stout defense, and it is really only that giant question mark in the starting quarterback position that keeps me from being even more optimistic about their chances. 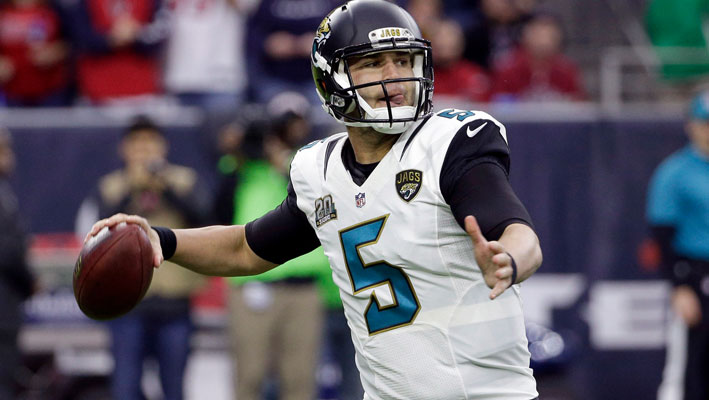 The Jags have the 25th-toughest schedule in the National Football League in 2015, which will help them a great deal, given the fact that Blake Bortles and three of his receivers are only in their second season. The Jaguars also play against the NFC South, which had all four teams below .500 in 2014. Blake Bortles had the worst rating (21.9) of any starting quarterback in the NFL. If he can even get to where he is average, the team should improve significantly. I predict the Jags to come in with a 6-10 record. 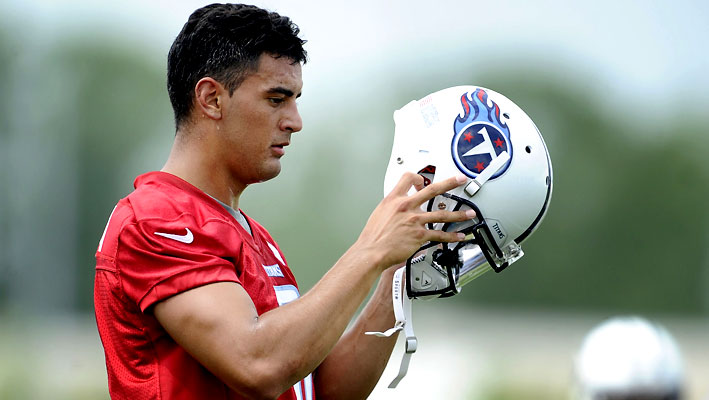 Tennessee has the excitement of Marcus Mariota coming to town from the University of Oregon, and the already talented Zach Mettenberger in the position as well. However, an even better sign is that the defense will be noticeably better, as four new starters are coming to town, either as free agents or coming back from injury. As both sides of the ball get better, the Titans should do a little bit better than they did last year. I’m predicting a 4-12 finish for them. 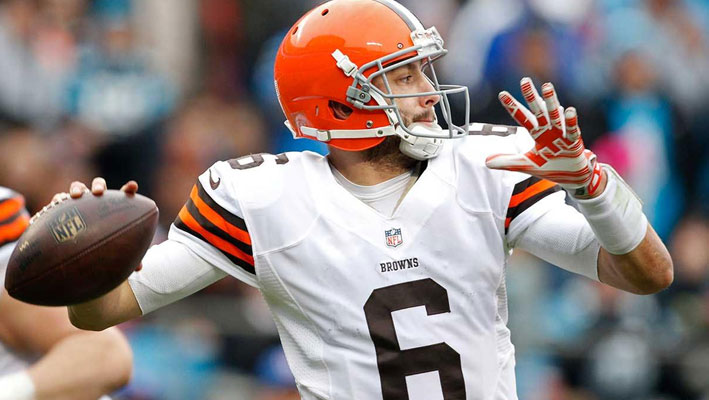 The Texans have brought the enigmatic Brian Hoyer to town to compete in their quarterback rotation. Hoyer showed flashes of brilliance for the Cleveland Browns, but he would often follow up a terrific game with an awful one, or he would end a great drive with a boneheaded interception. It will be interesting to see if playing in Houston allows him to show his strengths while minimizing some of his drawbacks. With Arian Foster running the ball, the Texans have options on offense, and the defense is stout as usual. I predict that the Texans will finish 10-6 and snag one of the wild cards. 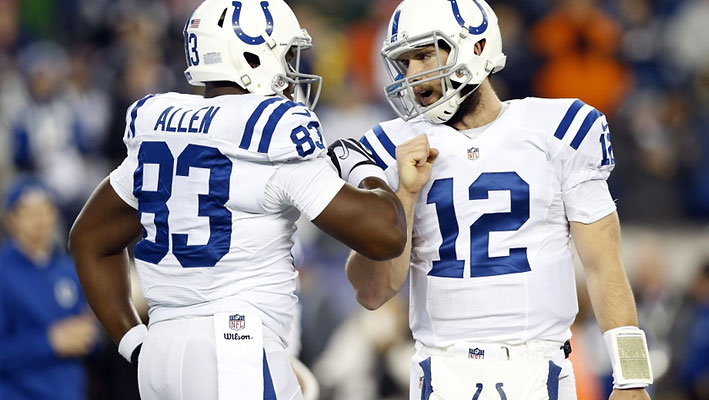 Indianapolis will win this division by several games. Andrew Luck is continuing to grow as a starting quarterback, and his running game is better now that Frank Gore is in the backfield. The Colts’ defense remains a bit of a concern, but the more favorable schedule this year should still grease the skids for them to achieve a bye. They play Denver and New England at home, and the Colts get to play Buffalo when it is still warm outside. This team will roll to a 13-3 record and one of the top two seeds in the conference. I also have the Colts advancing to the AFC Championship – another step forward in their playoff projection. Sources Rotoworld.com (http://www.rotoworld.com/player/nfl/9320/blake-bortles) NFL.com (http://www.nfl.com/news/story/0ap3000000503447/article/andrew-luck-tops-list-of-qbs-with-best-chance-to-win-first-title)
Older post
Newer post