NFL News and Rumors
NFL offseason rankings… They are not the actual ratings at the end of the season, but sports betting fans still love them. When your team is ranked highly, you are happy. When your bitter rivals are ranked lowly or below the team you support, you are even happier. When nothing happens as per your expectations, you get really mad and wouldn’t hesitate to get into an endless battle of words, preferably in the comments section. And the best part—doing all of the above is totally allowed, sometimes even encouraged. But do the NFL offseason ranking matter that much, especially in regards to projecting what will happen in NFL odds for the eventual season standings?Well, to be honest, many things can change between the offseason and the start of the NFL season—including injuries, suspensions and coaching changes—which could easily alter the rankings when the season ends. Essentially, that is the reason most offseason rankings tend to be very wrong.Even so, whereas the middle of the rankings often faces a lot of shifts, the placements at the top and bottom of the rankings tend to remain. For instance, it would be plain silly to rank the Titans in the top 5 right now, just in the same way placing the Patriots in the bottom 5 would be absurd.Still, the offseason rankings come with a lot of value to NFL bettors and NFL teams. Primarily, the rankings are usually based on the general feel about teams or players at a particular time, so it helps us know what to expect in the new season. A good example is the projected improvements for the Jets after they made a couple of marquee signings during the free agency and NFL draft, which was duly represented by the New York team being placed well in most rankings. Similarly, the ranking of the New England Patriots dropped a little, following the announcement of the Tom Brady suspension, probably in the same way the injury of Dante Fowler led to a plunge in the rankings and expectations about the Jaguars in 2015. 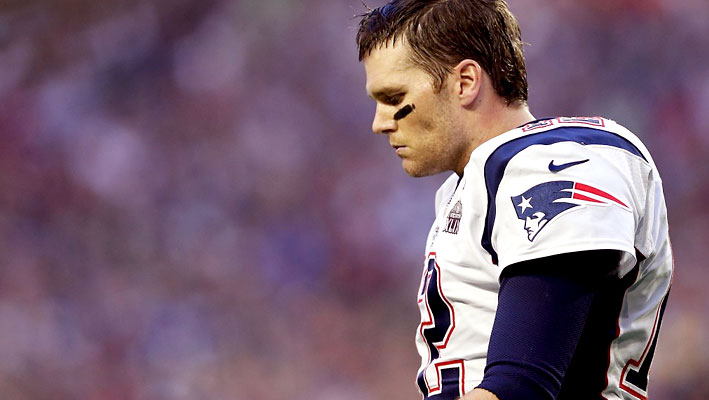 In addition, through the rankings (which often come with details about the strengths and weaknesses of various teams), coaches and players can learn about areas they need to improve on, which could help them to readjust their training strategies before the season starts. Of course, it is not like the coaches and players wait for analysts to do the rankings in order for them to strategize accordingly. What we mean is that these guys, just like most people out here, read and pay attention to what is being said about their teams, which can help them notice a thing or two about how to become better. 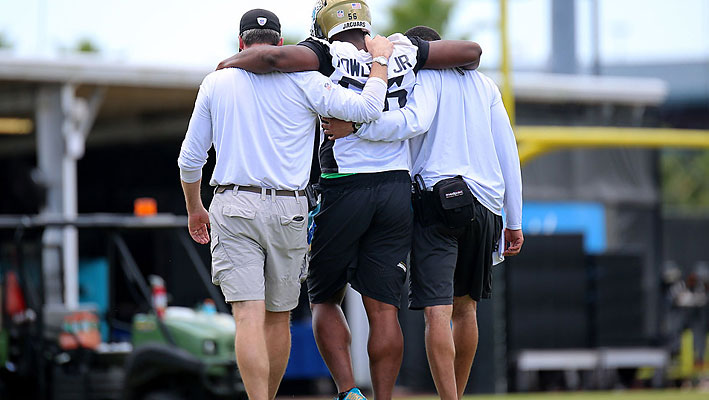 In finality, note that the rankings are mainly meant for informational purposes, setting up the stage for new seasons and a having a bit of some fun with everything that is going on around the league. Therefore, even though it is important to consider the underlying value that comes with the offseason rankings, don’t take them too seriously like your NFL betting life depends on it. Various factors can easily change the rankings at any given time before and during the season, which could resultantly upset the expectations in the NFL odds, so you must take the rankings with a pinch of salt.SourcesESPN.com (http://espn.go.com/boston/nfl/story/_/page/reissmailbagweek06707/new-england-patriots-mailbag-pace-slows-waiting-brady-decision)Yahoo.com (http://sports.yahoo.com/blogs/nfl-shutdown-corner/no–3-pick-dante-fowler-suffers-season-ending-injury-at-first-practice-215725962.html)
Older post
Newer post