NFL News and Rumors
The 2015 NFL season is still a couple of months ahead of us, though there are plenty of NFL teasers to bite on during the offseason as we await the real feast in September. Already, various teams are remoulding their squads through various trades and the NFL Draft is fast-approaching, which will even change the teams’ rosters further… and their season’s NFL odds. As a result of such trades, the composition of 2015 NGL teams is likely to be different, especially those that will trade heavily in the draft and free agency market. This, in turn, will duly affect how such teams perform in the 2015 season.For NFL bettors, the changes are also likely, if not guaranteed, to put some shifts in early NFL odds, including issues like the Super 50 odds, the 2015-2016 NFL MVP, Rookie of the Year and Coach of the Year, among other individual honors. However, so far, all the 32 teams have solidly confirmed their head coaches and general managers, while most of the key teams have their key players in place, so we can project about how the players are likely to perform, just in the same way we have been able to look into the rosters and the coaches and then projected how teams could perform in the upcoming NFL season. If you are fantasy football fan, be sure to also check out the list below as it glimpses some of standout players to keenly watch in regards to the 2015 fantasy football preseason positional ranks. 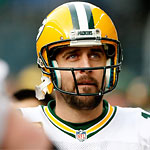 Team: Green Bay PackersAs long as he stays healthy, the reigning league MVP should be able to maintain his numbers, especially if his hottest target wideout Randall Cobb stays with the team. 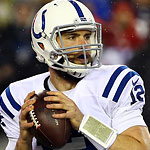 Team: Indianapolis ColtsAndy has been in an upward mobility in all his past seasons, constantly improving from strength to strength, and based on that trend, we should even see a better Luck, particularly if the Colts add some help in the running department. 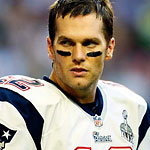 Team: New England PatriotsIf the run to last year’s Super Bowl was any indication of Brady’s potential and abilities, then 2015 should still be a good year for this future Hall of Famer. 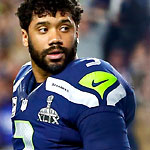 Team: Seattle SeahawksArguably the best dual threat QB in the league, though he could be facing competition from the likes of Marcus Mariota next season. Wilson has strong legs, though he needs to improve his throwing game, plus his play-calling skills, which costed his team Super Bowl 49. 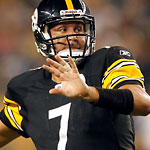 Team: Pittsburgh SteelersBig Ben gave gave credence to his name by posting big numbers in 2014, and I am sure his numbers will be up there among the best passers in 2015, going by his consistently improving nature. 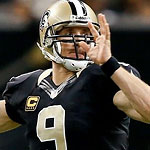 Team: New Orleans SaintsThough Brees’ numbers somewhat dropped last season, he did not do as bad as the likes of Eli Manning. More protection for him by his front seven and he should be good to go for another solid 2015. 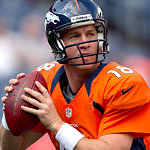 Team: Denver BroncosStill a good a QB, but his long career has taken away a few of his skills, particularly in regards to effeciency and sharpness. However, even when he is not functioning at his optimum best, he should still be as good as (may be even better than) most QBs in this list 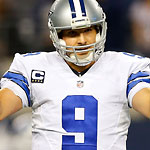 Team: Dallas CowboysLike Peyton Manning, Romo’s years (and frequent injuries) are taking a toll on his game. When healthy, very few people in this list will be able to match up to him. 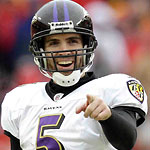 Team: Baltimore RavensAfter his record-breaking year in 2014, there’s no reason why he shouldn’t be able to have another good season in 2015. 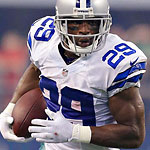 Team: Dallas CowboysComing off a record-breaking year and a ridiculous workload, Murray should have another great year, though much of his efficiency will depend on the team he ends up going to. 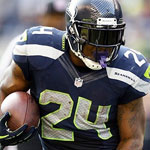 Team: Seattle SeahawksAssuming he does not retire like he’s been mulling over the recent times, Beast Mode is a surefire NFL pick to have a great year. 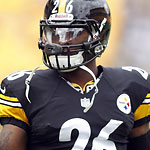 Team: Pittsburgh SteelersHad a great year with the Steelers and his absence from the AFC divisional game limited his team. Let’s hope he is able to get over his suspension issues and come back to grace us with his do-it-all skills. 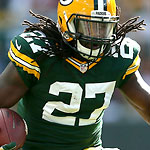 Team: Green Bay PackersA consistent thorn in the flesh for most teams, but needs to have consistency in his numbers from the start to the end of the season. 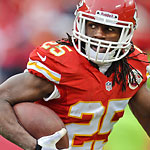 Team: Kansas City ChiefsIf Andy Reid can give him more play time, Charles should see his numbers surge up in 2015, going by his immense proven potential as a lethal runner. 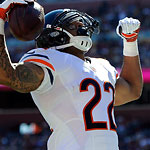 Team: Chicago BearsCaught more than 100 balls in 2014 so, yeah, he definitely belongs to this list. 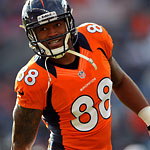 Team: Denver BroncosAfter having a big year in 2014, Thomas should be able to get some decent contract in the offseason, while also maintaining his productivity under Peyton Manning. 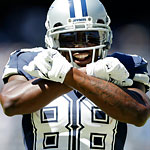 Team: Dallas CowboysHis credentials precede him after being one of the most consistent players over the recent times, and should have another strong season come 2015. 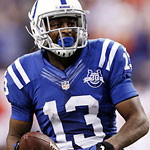 Team: Indianapolis ColtsIn spite of a few injury concerns, proved to be real talent through his partnership with Andy Luck. 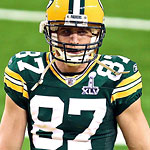 Team: Green Bay PackersNelson was one of the main reasons Rodgers was able to deliver consistently. If Cobb stays with the Packers, Nelson should continually deliver big plays every week. 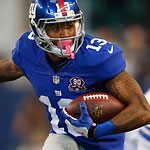 Team: New York GiantsHad a breakout rookie year and should be headed for bigger things, especially if Eli Manning targets him more often. 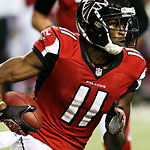 Team: Atlanta FalconsAs long as Jones is fully healthy, he should be able to show a lot of brilliance under Shanahan’s offensive system. 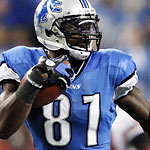 Team: Detroit LionsThough he’s turning 30, Johnson still a good number of good years left in his legs and arms to carry the ball when needed. 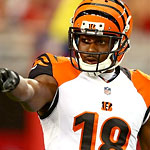 Team: Cincinnati BengalsDidn’t have his best year in 2014, but his talent is undeniable and should be due for a come-back season.