NFL News and Rumors
The 2014 NFL was billed as a season with a difference and it did not disappoint as it culminated into an epic final, as the 2014 champions, the Seattle Seahawks, sought to defend their title against the New England Patriots, who were out to make due of their huge reputation. After the final whistle, there could only be one winner, with the Patriots getting the honor of being crowned as champs. With such a backdrop, the 2015 season is expected to raise the bar higher, as teams come back hungrier than ever with the ambition of impressing in the NFL odds to win it all.

Kamar Aiken and Marlon Brown are battling it out on the practice fields. WATCH: http://t.co/w5ckPfzEgu pic.twitter.com/4UJSRy1i0i

But in order for all that to happen, all teams will have to start the season strongly and push on consistently to the very end. With that in mind, here is a look at the top games to watch out for in Week 1 of the new NFL season: 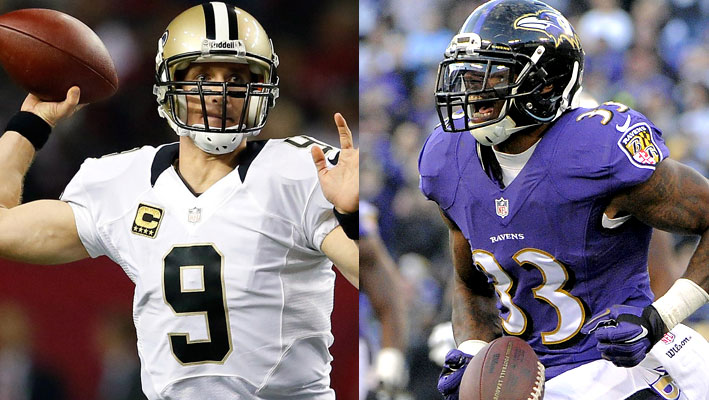 The match slated for Thursday, 13 August will see the experienced backup quarterback for New Orleans Saints, Luke McCown enjoy a lion’s share of play time while the lead quarterback enjoying some relief. The Ravens lineup will include the backup quarterback Matt Schaub, playing behind their regular starter Joe Flacco. The Ravens enjoyed an unscathed preseason in 2014 managing a 4-0 SU mark clean sheet. The Saints also had a great preseason during that time almost managing a blemishless record of 3-1 SU. This duel seems like the Ravens will feed on the Saints with their home advantage, backed by a solid defense.Overall, the Saints have made it 2-6 ATS in their last eight games, and a moral deflating 1-5 ATS in their last six encounters against the Ravens. To sum it up, Matt Schaub stands better compared to Luke McCown putting the Ravens on an even higher patch. 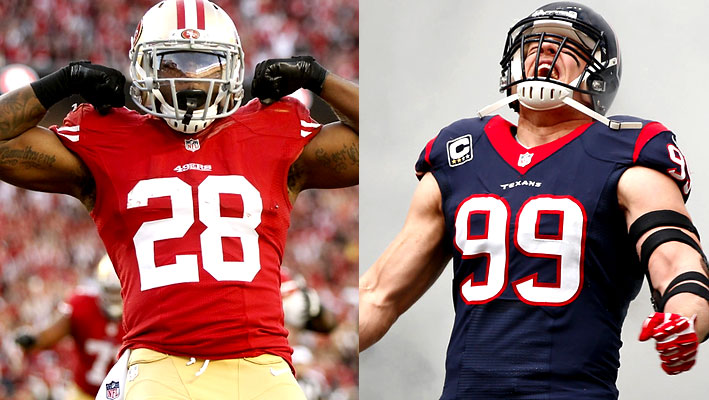 The Texans take on the 49ers who are set to give their backup flameout Blaine Gabbert more playtime, opting to rest their regular Colin Kaepernick. Huston is expected to respond by playing Brian Hoyer with Ryan Mallett and Tom Savage, who are both backups, behind him. Although Huston may lack a franchise quarterback, the not so special trio seems to be way better than the timid Blaine Gabbert.Texans have a 3-1-1 record in their past five matches while the Niners who have been regenerating, recorded a losing streak of 0-5-1 ATS in their last six matches towards the end of 2014 season. Given the Texans are at home, they stand a better chance than their visitors. 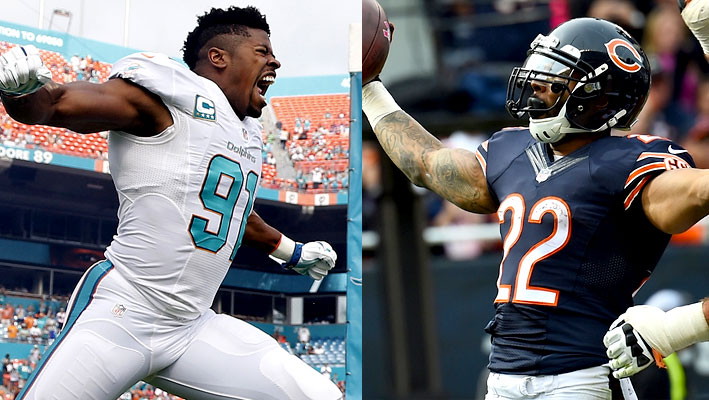 The soldier field is gearing up for this match that will see veteran quarterbacks Matt Moore and Josh Freeman get more playtime in place of starter Ryan Tannehill, for the Dolphins. The Bears will hand playing opportunity to backup quarterbacks Jimmy Clausen and David Fales, in Jay Cutler’s place. Comparing the veteran backups, Miami has a better chance given that their backups are better.With a 5-2 ATS for Miami compared to a losing streak of 0-4 ATS for the Bears, in relation to both teams Thursday night games, Miami looks like the better team. Worse, the Bears staggering home record of 7-18-1 in their last 26 home games that does not offer much hope.

Although it seems as each of these teams are out to give their backup players more playtime, these matches still promise entertainment to the best. Each of these backups will be out to prove a point. Seemingly, the team with the better backup players will carry the day. For these preseason matches, Baltimore, Huston and Miami likely to emerge winners.Sources Rotoworld.com (http://www.rotoworld.com/player/nfl/4677/joe-flacco)CBSsports.com (http://www.cbssports.com/nfl/players/playerpage/1273654/ryan-tannehill)
Older post
Newer post