NFL News and Rumors
After the Super Bowl ended with the New England Patriots winning the Lombardy Trophy last year, NFL betting fans quickly started speculating on which teams will meet on Super Bowl 50.September will arrive soon enough and we don’t see any harm in buying into the hype and giving out our top 5 picks for teams we think could make it to Super Bowl 50 next year. So, shall we? Lets break down the best squads in the NFL: 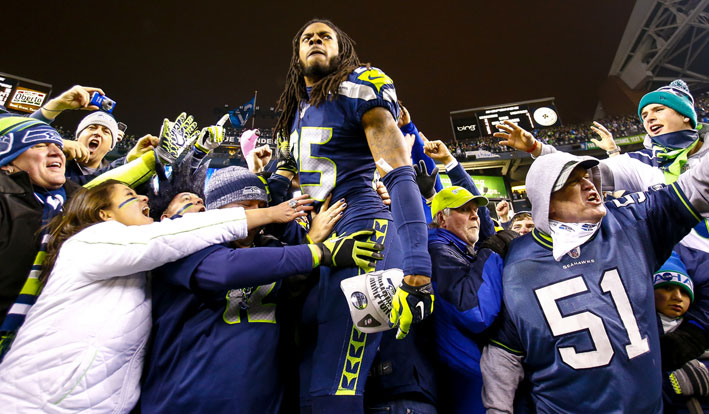 The Seattle Seahawks are probably a solid choice for making it back to the Super Bowl in 2015 since losing the previous affair could be a key motivating factor. The Seahawks have a solid team thoughout and probably one of the best offenses in the league. This year should be no different as the team managed to keep Marshawn Lynch in their line. 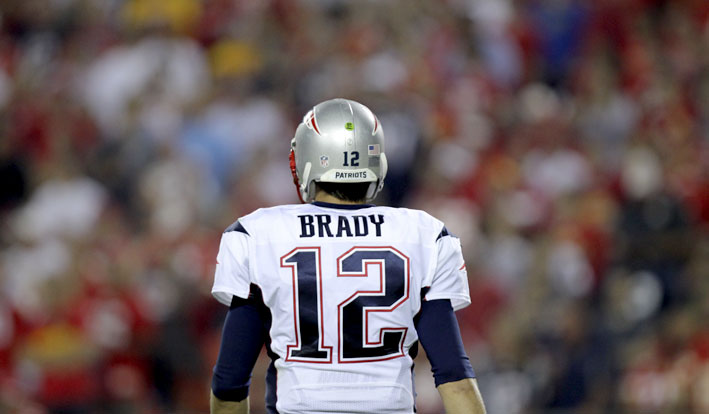 After winning the trophy again, some bettors expect the New England Patriots to sit back for a while. This superb team has one of the most underrated defenses, which makes them even more dangerous. The loss of Vince Wilfork could hurt, but New England knows how to manage and cover their losses. On the offensive side, although Tom Brady is 37 years old, he isn’t ready to retire like we all had thought. It may take a little improvement this time around, but this team is full of talent and it shouldn’t surprise anyone if they manage to take the trophy once again in 2015. 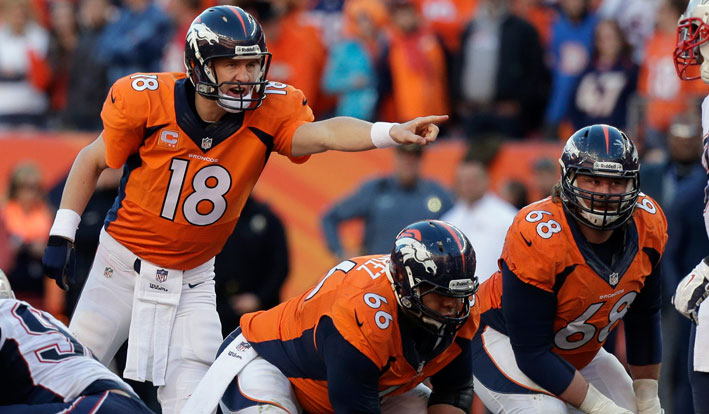 Peyton Manning is coming back and head coach Gary Kubiak is eager to prove what his boys are capable of. After a downgrade, the Denver Broncos are arguably one of this year’s top contenders. Appearing to have a perfect balance of defensive and offensive skills, the Super Bowl this year could have a surprise contender in the Broncos. 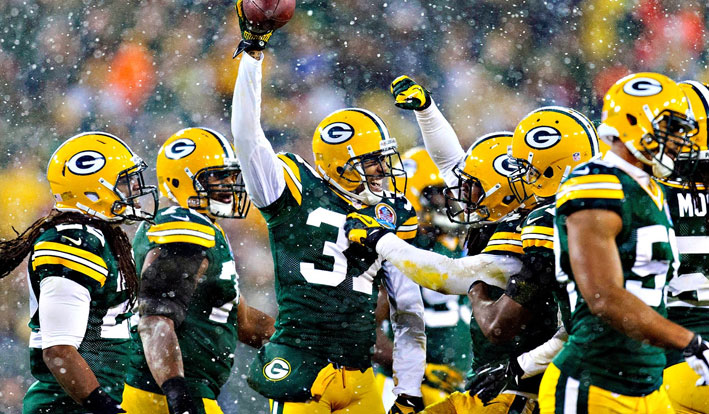 The Green Bay Packers have a great quarterback in Aaron Rodgers, and after a great performance last year, it’s a no brainer to choose them as a top prospect heading into the 2015 NFL season. We expect the team to work on their defense holes this year, if they upgrade their D-game, the Pack is most likely to make an appearance during Super Bowl 50. 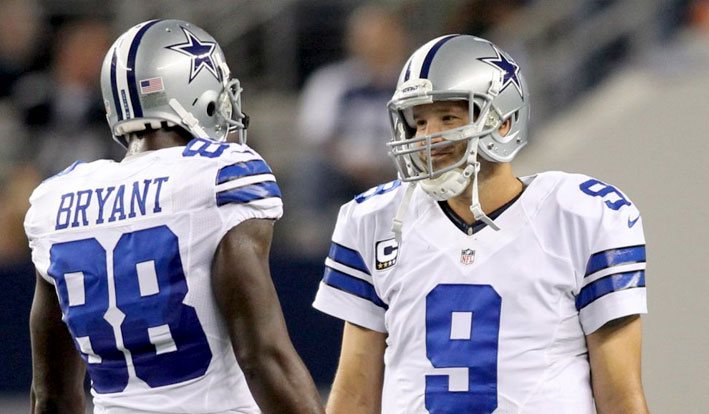 All lists need a dark horse, right? Well, the Cowboys are it for us. The Cowboys may finally be headed for a Super Bowl in 2015 even with the loss of star running back DeMarco Murray. Tony Romo is improving every year as well as the team’s defense squad. If they keep pushing hard, we believe there’s enough talent in the Dallas team to push through the playoffs and reach the Super Bowl. SourcesESPN.com (http://espn.go.com/nfl/player/_/id/5546/vince-wilfork)NFL.com (http://www.nfl.com/player/peytonmanning/2501863/profile)
Older post
Newer post