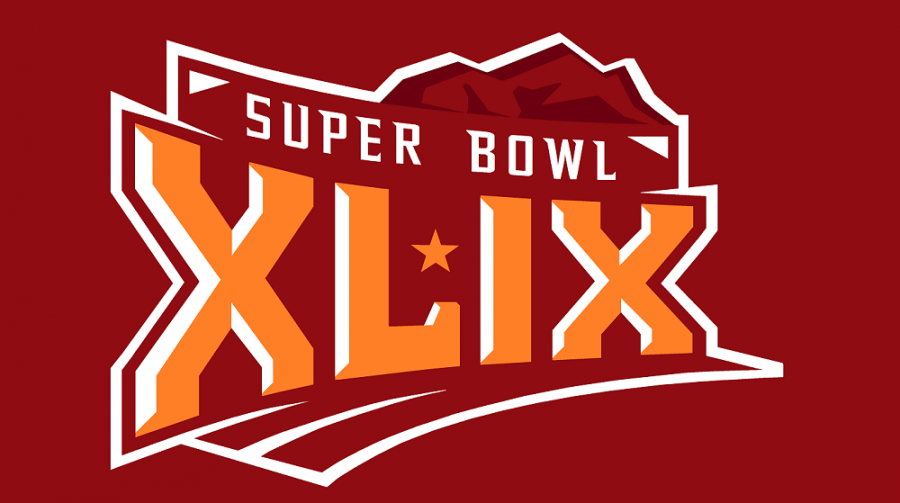 NFL News and Rumors
Super Bowl XLIX is now set, with the defending champion Seattle Seahawks and the New England Patriots locking horns in Arizona on Feb 1st. Both teams took a very different path to get to the big game, with one snatching victory from the jaws of defeat, and the other rolling to a pretty easy win.

Why Take The Seahawks To Win SBXLIX

The Seahawks have had to listen to everyone tell them how tough it is to repeat all season long, and for 55 minutes on Sunday, it certainly looked as though repeating was not on the cards. Seattle are about as close to unstoppable at home as it gets, yet they looked tight and nervous when the game started. Time and again, they handed the ball back to the Packers, with Russell Wilson throwing a couple of picks early on. There was also a fumble that gave the ball back to the Cheeseheads, yet the Packers simply weren’t able to put up the kind of points that would have put the pressure on Seattle. By the time half-time arrived, it was a 13-0 lead for Green Bay, despite spending a ridiculous amount of the half in the red zone. They added to that lead in the second half, going up 16-0 and looking very comfortable doing so. The game turned on a trick play, as kicker Jon Ryan hit Garry Gilliam in the end zone after faking a kick. The Seahawks found some life, and Marshawn Lynch went into beast mode, scoring a TD that put Seattle ahead just moments after Russell Wilson has scampered in from a yard out. The Packers responded by tying things up on a late FG, but eventually lost in OT, with Seattle scoring a TD on the first possession.

Why Go With The Patriots To Take The Title

Things were a whole lot easier up in Foxborough, routing the Indianapolis Colts by a score of 45-7. It was a miserable day weather wise, and the Colts just seemed unable to handle anything that the Patriots threw at them, specifically the running game of LeGarrette Blount. The Colts certainly didn’t help their cause early on, making critical errors that put them behind the 8-ball before the AFC Championship Game had even really started. There is talk about the Patriots and how they may have deflated balls during the game, but this is one that they would have won if they were playing with a deflated beach ball. We still a couple of weeks from the big day, but we will go into detail about the ins and outs of the big game over the next couple of weeks. Be sure to check back in for a whole bunch of betting analysis, and much more, all of which should get you ready for Super Bowl XLIX on February 1.
Older post
Newer post