NFL News and Rumors
If you love ‘sure things’ and cashing in consistently (well, who doesn’t?) then you’re in for a treat thanks to the trio of Week 1 teaser picks you’re about to get. You see mybookie.ag NFL betting faithful, when it comes to teaser picks – having the ability to move points spreads six points in the direction you like – means you’re you should be making bets that are virtual locks, rather than gut-wrenching wagers that can often end in futility.

Having said all of that, let’s get started with three of my favorite Week 1 teaser picks.

When: 1:00 PM ET, Sunday, September 13, 2015Where: Ralph Wilson Stadium, Orchard Park, New YorkNFL Odds: Indianapolis -3Over/Under: 48Analysis: The Colts enter the 2015Analysis: The Buffalo Bills (9-7 SU, 9-7 ATS, 3-13 O/U) have a new head coach in Rex Ryan, a new starting running back in LeSean McCoy, a defense that looks like it could be one of the best in the league – and a whole new mindset, thanks to their boastful head coach. 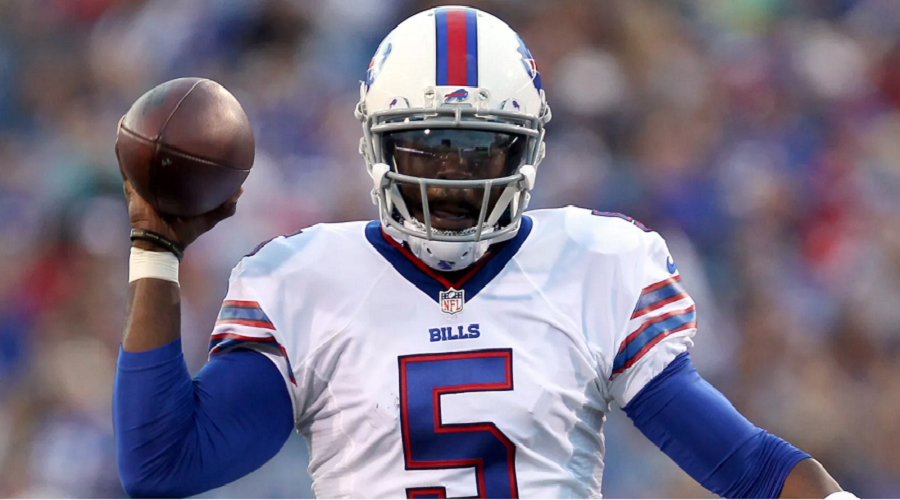 Buffalo will also have a new starter this season in either veteran Matt Cassel or younger pro Tyrod Taylor who shined in Buffalo’s Week 1 preseason opener. 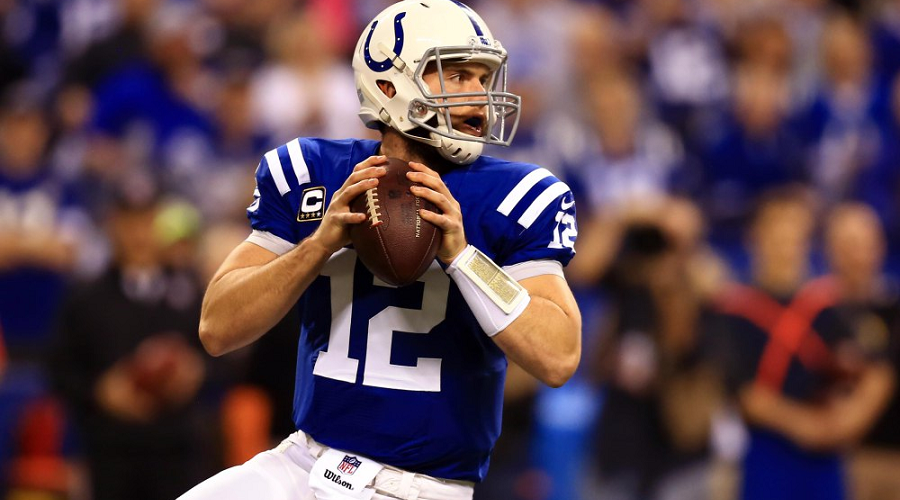 What the Bills won’t have is a quarterback the caliber of Indianapolis Colts (11-5 SU, 10-5-1 ATS, 9-7 O/U) starter Andrew Luck – and that main fact is what I am basing my pick for a Colts win around. Well, that and the fact that Indianapolis has got to have a chip the size of Mount Rushmore on their collective shoulders after falling just short of reach last season’s Super Bowl.The defensive-minded Ryan inherits a Bills defense that was scary good last season in ranking a stellar fourth in total defense, third against the pass and 11th against the run. 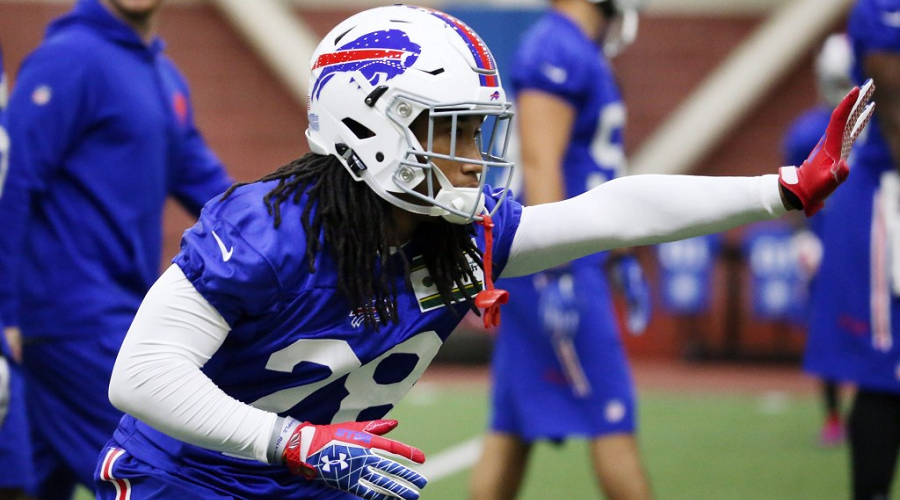 Buffalo drafted cornerback Ronald Darby with the 18th pick in the second round and added five quality veteran defenders that will all contribute to the Bills’ already stout defense. Unfortunately, I don’t think the Bills added enough talent on the offensive side of the ball this past offseason.In the case of the Colts, Luck is coming off another fantastic campaign that saw him finish third in passing (4,761 yards) while helping Indianapolis finish third in total offense, first in passing (305.9 ypg) and sixth in scoring (28.6 ppg). 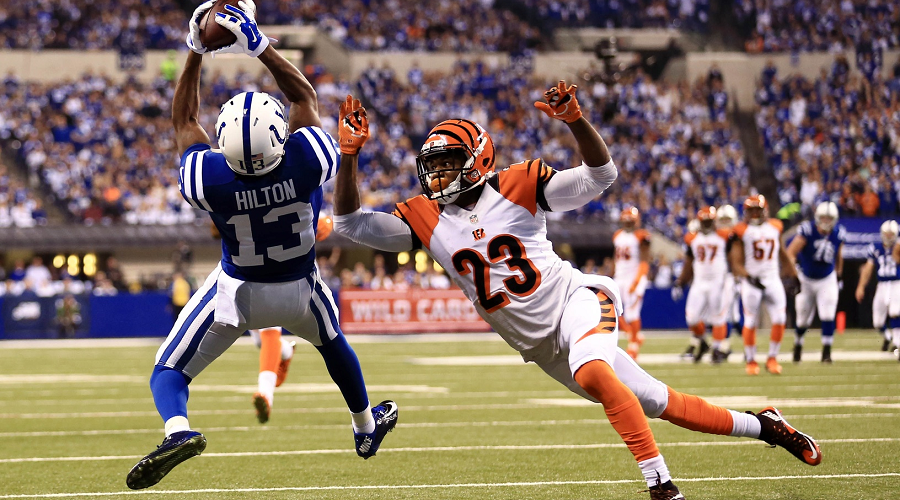 Luck’s favorite target, wide receiver T.Y. Hilton continued to impress as he finished sixth in receiving yards (1,345), but it’s Indy’s offseason additions that I think the Bills should be worried about. 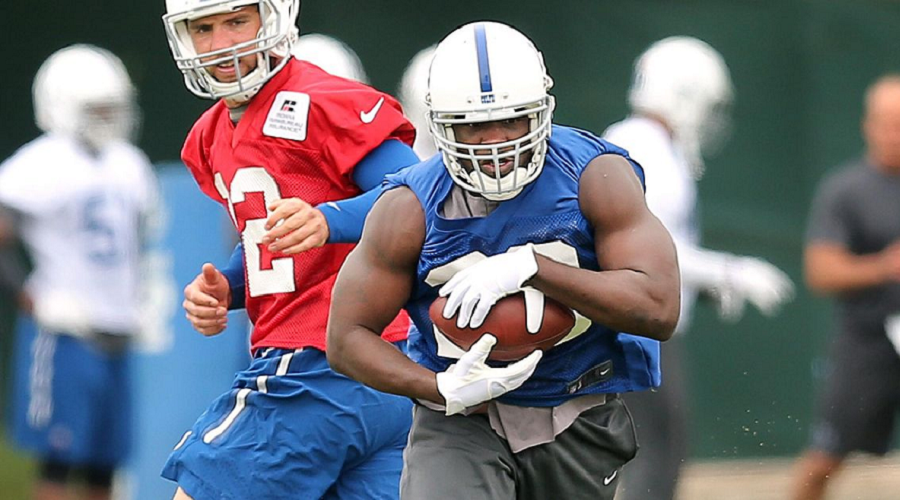 The Colts added veteran wide receiver Andre Johnson and veteran running back Frank Gore in free agency – and with both borderline future Hall of Famers scheduled to start – and playing with chips on their shoulders – I’m not sure how anyone is going to stop Luck and company this coming season.While Buffalo has compiled a 6-4 SU and 5-5 ATS mark in their last 10 home games, the Colts have been a great road bet in going 6-4 SU and ATS in their last 10 road gamesThe Bills may won each of their last three home games a year ago while covering the spread each time, but they won’t bring home the bacon in this Week 1 opener – especially with the Colts getting six points as part of your teaser wager.Give Luck and the Colts six points to make them three-point road dogs and you’ll end up as one happy camper. 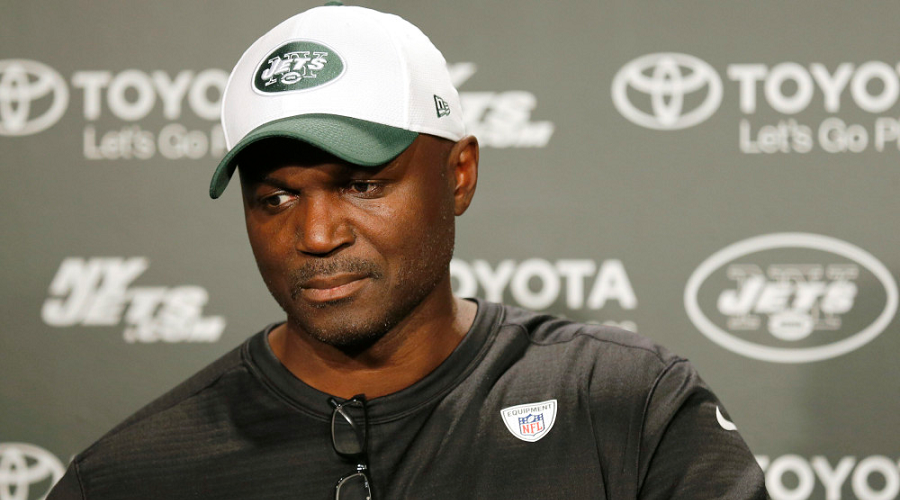 I don’t know why first-year Jets head coach Todd Bowles was even considering starting the wildly erratic Smith, but now that he’s out I think it will turn into a blessing in disguise for the J-E-T-S. 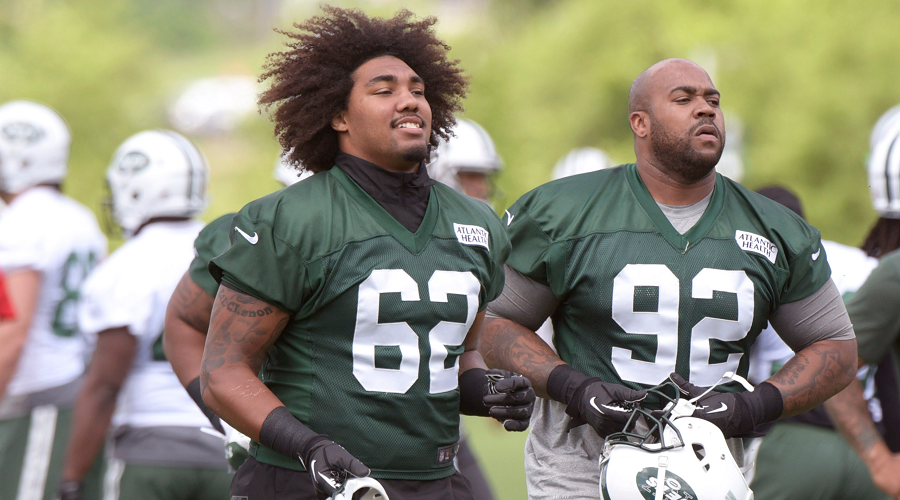 New York added arguably the best player in the draft in former USC defensive end Leonard Williams and brought back pro bowl caliber cornerbacks Darrelle Revis and Antonio Cromartie so I’m expecting New York to be very good defensively under Bowles, if not right away, then at some point in the near future. 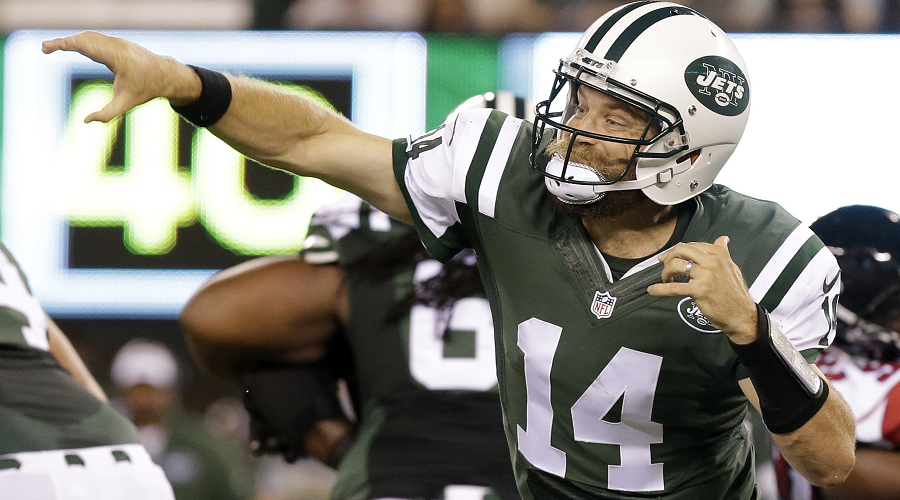 New York will turn to veteran signal-caller Ryan Fitzpatrick and I believe the Jets will be far more efficient on offense because of it, even though I’ll be the first to admit that I don’t like the team’s running back unit very much. 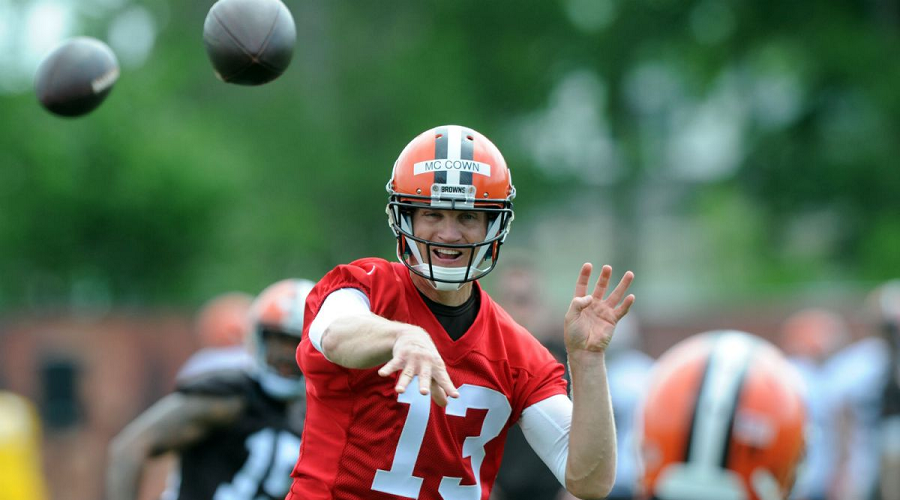 The Cleveland Browns (7-9 SU, 9-5-2 ATS, 5-11 O/U) will have a new starting quarterback in 2015 with veteran Brian Hoyer being allowed to sign with Houston and the Browns bringing in veteran Josh McCown. 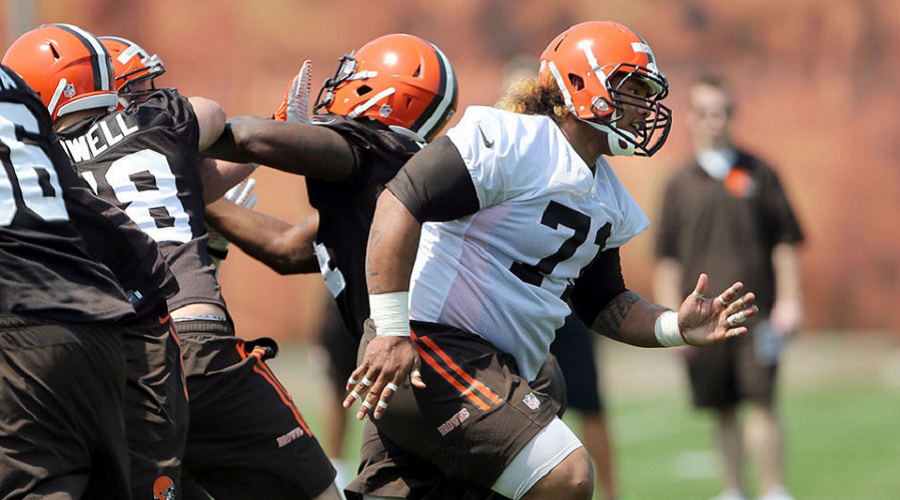 The Browns also added defensive tackle Danny Shelton with the 12th pick in the draft and center Cameron Irving four picks later and both players figure to add instant depth to a pair of units that are above average in my estimation.Still, I like the Jets to get the ATS win at the very least with the six-point swing making New York five-point underdogs.The Browns are just 4-6 SU and ATS in their last 10 home games, not to mention, 0-3 SU in their last three home games last season.While Cleveland has been busy going 1- ATS in their last four home games, the Jets enter this matchup riding a 2-0 SU and ATS road streak.The Pick: New York Jets +5 PointsSources:Bostonherald.com:http://www.bostonherald.com/sports/patriots_nfl/nfl_coverage/2015/08/bills_cornerback_ronald_darby_still_adjusting_to_nfl_gameCleveland.com: http://www.cleveland.com/budshaw/index.ssf/2015/08/cleveland_browns_johnny_manzie_14.html
Older post
Newer post