NFL News and Rumors
By and large, the Philadelphia Eagles have been the most impressive and dominant team in the preseason NFL odds, easily claiming the SU and ATS in their two games against the Colts and Ravens, with both games ending in impressive OVER totals. Still, Saturday’s test against Green Bay (1-1 in preseason) will probably be Philadelphia’s sternest test, considering this game is likely to be dominated by starters, as is often the case with Week 3 games of the preseason. Can Chip Kelly and his high-powered unit score additional bragging rights by taking care of Green Bay at the Lambeau Field, or will the Packers silence the loud Philly fans with a second preseason victory? Stay with us, as we preview the game hereafter. 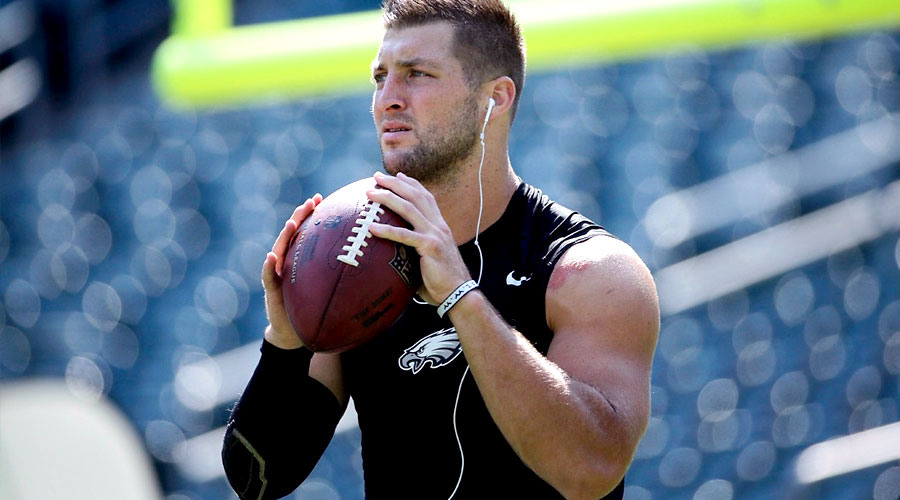 If you think the Eagles are a solid offensive team in the regular season, then you’d really be impressed by how they’ve been playing in the preseason. In their last six preseason games, the Eagles have averaged 34.5 PPG, including an average of 38 PPG in the 2015 preseason. So, whether it’s the starters or backups getting most reps this week, you can be assured that the offense will be lighting up the scoreboard, both through the air and the ground.Sam Bradford, the projected Philly starter at QB, will probably get some decent run on the field, though it doesn’t look like Kelly would want to expose his main man to hits, as was the case against the Ravens, so Mark Sanchez and Tim Tebow should share the bulk of the reps.

As far as offensive weapons are concerned, the Eagles are practically spoilt for choice. RBs DeMarco Murray and Ryan Mathews have been great in the offseason and they both did well against Baltimore, while rookie WR Nelson Agholor is already proving his value at the receiving end, boasting of 100-plus receiving yards and a touchdown on seven receptions this preseason.Defensively, the Eagles have really looked good, particularly when their starters are on the field. In their two preseason outings, the team has allowed a combined total of just 27 points, with the majority of the points coming late in the game against backups and third-stringers. 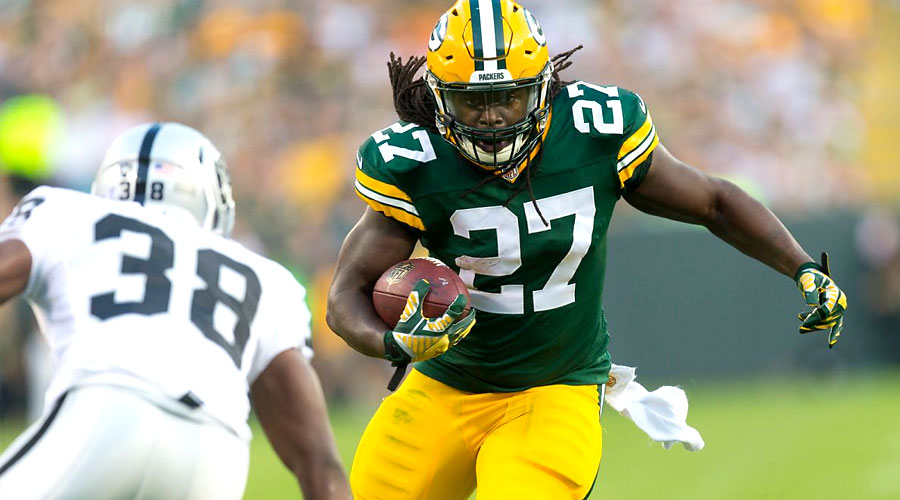 Meanwhile, the Packers will be hoping to get the most out of reigning league MVP Aaron Rodgers, who is hoping to lead Green Bay to a strong run for Super Bowl 50. Unfortunately for Rodgers and the Packers, the team will be playing without star wide receiver Jordy Nelson, who was lost for the season with a torn ACL.Nonetheless, Green Bay has no shortage of talent in the offense, with the likes of RB Eddie Lacy (66 rushing yards and a touchdown in the preseason) and WR Randall Cobb (46 receiving yards on two receptions) able to fill the void with left by Nelson. 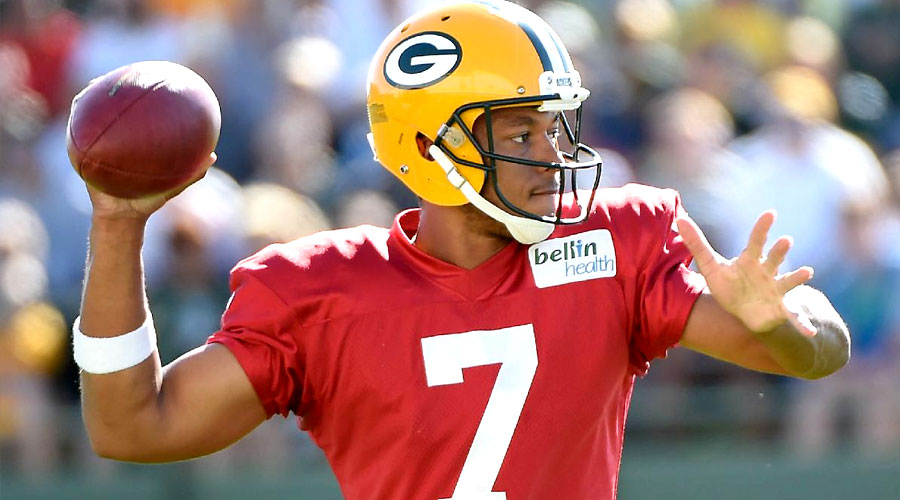 And even when the starters won’t be on the field, the Packers have a strong backup group, led by QB Scott Tolzien, who has thrown for more than 200 yards and two touchdowns in the preseason, and rookie Brett Hundley, who’s also shown sparks of brilliance at the center.In the defense, the Packers have been able to do enough to contain opposing teams, racking up 10 sacks and allowed 35 points in two games, which should give them a chance to square it out against the Philadelphia offense.

After losing Nelson last week, Coach Mike McCarthy will probably be cautious with his starters, letting the good-enough depth of Green Bay’s backups to do most of the heavy-lifting in this “meaningless” preseason game. The Eagles, on the other hand, are still testing out different styles, so they should allow most of their starters (apart from Bradford) to enjoy most reps in the game. Resultantly, Philadelphia will probably claim the win here plus the ATS in an OVER total, though the victory won’t be a blowout.SourcesESPN.com (http://espn.go.com/blog/nfceast/post/_/id/69403/eagles-wb-sam-bradford-should-get-extended-play-in-green-bay)CBSsports.com (http://www.cbssports.com/video/player/videos/515482179674/0/how-will-the-packers-cope-with-jordy-nelsons-injury)
Older post
Newer post