NFL News and Rumors
When we analyze NFL teams when doing our sports betting, it is easy to say that there are certain ones that have great consistency and quality of game. There are those few teams that somehow always reach the NFC or AFC championship games. When looking back a few seasons, we can confidently say that these teams are primarily: New England Patriots, Indianapolis Colts, New York Giants, Green Bay Packers and Denver Broncos—as well as several others. You might wonder, what is the element that makes some teams more successful for longer periods of times than the others? Lets take a look.

Importance of the NFL Draft

The NFL Draft is the starting point of every new season. You can tell a certain team’s strategy for the season when you see which rookies they draft. Teams that trade players and draft up, as well as those who consistently choose solid players are those who are determined to be successful throughout the season. The draft is an important element for analysis when placing your bet, so make sure to analyze it in depth.

The head coach is one of the most determining factors in how players will perform in a specific season. A head coach will create team spirit, make sure that the team sticks together and follows his schemes—and be successful in playing out the coach’s strategy. The head coach is the most important person when it comes to making choices in the draft. If the coach makes the right choices during the draft, and then manages to harmonize all the players to follow his strategy, the team is bound to be successful. 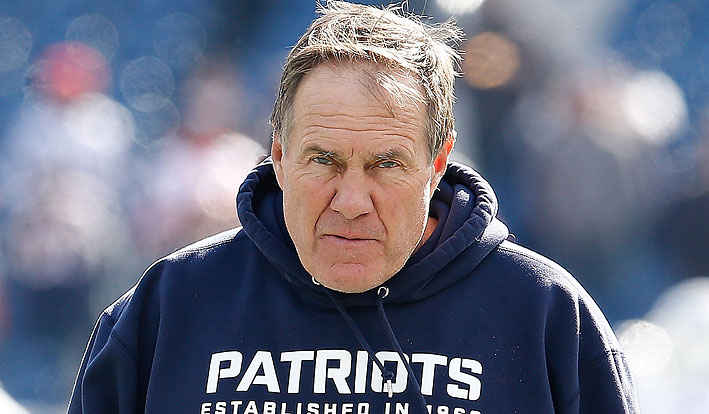 The NFL has many players who are fined on the field and off the field for their troublesome personality. Sometimes it seems that newspapers are filled with reports of NFL players’ troubles. Here’s where we come back to the head coach—if he has a strong character, but in a sense to keep players out of trouble; if he manages to make players focus on the games instead of making trouble, there is a good possibility that this team will be successful and strong on the field. SourcesWikipedia.org (http://en.wikipedia.org/wiki/General_manager_%28American_football%29)CBSnews.com (http://www.cbsnews.com/pictures/nfl-athletes-in-trouble-with-the-law/)
Older post
Newer post