NFL News and Rumors
If you’re gearing up for the NFL betting season and you’re looking to gather as much pertinent information as possible on every team in the league, then you’re going to enjoy this expert analysis on the five burning questions surrounding Matt Ryan and the Atlanta Falcons (6-10 SU, 7-9 ATS, 6-10 O/U) as they get set for the upcoming season. Since haste makes waste and the start of training camps across the league is quickly approaching, let’s get started. 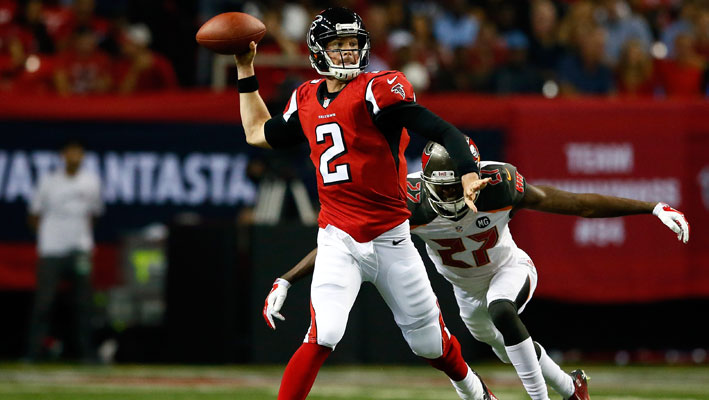 Of course he is! The Falcons may have been limited to just six wins last season, but Matt Ryan finished fifth in passing with an impressive 4,694 yards

Is Roddy White still a starter? 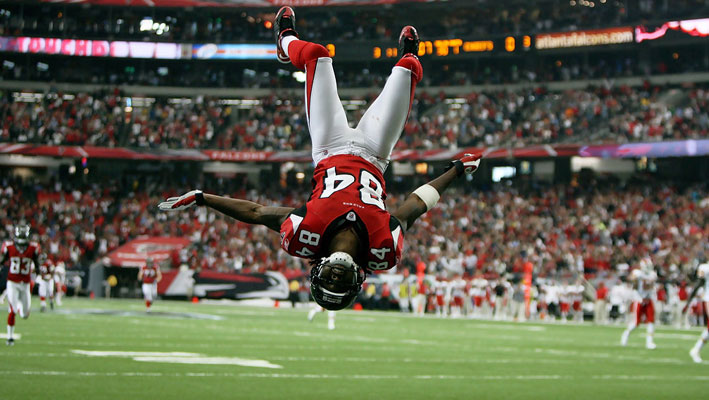 While White played in 14 games and racked up 921 receiving yards, he is clearly not the same game-breaker he was just a few seasons ago, having now been clearly replaced as the Falcons’ No.1 receiver by teammate Julio Jones who finished third with a whopping 1,593 yards. Still, White is undoubtedly a starter and could probably be many teams’ No. 1 wideout (like Philadelphia). 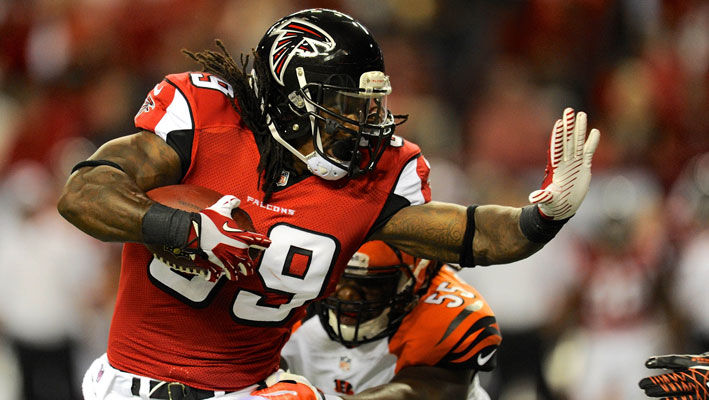 Veteran, Steven Jackson led the team in rushing in 2014 with 707 yards, but the aging veteran also averaged a discouraging 3.7 yards per carry, so Jackson won’t be back in 2015. The Falcons are currently planning on going with former Florida State star Devonta Freeman and third round draft pick Tevin Coleman as the top two backs, but Freeman averaged a pedestrian 3.8 yards per carry last season, giving the talented Coleman an opportunity to come in and start right away if he shines in training camp. 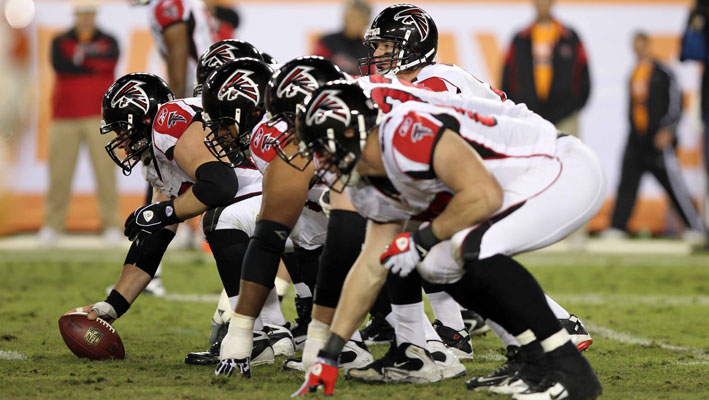 The Atlanta Falcons will improve defensively in 2015 for two reasons NFL fans. First, Atlanta finished dead last in total yards (398.2 ypg) and dead last against the pass (279.9 ypg). Second, the Falcons made a wise hire in bringing in former Seattle Seahawks defensive coordinator Dan Quinn. Let’s talk about that now.

Will Dan Quinn have success in his first season in Hotlanta? 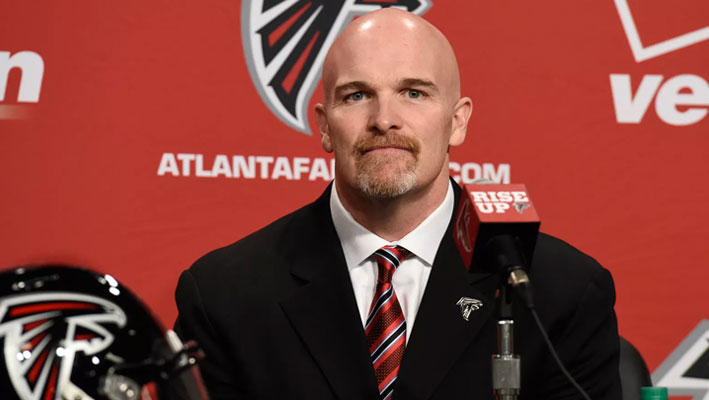 Quinn led the Seahawks’ defense to the league’s top ranking two consecutive years, leading me to believe he will work wonders right off the bat simply because of his defensive philosophy. The Falcons have not finished inside the top 15 in total yards allowed since they finished 12th in 2011 and need to improve their defense if they ever plan on becoming legitimate Super Bowl contenders. Quinn spent several seasons in the NFL as a defensive line coach before accepting a defensive coordinator job with the Florida Gators for two years (2011-2012). Quinn then returned to the NFL to be the Seahawks defensive coordinator, his first coordinator job in his NFL coaching career, where he had immediate success with Seattle.   Sources: ESPN.com: http://espn.go.com/nfl/player/stats/_/id/5549/steven-jackson NFL.com: http://www.nfl.com/teams/atlantafalcons/profile?team=ATL
Older post
Newer post