NFL News and Rumors
If you’re an NFL betting fan or enthusiastic betting aficionado that wants to know what’s in store for young signal-caller E.J. Manuel and the Buffalo Bills (9-7 SU, 9-7 ATS, 3-13 O/U) as they get set for the upcoming 2015 season, then you’re in luck!Manuel and the Bills are on the clock thanks to this mybookie.ag original analysis on the top five questions surrounding Buffalo heading into training camp.With that said, let’s get this party started.

Is E.J. Manuel a starter? 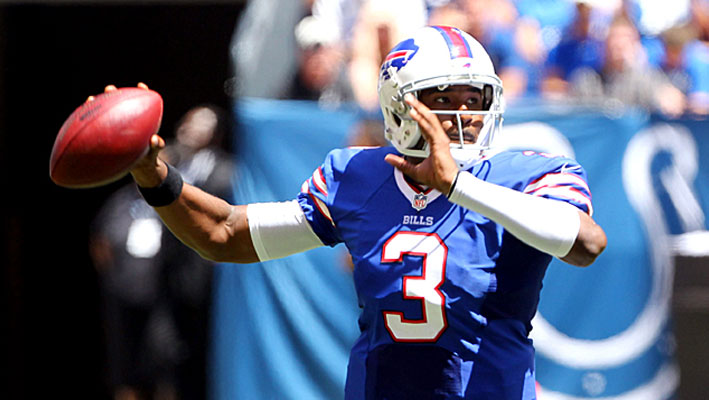 I don’t think so…and I’ve given Manuel more than enough opportunities, just like the Bills.Buffalo was undeniably hoping that E.J. Manuel, the No.16 overall pick in the 2013 NFL draft, would become the team’s franchise signal-caller similar to some other young guns like Russell Wilson and Andrew Luck, but that clearly hasn’t turned out to be the case with Manuel.Buffalo’s offense was absolutely pedestrian in 2014 – and it would have been even worse – had not veteran quarterback Kyle Orton been surprisingly signed as a free agent and immediately thrust into the starting lineup in Week 4 following some early-season struggles from Manuel.In two seasons, the enigmatic Manuel has not completed more than 58.8 percent of his passes while throwing a mediocre 16 touchdown passes and 12 interceptions in 14 career starts.Maybe it’s me, but at this point I’m thinking E.J. Manuel is going to turn out to be a classic backup at best. Personally, I’d probably start looking toward the future at some point, but right now, the Bills don’t have a whole lot of options with so-so veteran Matt Cassel and athletic but unfocused Tyrod Taylor as the primary backups.

Will the defense get even better? 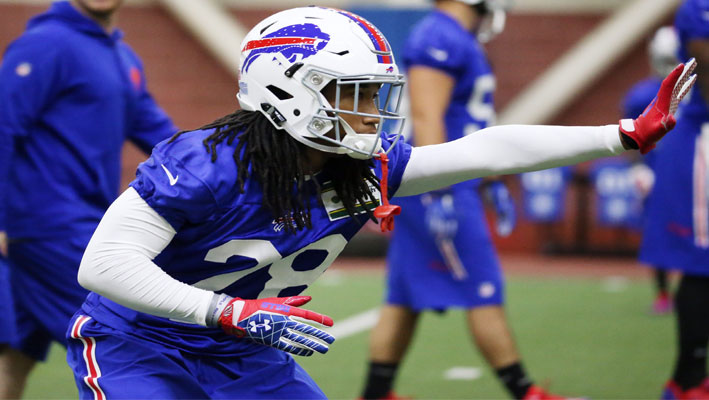 I guess it’s possible that the Bills could improve defensively, but even if they don’t, they were pretty damned good a year ago.Rex Ryan takes over a Bills defense that was an absolute ‘monster’ on defense in ranking fourth in total defense, a stellar third against the pass and a solid 11th against the run.Buffalo drafted cornerback Ronald Darby with the 18th pick in the second round and he should help out as a nickel back at the very least as a rookie. Buffalo had a modest free agency, on the defensive side of the ball, but they could afford to with a young and hungry defense.

What’s up at wide receiver? 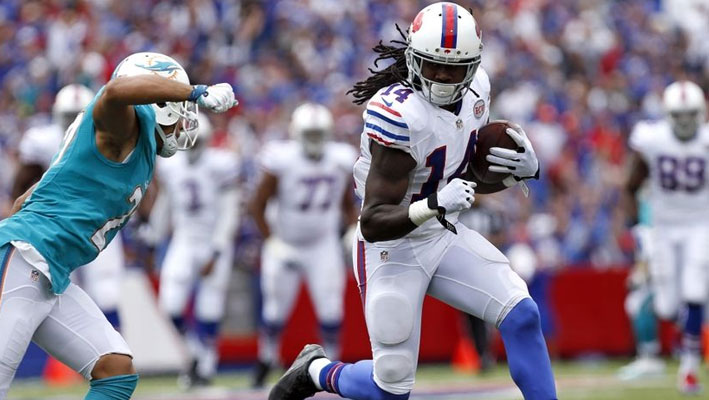 The Bills are expecting big things out of wide receiver Sammy Watkins in his second season after racking up 982 receiving yards and six touchdowns despite battling nagging injuries all season long. Opposite Watkins is veteran Percy Harvin and I believe the addition of the enigmatic veteran is going to make the Bills seriously explosive on offense. Buffalo also added former Dolphins tight end Charles Clay and suspect that his addition and that of Harvin will help Buffalo’s passing attack immensely this coming season.

What lies ahead for Shady McCoy? 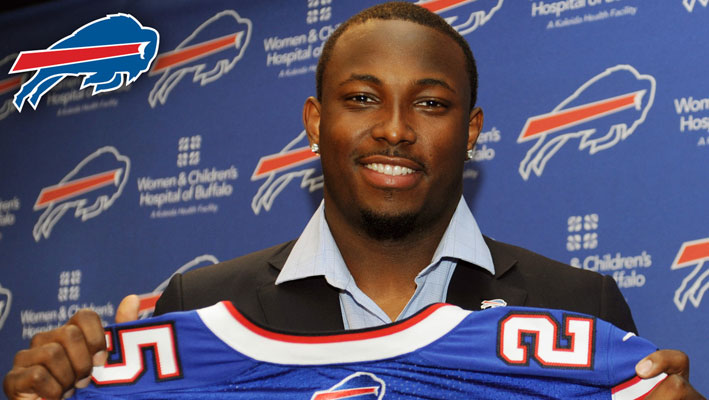 What to expect from Rex? 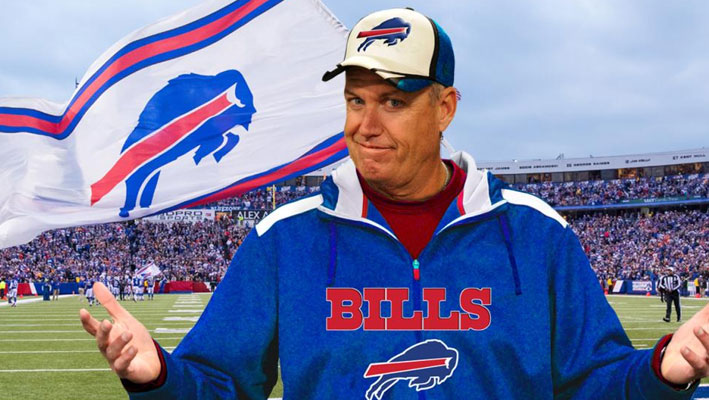 In his introductory press conference, the outspoken Ryan boldly stated that he wants to “build a bully” in Buffalo…and I say, it’s quite possible that he could do just that.I have no idea what to expect out of Rex Ryan in 2015 and I suspect that he himself doesn’t know. I like Ryan and his braggadocio as much as I did his father Buddy Ryan back in Philadelphia two decades ago, but much like his father, the younger Ryan still hasn’t shown the ability to lead a team to a championship title – even if he’s come very close to pulling it off.Both, father and son have been defensive taskmasters that can compare with any counterpart anywhere, but when it comes to coaching offense, both have left a lot lacking to be honest.The Bills went 9-7 last season and just missed out on a postseason berth. So Ryan should at least be able to equal that mark in 2015…I think. Sources:ESPN.com: http://espn.go.com/nfl/player/stats/_/id/8520/kyle-ortonNewyorkjets.com: http://www.newyorkjets.com/team/coaches/rex-ryan/e3b6aaaa-2091-4e53-b1d3-32e9e564f381
Older post
Newer post