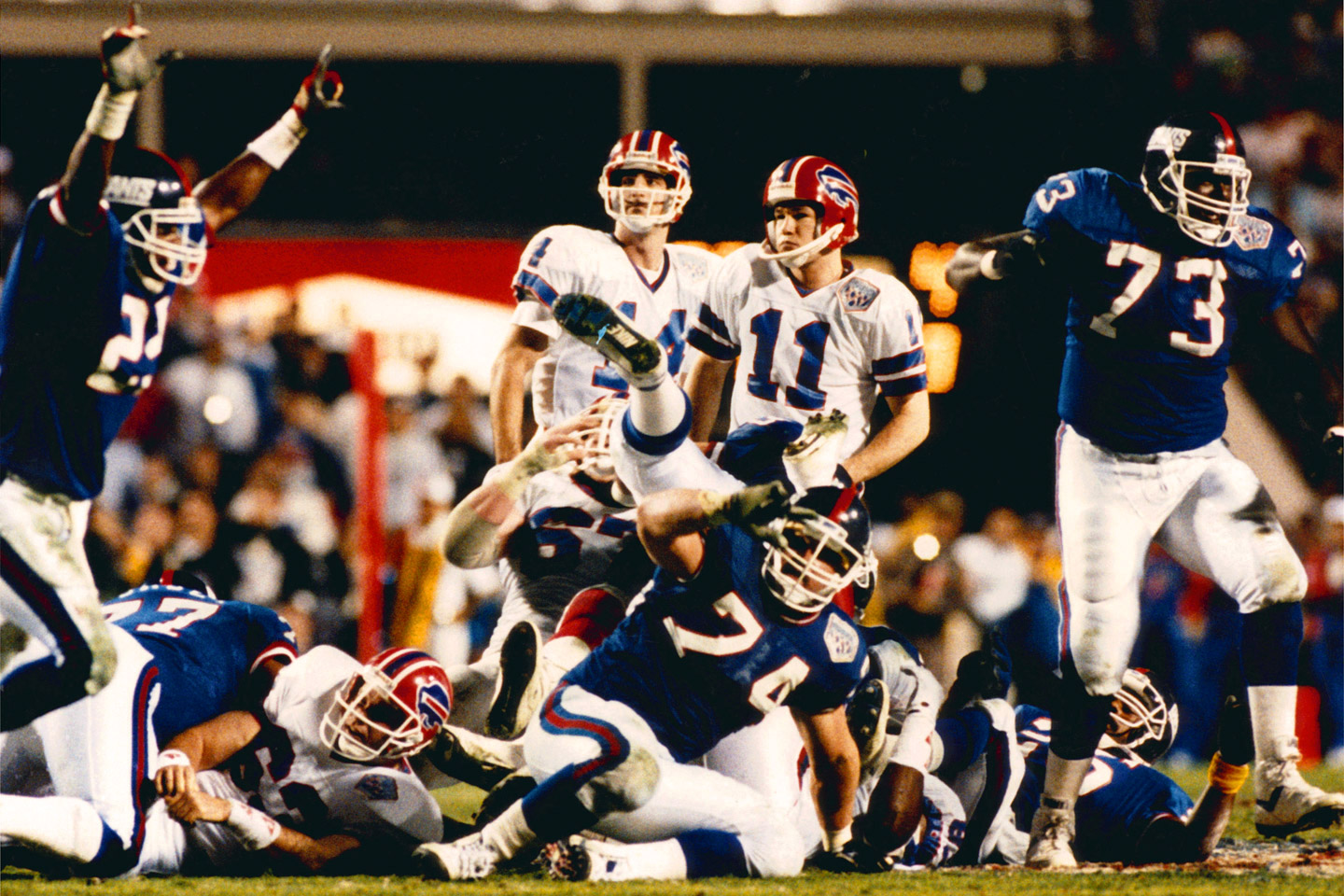 NFL News and Rumors
There a number of moments during a Super Bowl and other football lines where the fans, players and coaches can actually feel the pain of a kidney being removed from your body. These moments led to the worse betting odds in history as well. Below are some of the greatest moments in Super Bowl history that may not be as painful but are definitely memorable for many:

1. The Moment of the Wide Right:

One of the greatest teams of their time, the Buffalo Bills were able to reach the Super Bowl four times in a row. Unfortunately, against all football odds, it fell short of winning the championship in each of their four tries. The first Super Bowl opportunity was when the team was against the New York Giants in Super Bowl XXV. The team’s Kicker, Scott Norwood was the one attempted a 47 yard field goal that went wide right missing the uprights. This kick was regarded as bad luck for the team in the next years to come.

This is the tale of  a kicker from Miami who was about to attempt a field goal of 42 yards. It was one of the best seasons for the team.Unfortunately,as he was kicking the ball, the Redskins managed to block the kick and Garo Yepremian Recovered the ball and attempted to make the ugliest pass in the history of the Super Bowl. Although the Dolphins Kept the game going, this one lame pass could have caused the player his job and many football betting experts would have lost big time.

This was the worst moment for the Tennessee Titans in the history of the Super Bowl. This was one of the most thrilling and exciting ends in the championship when Mike Jones, who was a linebacker for the Rams, was able to stop Kevin Dyson one of the Titans just a single yard short of the goal line. This is what took the title away from the Titans and gave it to the Rams. 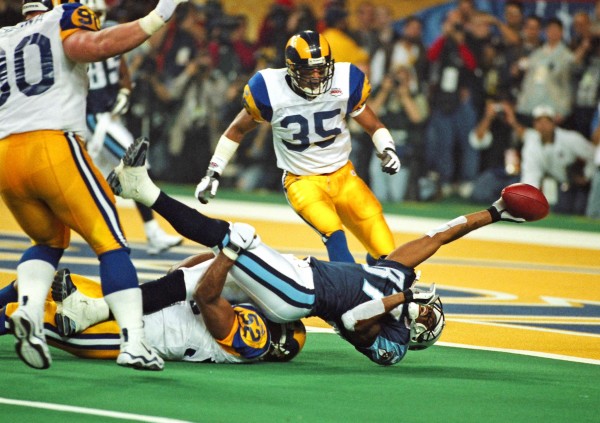 Jackie Smith, from the Dallas Cowboy’s dropped a pass that was perfectly located in the end zone. This drop led to a loss by the Cowboys to the Pittsburgh Steelers in Super Bowl XXIII.

This is a worst Super Bowl moment of Leon Lett of the Dallas Cowboys that did not actually cause them to lose the game, but was a huge embarrassment for the player. He was acting as the defensive tackle trying to pick up a fumble and reaching out to the pay dirt area. His loosely held ball was taken up by the player named Beebe for the Buffalo Bills and was thrown out to get a touchback . Sources: ESPN: http://espn.go.com/nfl/team/_/name/pit/pittsburgh-steelersNFL: http://www.nfl.com/videos/nfl-super-bowl/09000d5d8015181f/Super-Bowl-Memories-Super-Bowl-XXV
Older post
Newer post