NFL News and Rumors
When it comes time to place your bets in the Conference Championship Games this weekend, you have to take a moment to separate your head from your heart. There are Super Bowl match-ups that we would love to see, and then there are those that we are actually likely to see. At this stage of the season, the margin between love and like is pretty slim. The bookies know who they think will meet in Super Bowl 50 based on the odds they have posted so let’s take a look at that potential match-up.

Patriots are a 3.5-point Favorite to Win The AFC

There were plenty of people who believed that the toughest playoff test for the Patriots was likely to be the match-up versus the Chiefs in the Divisional Round game. While the 27-20 win for the Patriots made the game look close, the fact of the matter was that they were in total control throughout. New England had struggled a little coming down the stretch in the final few weeks of the regular season, but injuries played a pretty major role in their stumbles. They are now back at close to full strength, and the return of Julian Edelman versus the Chiefs made this team instantly better. He offers a legitimate third down threat, and his 10 catches for 100 yards in the Divisional Game made it clear that he is fully fit and ready to do some damage. There are some concerns in the running game for the Patriots, but with Brady at the helm, that doesn’t seem like such a big deal. I certainly think he is the favorite to win the showdown with Peyton Manning, which is something we will discuss in another article. 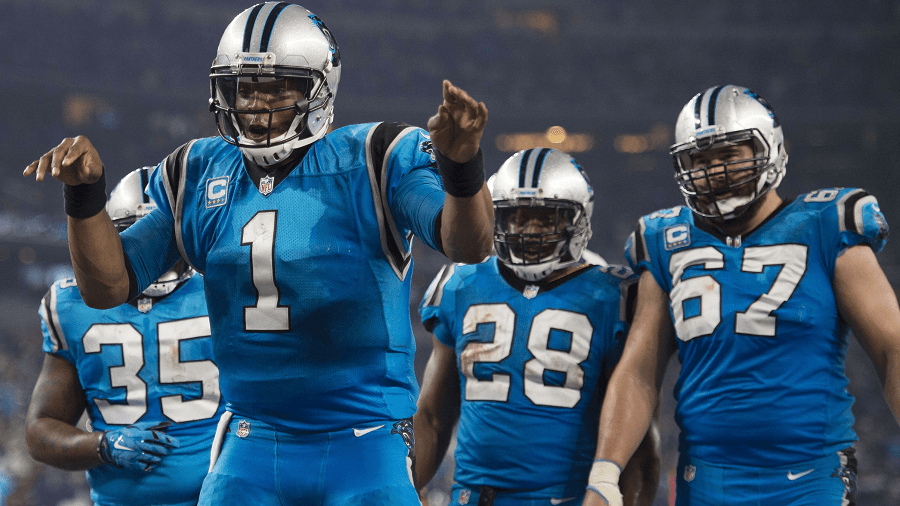 Panthers are 3-point Favorites to Win the NFC

If we are being honest, we have all been sitting waiting for the Panthers bubble to burst this season, but after their 31-24 win over the Seattle Seahawks, I think it’s fair to say that this team is for real. They made a very good Seahawks team look very ordinary, especially in the first half when they rolled out to a 31-0 lead. There are some questions about mental toughness and the ability to put games away because of the fact that they allowed Seattle back in, but this was a game that they always seemed to be in control of. They are going to have to tame a very potent Cardinals offense at Bank of America Stadium this weekend, but they have to be considered a favorite to do so since it has now been 12-straight wins on home field for the Panthers.

Who Would Win A Patriots/Panthers Super Bowl Match-Up?

This really would be a fantastic match-up, and one that we would all love to see, but who would come out on top? The Patriots have the Super Bowl pedigree and the better QB/coaching combo, but there just seems to be something magical about the Panthers this year. I think we might well be seeing a Super Bowl parade through the streets of Charlotte if this were the match-up in Super Bowl 50.
Older post
Newer post