NFL News and Rumors
When the calendar turns from July to August, many people into NFL betting have become impatient. Sure, there’s baseball, but there’s less buildup for a sport that plays its games five to seven days a week. Once the NFL preseason gets underway, bettors are champing at the bit for some real action. However, you can put those preseason weeks to good use, preparing for a stellar year with your bets. Use these tips when preparing for the new season.

Look at your records from the year before

This doesn’t mean looking at team records. Instead, it means looking at your own performance. Did you follow some teams too closely, supporting them without the right amount of critical thinking? Are there some bet types that just don’t work for you? Are there other bet types that really work well for you? Are you strong on Sunday night games but abysmal with the Thursday evening tilts? Knowing your patterns can make a big difference as the new season gets underway.

Each off-season, veteran football players move by the score. The fact that NFL contracts are largely without guarantee means that teams cut and add players in between each season. Because of the constraints put in place by the salary cap, teams often have a hard time making the math work to put the same team out on the field each year. Consider the movement of DeMarco Murray between 2014 and 2015. The NFC’s Offensive Player of the Year and the NFL’s leading rusher wasn’t getting the free agent offer from his team, the Dallas Cowboys, that he wanted. He also wasn’t getting them from anyone else. The skinny on running backs right now is that seasons with a huge workload often lead to injury and a dropoff in performance the next year.However, Murray decided to pick up the phone and call the head coach of the Cowboys’ division rival, the Philadelphia Eagles, and ask him to consider signing him. Chip Kelly has made waves with his unconventional decisions running the Eagles, and so he plucked up Murray. This new season promises to be plenty interesting during those two teams’ division games. 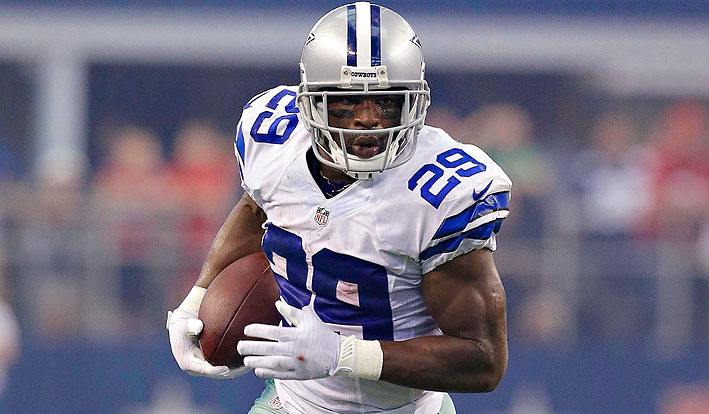 Each year, NFL teams draft more than 200 rookies while picking up many more as free agents who didn’t get drafted. A few of these rookies step onto the field and make major contributions right away. Others take a few years to fill a role that has value for their teams. Still others simply never make the sort of impact that the teams expected. Understanding which rookie fits into which category is very helpful for the bettor. Public expectations for high-profile rookies are often sky-high, so bettors who can tell which player will fulfill predictions get strong performances from their layouts each week.

Analyze the schedules, one game at a time

Using general impressions about a team helps you roll through their season (before it starts). Look at the team’s upcoming schedule and try to predict whether each game will be a loss or a win. Base those predictions on your general impression of both teams. This is definitely just a guessing game, but it also gives you a sense of the weaker and stronger teams, which helps you choose a side when other factors seem equal in a betting decision. Some teams will always emerge this year. When you’re looking through schedules, identifying the important games from a betting standpoint keeps you sharp and disciplined, even on days when the betting isn’t going so well.SourcesNFL.com (http://www.nfl.com/player/demarcomurray/2495207/profile)ESPN.com (http://espn.go.com/blog/philadelphia-eagles/post/_/id/11556/was-demarco-murray-signing-right-idea)
Older post
Newer post