NFL News and Rumors
At this very moment it is hard for NFL betting fans to get a good sense of where the New York Giants are heading after just a couple of offseason practices, but here are some key questions emerging from the team’s OTA practices and minicamp activities:

What’s Up with the Giants’ Ever-increasing List of Injuries?

The New York Giants seemingly can’t keep away the injury bug that has continuously claimed victims in the offseason in a mixture of long-term and short-term injuries. At the start of the offseason, tackle Will Beatty became the first victim, suffering a torn pectoral muscle that is expected to sideline him for at least half of the upcoming season. Since then, the list has continuously grown, including Odell Beckham’s hamstring issues, Nat Berhe’s calf issue, the nasty torn patellar tendon that Victor Cruz is rehabbing, defensive end Robert Ayers’s leg injury, linebacker Devon Kennard’s ankle injury and rookie Owamagbe Odighizuwa’s knee soreness, all which limited the players from sufficient practice. 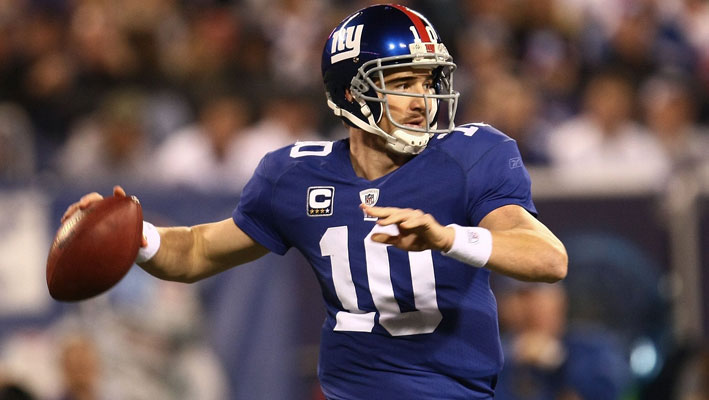 Of course, no one can predict injuries, but the manner in which these Giants are getting injured is simply too alarming to go unnoticed. Either the training regimen being used by the team is wrong, or the players are not given enough time to recuperate when they get injured. Whatever the case is, there’ll be a serious need for the Giants to find a way of keeping down the injuries, or else they’ll be entering with an injury-laden squad that will limit their success in the NFL betting lines and odds.

Will the Giants’ O-line Manage to Offer Sufficient Protection to Eli Manning? 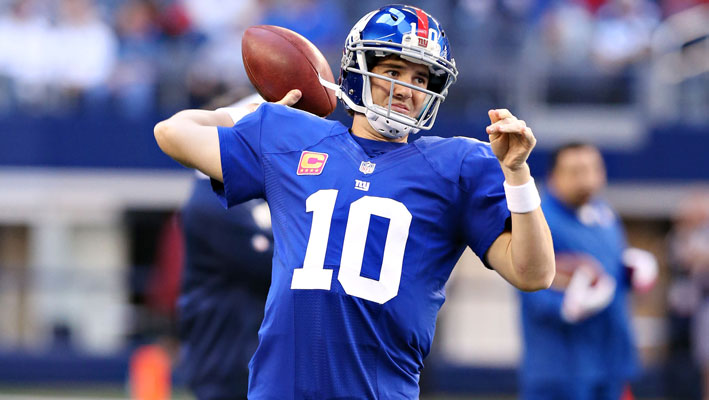 The aforementioned injury to Beatty is one that could prove very costly since Will was a dominant figure in Manning the blind side of the QB. With Beatty out of the team for the next long foreseeable future, the Giants have no option but to bank their hopes of rookie Ereck Flowers, a ninth overall pick in the 2015 draft. Talented as he is, Flowers doesn’t look like a plug-and-play type of option.Meanwhile, Justin Pugh will probably be forced to be play out of position, which could further weaken the O-line. At the moment, all the Giants can do is hope that the Pugh and Flowers will be able to rise to the big occasion and stay healthy, as any further injuries to either or both of the tackles could be detrimental to the already-shorthanded Giants.Sources:ESPN.com: http://espn.go.com/nfl/team/_/name/nyg/new-york-giantsCBSSports.com: http://www.cbssports.com/nfl/draft/players/1983585/ereck-flowers
Older post
Newer post