NFL News and Rumors
The Tampa Bay Buccaneers will be wrapping up their preseason games with a Week 4 clash against the Dolphins in Miami this Thursday. Both teams are so far 1-2 in the preseason games, so this game will mainly be a chance for either of them to go 2-2 in this year’s preseason games, as the backups seek to earn a spot in the final team rosters. As we look forward to the matchup that will be televised nationally on NFL Network, here is a brief preview of the clash, complete with free NFL betting picks for you.

It’s September! The home opener is right around the corner! #StrongerTogether https://t.co/nsAoHh7Gdg

In a Week 3 game against Cleveland that was supposed to show that Jameis Winston was the most NFL-ready rookie QB, as he was billed during the draft, the former FSU signal-caller disappointed mightily, completing 6 of 15 passes for 90 yards, with an interception and a 32.6 QB rating, as the Buccaneers suffered a humiliating 31-7 defeat to the Browns. In his three preseason games, the No. 1 overall pick in the 2015 NFL draft has completed less than 50 percent of his passes (23-of-47) for 311 yards, with zero TDs and two interceptions. 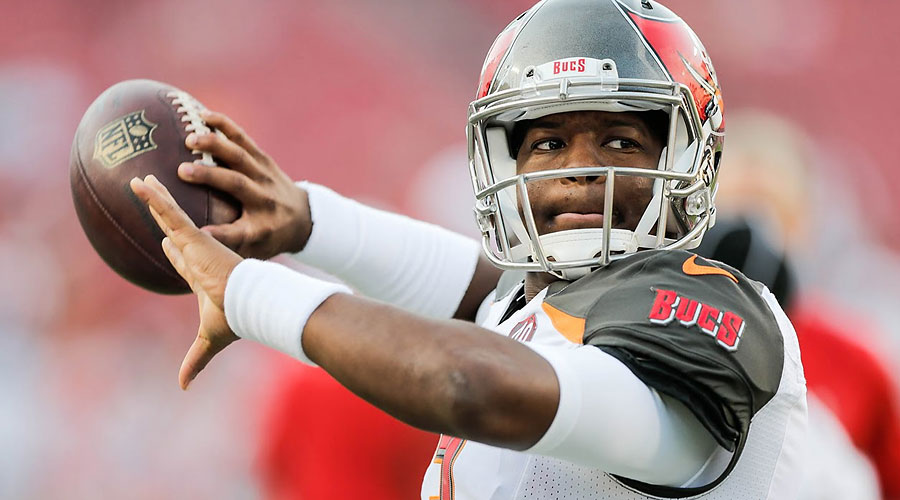 Being the hard-working player he is, you’d expect Winston to bounce back with a better performance against Miami. Unfortunately, the key starters traditionally don’t play in the preseason finale for fear of injury, so Winston is likely to sit out of Thursday’s game. This means that Mike Glennon, who’s looked solid in the preseason as the main backup QB, will get the majority of the reps, as he hopes for better protection from the mediocre O-line that exposed Winston in a bad way against the Browns.Doug Martin also has the No. 1 RB role wrapped up, so it will be upon the likes of Mike James and Charles Sims to get most time on the field at running back, with Mike Evans also looking to get healthy at wide receiver. 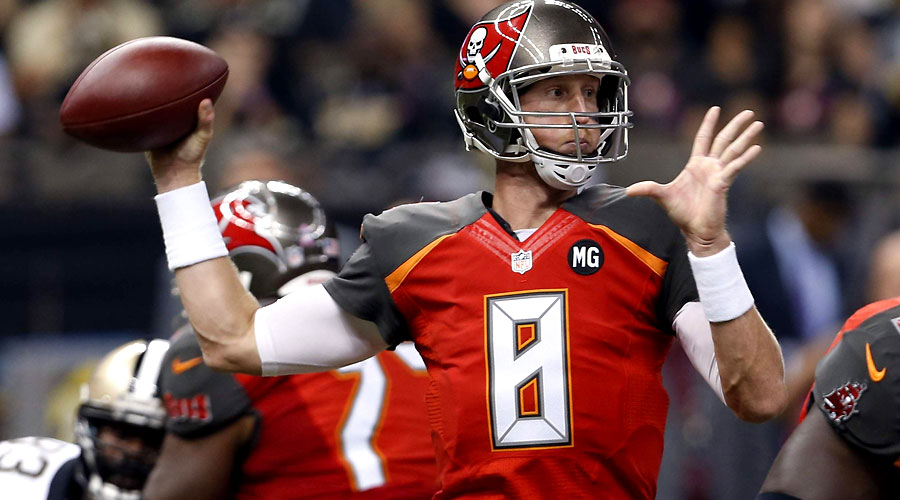 Conversely, the Dolphins are coming off a 13-9 win over Atlanta, a game that saw starting QB Ryan Tannehill continue with his solid preseason showings, as he threw for 145 yards and a TD on 15 of 19 passes in less than a half of the game. With Tannehill likely to be on the sidelines for Thursday’s game, all eyes will be on backups Matt Moore and Josh Freeman. Because of his history and background, Moore is viewed by many as the favorite to be the No. 2 guy behind Tannehill, but after completing just 5 of his 10 passes for 68 passing yards and an interception against Atlanta, Freeman could be up for the backup job. Like Moore, Freeman has struggled in the preseason, but he is coming off his best performance as a Dolphin, completing 4 of 5 passes for 35 yards, on top of leading Miami to a scoring drive against the Falcons. 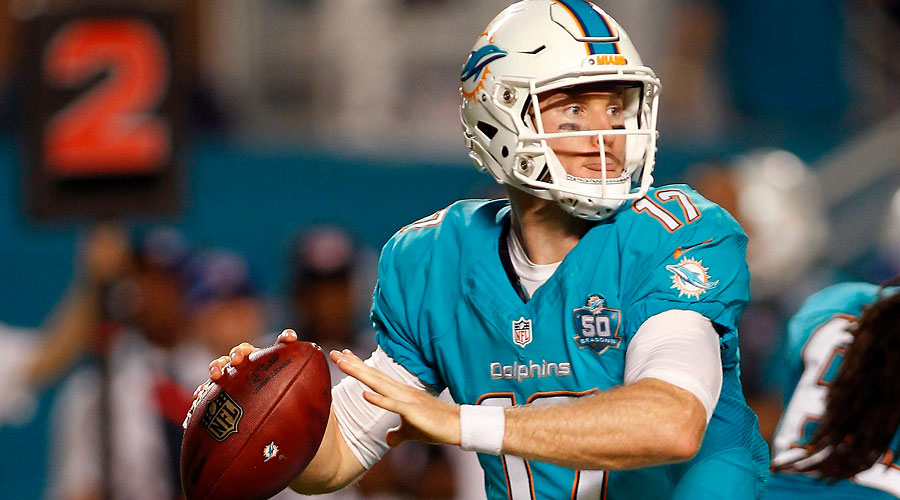 RB Lamar Miller (who doubles as a deep-threat catch specialist) is poised for a big year as Miami’s No. 1 back, followed by Damien Williams in the depth chart, so don’t expect much of these two runners on the field. Rookie Jay Ajayi looks to be the next man up at running back, but it will all depend on how the offensive backfield backups play on Thursday.At the receiving end, WRs LaRon Byrd, Kevin Cone and Tyler McDonald, along with TE Gerell Robinson have been cut from the Miami team roster. This means that the Dolphins will have to find other receivers not named Jarvis Landry to get their passing game going.Defensively, we already know about Miami’s freaking pass-rushing starters, along with solid backups, so the Dolphins shouldn’t have much trouble in finding the right men to frustrate Tampa Bay’s offense. On the flipside, the Bucs have shown some slight improvements, but that has mostly happened when their starters are on the field. It thus remains to be seen if the second and third units have what it takes to stop the Moore and Freeman-led offense. 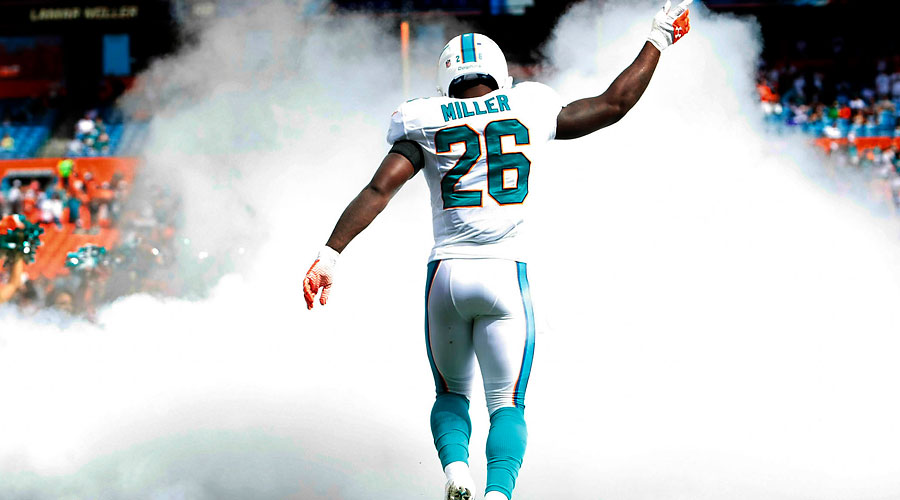 If Winston gets some decent minutes on this game, then be sure that the motivation to rebound from last week’s awful showing will boost him to play heartedly and lead the Bucs to a road win. But even in his absence, Glennon is a much-better guy than Moore and Freeman on the other side. With that, the Bucs should therefore claim the win here, especially if their O-line can give an improved performance. Prediction: Tampa Bay for SU and ATS, Total: UNDER.SourcesESPN.com (http://espn.go.com/nfl/recap?gameId=400791772)CBSlocal.com (http://miami.cbslocal.com/2015/08/30/dolphins-cut-11-players-as-roster-trim-beings/)
Older post
Newer post