NFL News and Rumors
The Dolphins and the Panthers will be meeting this coming Saturday for a matchup that will be interesting to watch due to the extreme physical nature of both teams. To add to the already built anticipation of the game, the Dolphins (after a splashy spending in the offseason) are seeking to record their first win of the preseason, following their loss to the Bears. The Panthers, on the flipside, are looking for their second straight win, having edged off the Bills a week ago. Which of these two teams will have the last laugh in this forthcoming fixture? Let’s find out in our NFL odds analysis that is prepared below.

Juice goes behind the back!! pic.twitter.com/mxVVaghkrS

Betting on the Dolphins

The Dolphins are coming off a 27-10 preseason loss to the Chicago Bears in their Week 1 preseason opener.  With pressure already mounting on the team, the Dolphins will be playing their hearts out this weekend with the intention of registering a win to keep the fans calm. 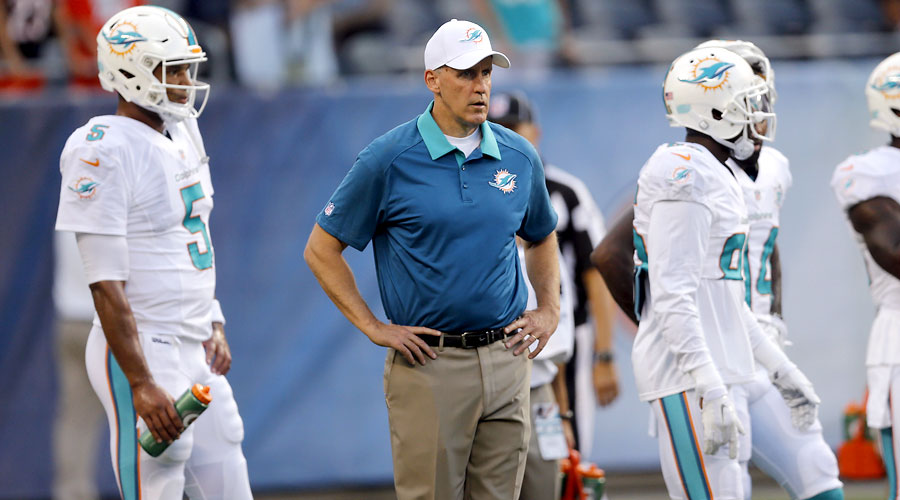 Against the Bears, Ryan Tannehill played briefly, completing six of his seven passes for 56 yards and a TD. His QB backups, McLeod Bethel-Thompson and Josh Freeman, were far from impressive in their time on the field, combining for three interceptions with zero TDs. Evidently, the Dolphins first-team offense played extremely well, but the backups doomed the team’s chances for a victory. For this reason, the backups will need to get their act together if Miami is to overcome the mountainous task at Carolina.Defensively, the Dolphins showed a lot of promise, even without much help from their regular starters. Zack Bowman led the Dolphins with five tackles, Jelani Jenkins had a tackle for loss and Zach Vigil posted the team’s lone sack. Given the manner Carolina’s backups had a strong offensive against the Bills last week, Miami’s defense must be ready to put a better shift of work in order to have a chance of stopping the speedy Panthers.

Betting on the Panthers

Carolina is coming off a come-from-behind win of 25-24 over the Buffalo. Starting QB Cam Newton completed 50 percent of his passes for a TD, while backups Derek Anderson and Joe Webb also contributed a passing TD each. The Panthers QB play was possibly the best in the preseason opener, something worth watching in their next game.In regards to their highly touted rookies, Devin Funchess impressively registered 53 receiving yards on two receptions while Cameron Artis-Payne led the Panthers with 24 rushing yards on eight carries. The pair will be required to light up the offense once again, along with other starters who are expected to get some solid field-time this Saturday. 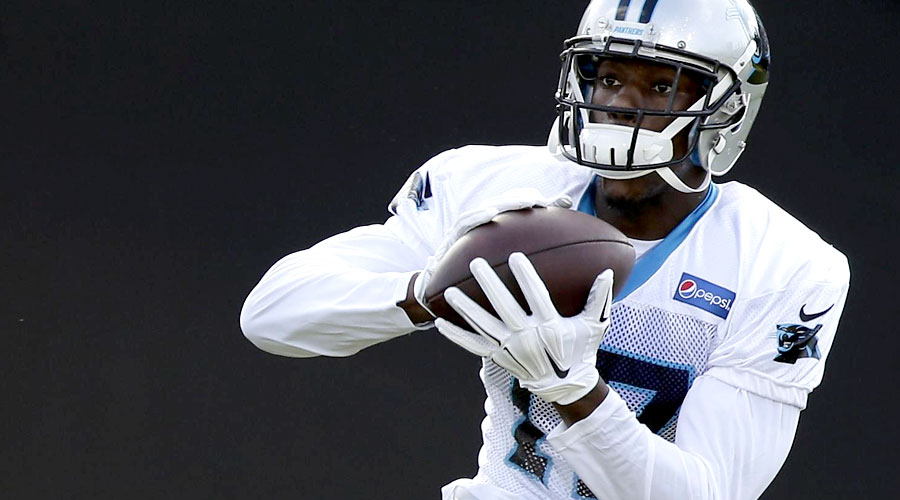 Defensively, the Bills dominated the Panthers last week, especially in the running game where they accumulated 206 rushing yards on 45 carries for a solid 4.6 yard per carry average. An urgent stopgap is therefore will thus be needed on Saturday, bearing in mind the Panthers have a couple of talented runners. Shaq Thompson and Star Lotulelei are working on recovering from their injuries, meaning the likes of Adarius Glanton (who led the Panthers with 10 tackles last week), A.J. Klein (had a tackle for loss) and Rakim Cox (had a sack) will need to take center stage once again in this Week’s game.

The Dolphins backups were disappointing once their starters left the field during their Week 1 preseason game against Chicago, and it doesn’t look like we’ll be seeing anything different this week. Not to forget, matching Carolina’s great QB depth, which performed splendidly in Week 1, won’t be easy. So, to get paid, take the Panthers for the SU and ATS, along with a probable UNDER total.SourcesESPN.com (http://scores.espn.go.com/nfl/boxscore?gameId=400791102)NFL.com (http://www.nfl.com/player/adariusglanton/2550565/profile)
Older post
Newer post