NFL News and Rumors
Although most of the rules and nature of games in college football are more-or-less the same with those of the NFL, the two leagues are far from similar. In essence, that is the reason players like Tim Tebow and Johnny Manziel were major hits in college, but are yet to replicate their success in the Pros. In coaching, the transition from success in college football odds to success in NFL sportsbetting has been similarly complicated, with some celebrated NCAAF coaches failing miserably in the National Football League. Here are some of the noteworthy coaches who jumped from a life of success in college football to one of disaster in the NFL: 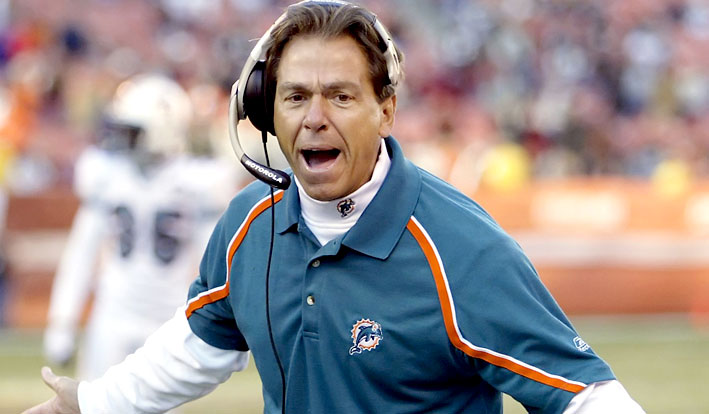 Nick Saban regretted leaving Michigan State for LSU. He even called to ask for his job back. http://t.co/TayVM8gys6 pic.twitter.com/uHQaugAKY8

But as far as the NFL is concerned, it is a different story altogether. Though it wasn’t that much of a disaster, his 15-17 (9-7 in 2005 and 6-10 in 2006) record as Miami’s coach for two years is considered as a disaster by many, bearing in mind he is someone who boasts of a 177-59-1 entering his 2015 season with the Tide. Prior to leading the Dolphins, Saban was with LSU, a team he had led to a National Championship win two years before taking on the Miami job. 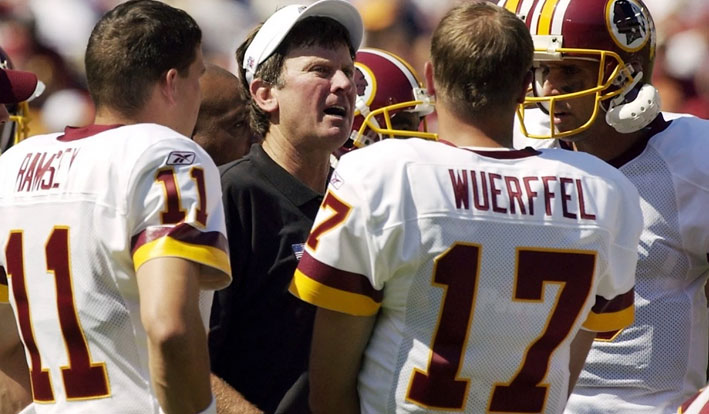 Signed to a 5-year, $25 million contract after the 2001-2002 NFL season, which was a big contract at that time, the hope was that Steve Spurrier would translate his college football success at the University of Florida (where he had compiled a remarkable 122-27-1 mark) into pro success with the Redskins. That, however, was not to be, as he only stayed in the NFL for 2 years, tallying 12-20 record in the process. With the job too hot for him to handle, Spurrier went back to college football and has since returned to stardom with a number of successes. Currently, he is serving as the head coach for South Carolina. 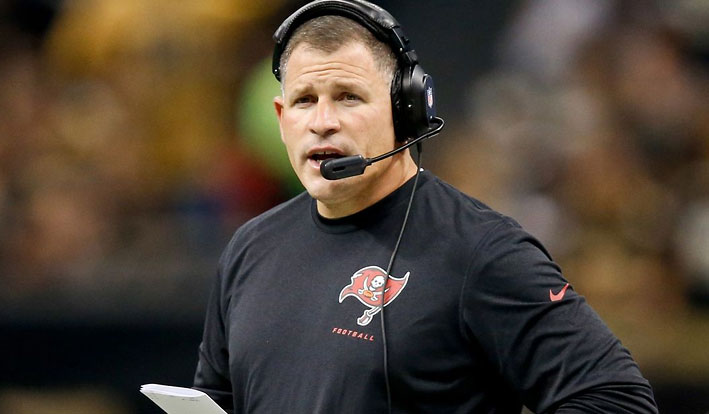 Though Tampa Bay showed some marked success in his one-year tenure, improving the team’s win total by three games from the 2011 to 2012 season, the former Rutgers coach lands on this list because of his record in the NFL went from 7–9 in his first season to 4–12 in the 2013-14 season, which saw him get fired on December 2013. Since then, the former footballer hasn’t been able to serve as a coach in any other team. 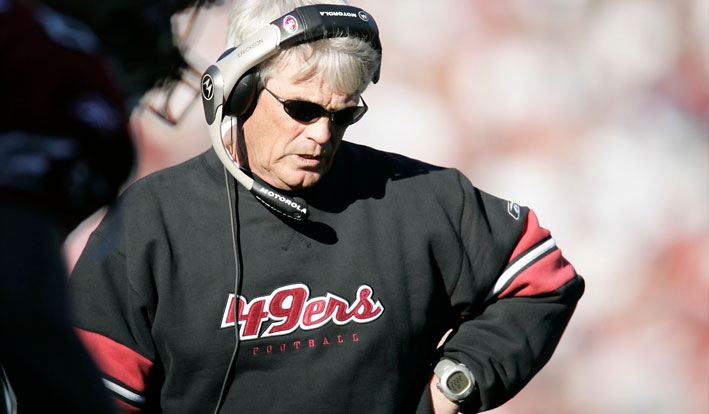 Following years of successful coaching in Wyoming, Washington State and Miami, Erickson was a high commodity in the coaching world, with the Denver Broncos and Philadelphia Eagles reportedly making coaching offers, both of which he turned down. But in January 1995, he accepted an offer to coach the Seattle Seahawks. Erickson went on to serve as a head coach for six years (Seahawks and 49ers), a time he’d probably want to forget, as he never recorded a single season over .500 and never reached the playoffs. 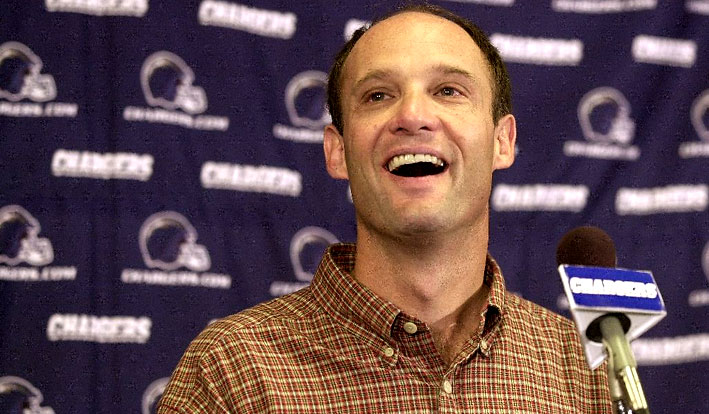 After helping change a mediocre Oregon State team to a consistent bowl contender, Riley decided to take a step higher in his career, giving a go at the NFL. His time in San Diego was, however, not as memorable, as he went 8-8 in his rookie NFL season, followed by a 6-26 mark in the next two seasons, including a 1-15 mark in the 2001 season. Of course, Riley didn’t have much talent to work with, but that was not an excuse good enough for his employers, as he was fired after the 2001 season. He later returned to coach Oklahoma State and has since found some good measure of success in college football. 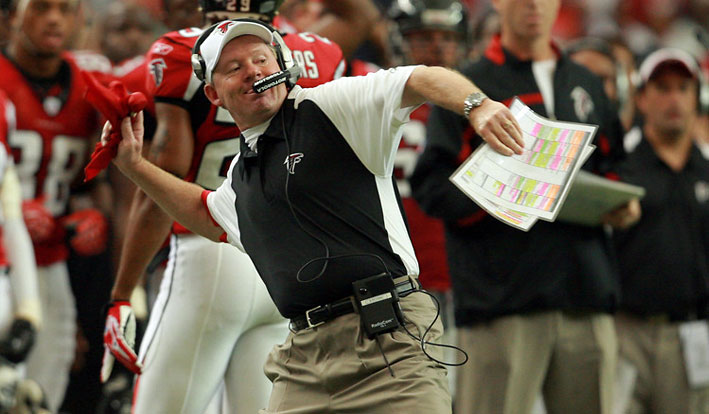 Petrino’s lone season with Atlanta was definitely one most remember, but not for the right reasons. In his tenure, he went 3-10, though the most memorable part was that he quit his job mid-way through the year to take a college job. 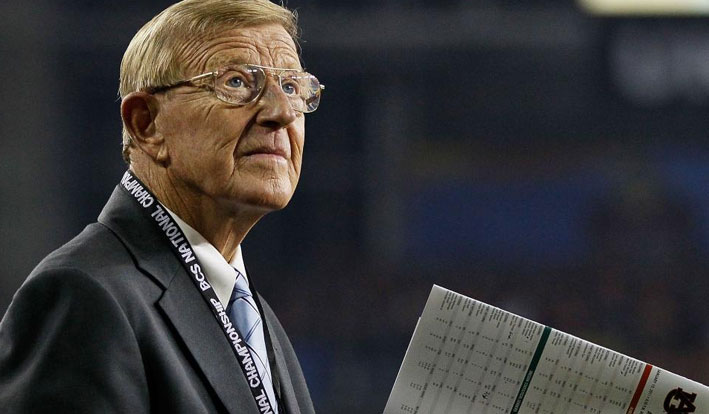 Following his successful college football stints at William & Mary and North Carolina State, Lou Holtz decided to join the Pros, hoping to continue with the same level of success with the Jets in 1976. However, like Petrino, Holtz went 3-10 in his only season in the NFL and quit the job with one game left in the season. 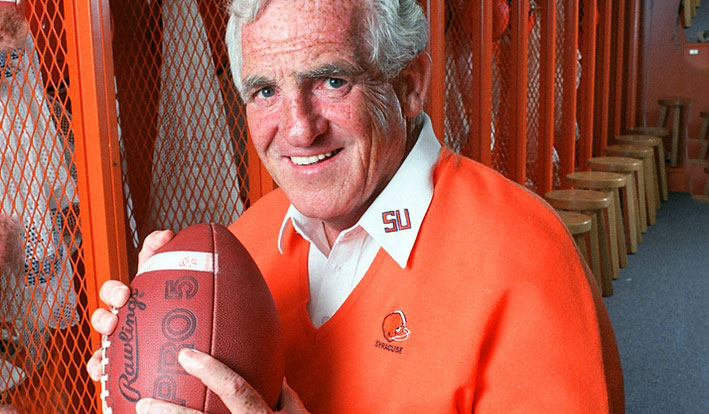 MacPherson, like other coaches in this list, had good stint in college, but his success could not be repeated in the NFL, where he went 8-24 in his two seasons with New England.SourcesESPN.com (http://espn.go.com/blog/sec/post/_/id/103987/sec-coaches-digging-a-deeper-hole-with-recent-remarks)Wikipedia.org (https://en.wikipedia.org/wiki/Lou_Holtz)
Older post
Newer post