NFL News and Rumors
For the first time since 2012, the New England Patriots will open the preseason at home. On normal occasions, that should be a good thing for New England fans, but on this occasion, it comes with some elements of doubts and fear, as the Pats will be going it against the Green Bay Packers, a team that boasts of a 7-6 preseason lead in the series against New England.Adding further reservations to fans hoping for a win by the home team in the NFL betting odds is that the Pats are likely to use the inexperienced Jimmy Garoppolo in the starting lineup as the QB, as they seek to prepare him for a starting role in the new season during Tom Brady’s four-game absence. That notwithstanding, an entertaining game is expected and, for most football fans, the return of the NFL is a reason to be happy, even if we may not get to see Tom Brady and some big names from both teams. With that in mind, here is a short of preview of this preseason game, inclusive with free NFL picks for our beloved NFL bettors.

Venue: Gillette Stadium, Foxborough, Mass.Date: Thursday, August 13, 2015Time: 7:30 PM ETTV: WBZ-TV CBS Though this will be the 14th time the two teams are meeting in a preseason, you’d have to go back to 2005 to find the last time the Packers and Pats squared off in preseason encounter, with that game on August 26, 2005 ending in a 27-3 win by the Pats at the Lambeau Field. Since then, a lot has changed for both teams, especially in regards to the strength of their squads.The Pats, on one hand, are considered as the stronger of the two teams, bearing in mind their strong run in the 2014-15 season, which ended in a Super Bowl win over the Seattle Seahawks. As the defending champs, New England fans are extra-hyped about the new season, hoping that their strength will start to show from as early as the preseason games. 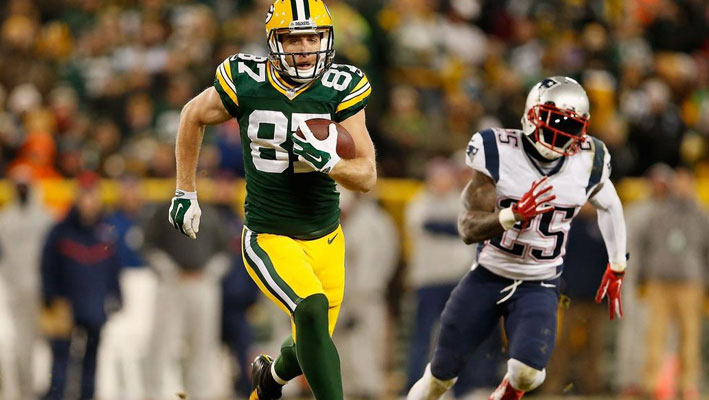 On the other hand, the Packers last won it all a couple of years back, when Aaron Rodgers led the team to a win in Super Bowl XLV. It has been a case of mixed postseason fortunes since that win, but the Packers will be buoyed by the fact that they reached last season’s NFC Championship game albeit costly injury concerns for Rodgers.Even more notably for Green Bay supporters, the last meeting between the Pats and Packers was on Nov. 30, 2014 at Lambeau Field in a regular-season game, a clash that saw the Packers claim a 26-21 win. Plus, even in their last trip to the Gillette Stadium in 2002 (during a regular-season matchup), the Packers beat the Patriots, 28-10. So although the Patriots will be playing at home this Thursday, Green Bay fans will feel confident of their team’s ability to pull an upset. 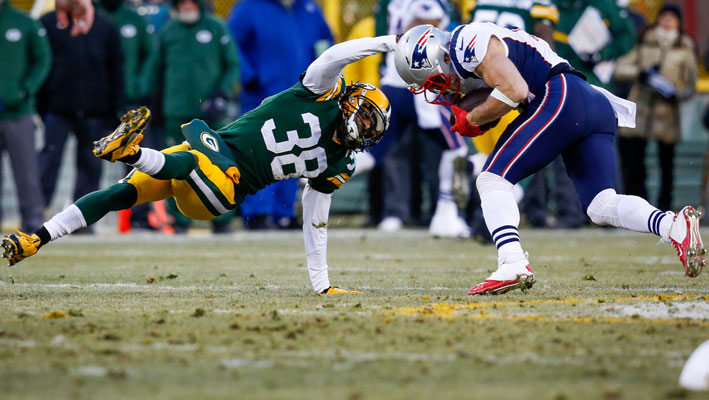 Of course,Thursday’s game in Massachusetts means little in the long run for both teams, but a win would definitely go a long way in measuring the readiness of both teams in terms of competing in the new season. As a keen note, though, both teams are likely to give more snaps to younger players as the veterans get involved in a limited way, so don’t expect the likes of Rodgers to get too much playing time in this game, or other preseason games for that matter. 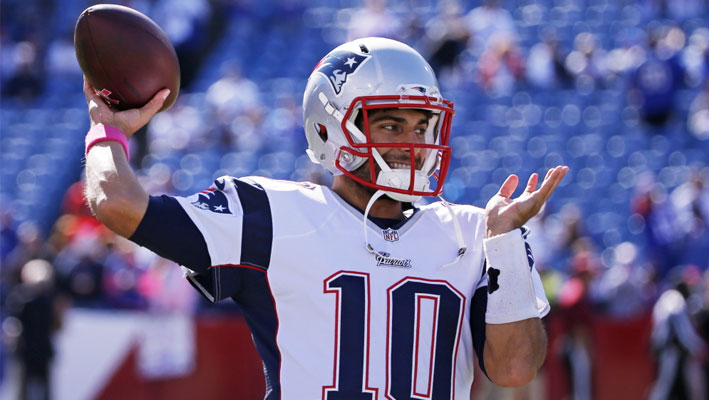 The Packers give the defending champs a tough time, escaping with a narrow road win in an averagely scoring affair, as both teams total for less than 40 points combined. Sources:NFL.com: http://www.nfl.com/gamecenter/2014113010/2014/REG13/patriots@packersPatriots.com: http://www.patriots.com/news/2015/08/09/game-preview-new-england-patriots-host-green-bay-packers-preseason-home-opener
Older post
Newer post