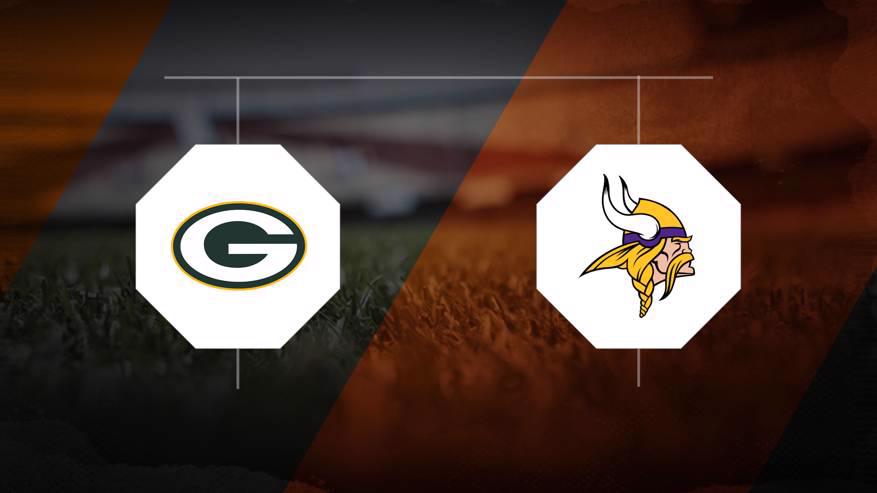 Oddsmakers give the Green Bay Packers (5-1) the edge when they host the Minnesota Vikings (1-5) on Sunday, November 1, 2020 in a matchup between NFC North rivals at Lambeau Field. Green Bay is favored by 6.5 points. An over/under of 54.5 is set for the contest.