NFL News and Rumors
Here’s something that every NFL betting fans should keep in mind heading to the next season. Starting in the 2015, extra points in the NFL will now be snapped from the 15 rather than the 2 yard line. The two-point conversion attempt will still be made from the 2. Now the PAT is basically a 32-yard field goal. Also, defensive units will be able to return blocks and misses (and interceptions or fumbles on two-point tries) back for a two-point safety, making that rule consistent with the NCAA PAT rules. While the PAT is only worth one point, you may have been curious as to whether this rule is affecting point spreads. According to Jay Kornegay, sports book director for Westgate Las Vegas, the numbers have not moved at all for Week 1 even after the announcement of the new rules. Over the past five years, NFL kickers have converted the one-point try 99 percent of the time. In 2014, though, kickers were successful from 32 yards out 96.7 percent of the time. That number is even better – 97.6 percent of the time – when the ball is snapped from the center hash, which will be the case for these attempts.   The reason for the rule change was to add a little excitement to the conversion and perhaps to convince teams to go for two points more often. Between 2005 and 2014, the success rate for the two-point try has been 47.4 percent. If teams practice their two-point tries more, that number should go up, making it a slightly better deal to go for two than to take the kick. It will likely be the more creative coaches that make that conclusion first, though, so you’re likely to see teams like the Saints, Eagles and New England Patriots taking advantage of that before some of the other coaches follow along. For now, though, sports book directors don’t look it as influencing point spreads or totals. 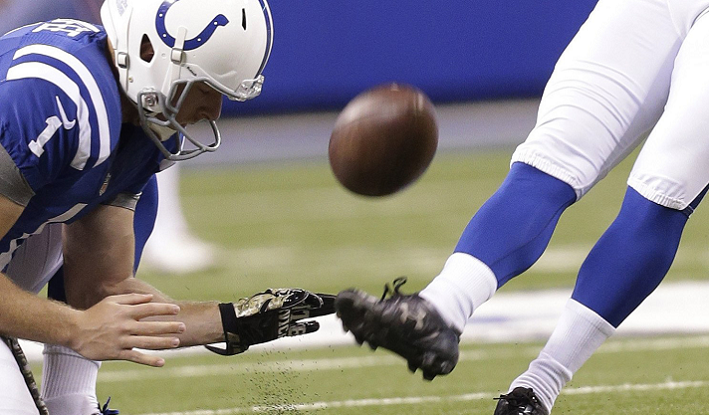 There were some other proposals thrown out there that would have made a more radical change to scoring, though. One proposal that made the talk radio circuit was having the player who scored the touchdown try the kick (leaving it at the two-yard line). Can you imagine having a running back who had just sprinted for an 80-yard touchdown have to line up and kick the extra point with the adrenaline still pumping? Or what about a defensive lineman who had picked up a fumble and rumbled back into the end zone with it? That would definitely be a throwback to the days when the place kicker also played another key position, as with George Blanda, who was a kicker and quarterback well into his 40s. 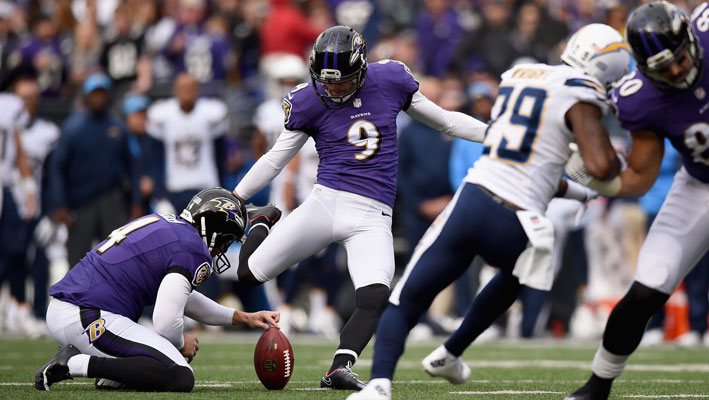 Another would have been to move the try back AND move the two-point try to the one-yard line, making it even easier to make. That would likely have made more coaches willing to commit to the two-point try, but that didn’t make it through. Yet another proposal would have gotten rid of the kick altogether, giving seven points for a touchdown. If you want to try for an extra point, you would have to pass or run, and if you make it, you get 8 points. If you fail, though, you lose a point, making your touchdown worth only 6. Either way, don’t expect to see major changes n point spreads as a result of this new rule change. Also, don’t expect a lot in the way of drama on the longer kicks. The success percentages are so high from this distance that this rule shouldn’t change much. It will be interesting to see if the league tries to tinker further after this season to make the outcome even more suspenseful.   Sources: YahooSports.com: http://sports.yahoo.com/nfl/teams/nwe/ NFL.com: http://www.nfl.com/player/georgeblanda/2509711/profile
Older post
Newer post