NFL News and Rumors
The Baltimore Ravens won Super Bowl XLVII as two brothers – John and Jim Harbaugh – coached against each other in the Super Bowl for the first time. Three NFL betting seasons later, John remains the head coach in Baltimore, and while his team has gone through a significant roster shuffle, it remains consistent in terms of philosophy. In San Francisco, Jim Harbaugh has left for the University of Michigan, and quite a few of their core players retired when the new head coach, Jim Tomsula, took over. The 2014 season in San Francisco was one of drama and turmoil as the general manager and coach engaged in a battle – and now the 49ers have chaos on their hands.

One reason why the Ravens have become a perennial powerhouse, even likely to make the playoffs when they aren’t at their best, is that their ownership, general manager and head coach are all looking at the same goal.When the Ravens decide to make things over, they do it gradually, keeping the roster cycling while staying competitive at the same time. After all, of the 22 players who started Super Bowl XLVII, 17 are not on the team anymore: two offensive guards, quarterback Joe Flacco, and linebackers Courtney Upshaw and Terrell Suggs. 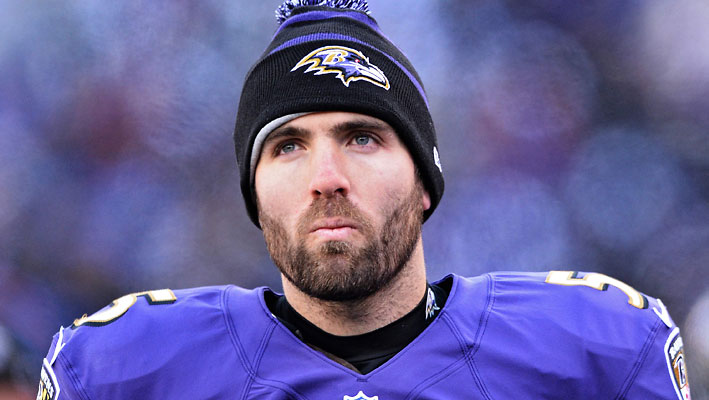 In contrast, the 49ers have seven of their 22 starters remaining. However, the Ravens are once again ready to contend for Super Bowl, while the 49ers will be hard pressed to make the playoffs given the fact that Seattle and Arizona may come out of their division as well. 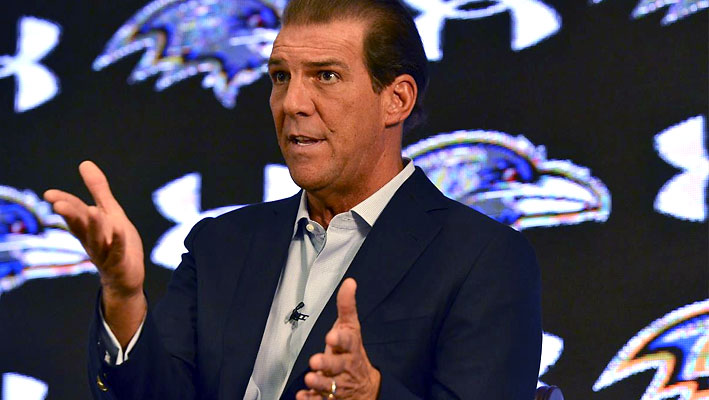 The Ravens are in the midst of an eight-year run that might just keep going for at least six more years. Why? Because of owner Steve Bisciotti, general manager Ozzie Newsome, coach John Harbaugh and quarterback Joe Flacco. The winning starts at the top, when the ownership gives the coaches the resources that they need to win and gives the front office the power to do what they need to do. Then the general manager has the confidence to deal with the ups and downs of change, can manage to keep his front office staff happy and work with a head coach who has a mind of his own. This type of coach doesn’t also have to be the general manager but wants a say in who the team brings in year in and year out while also keeping a cadre of solid assistants happy. It also helps to have a quarterback who is in the middle of his prime. Joe Flacco is just 30 years old and has started each game since 2008. 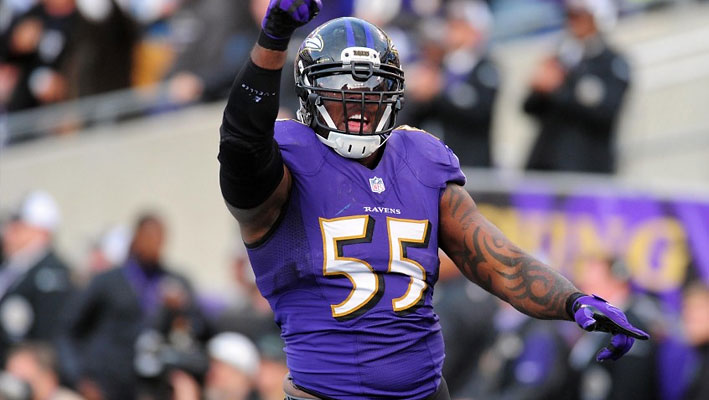 This formula works for other teams too: Pittsburgh, New England and Seattle come to mind. It was working for the New York Giants until just a couple years ago, but it may be time for Tom Coughlin to move on for a younger, less crusty coach who still believes in consistency. In the case of Baltimore, with each person staying in his own lane and managing that area well, the team continues to move forward. Even when it’s time to start thinking about the next quarterback, the other three men in the system will do so collaboratively and wisely. That’s how you build a dynasty.SourcesNFL.com (http://www.nfl.com/player/joeflacco/382/profile)Yahoo.com (http://sports.yahoo.com/nfl/players/8795/)
Older post
Newer post