NFL News and Rumors
Remember that old childhood song ‘If You’re Happy and You Know it’? Well, I’m putting my own take on that age-old song by saying if you’re sick of RG3 and you’re sick of Tom Brady… then clap your hands!You see, after three-plus years of watching the drama that is the relationship between Robert Griffin III and the Washington Redskins, I’m absolutely sick and tired, and hey this is coming from a big Maury fan that just loves ‘drama’.Hell, for that matter, I’m equally disgusted with the never-ending drama that is the running feud between Patriots quarterback Tom Brady and NFL Commissioner Roger Goodell.

Tom Brady jokes about Deflategate during an event with Patriots fans: http://t.co/zIL6SAV5vD

With Week 4 of the NFL preseason looming, I’m simply ready for some NFL betting action at this point, though I will admit that the drama surrounding the polarizing pair has been pretty fun.But again, enough is enough. 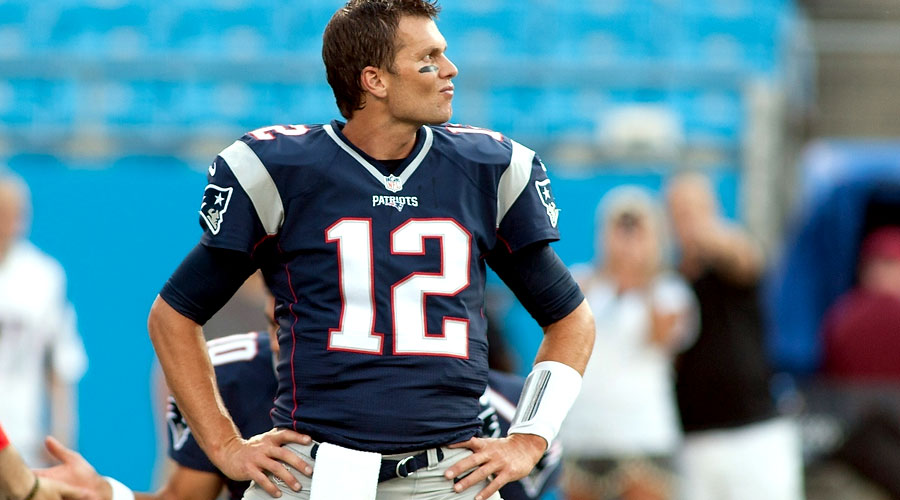 In the case of Brady, this week a report says that Brady was once ‘open’ to serving a one-game suspension for not cooperating with the Ted Wells-led Deflategate investigation as part of a settlement.Clearly, that never materialized and now, NFL fans everywhere have been subjected to months of ‘will he’ and ‘won’t he’ jargon that has sickened most that simply want to see some ‘real’ football action.For me, I say the NFL has already won its case against the Future Hall of Famer as Brady’s reputation has been permanently tarnished in the minds of many (like mine).Whether Brady cheated or not (I believe he did), some man, somewhere, is going to be telling his son in 30 years that Tom Brady and the New England Patriots were a bunch of cheaters during their Super Bowl era of the new millennium. 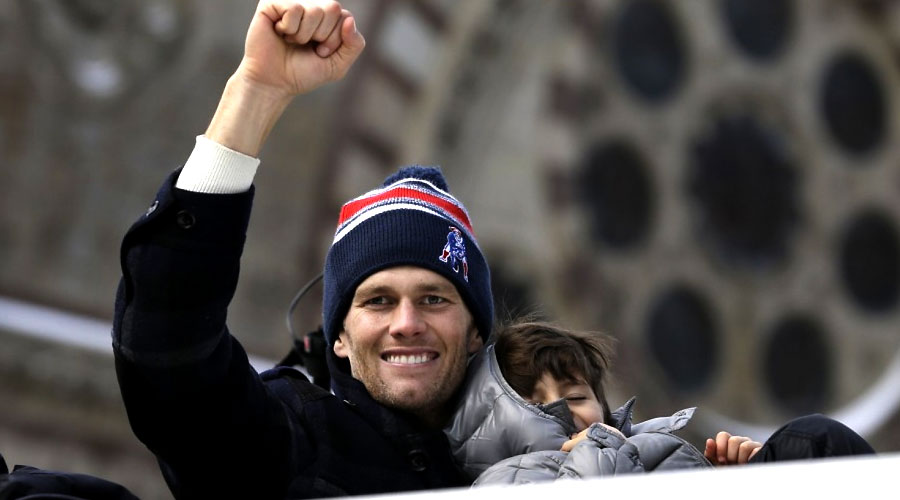 Personally, I think that’s good enough. For me, it doesn’t matter whether Brady is forced to serve a suspension of any length. He’s already been deemed guilty by Patriots-hating NFL fans across the globe!And in all honesty, I really want to see Brady back on the field. I believe in the old maxim that says, ‘If you want to be the best, you have to beat the best’. 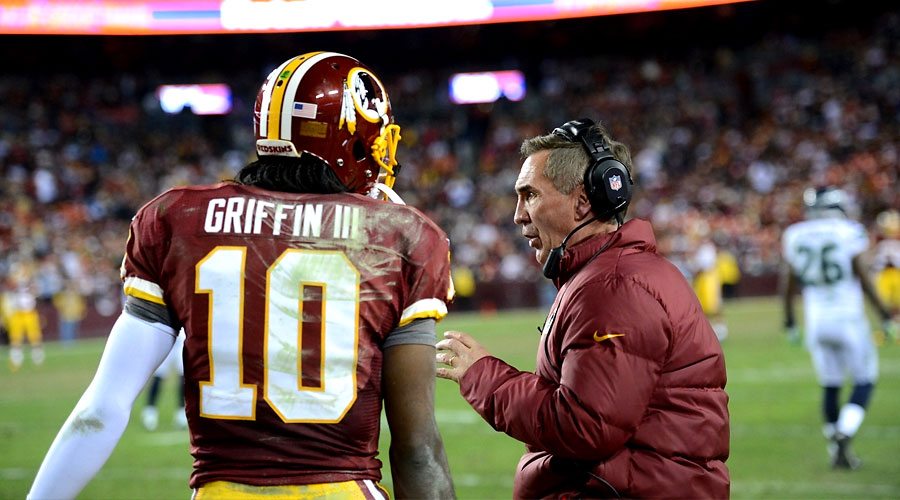 In the case of RG3 and the Redskins, I’m really sick and tired of both parties. Griffin III fails to realize that he’s an injury-prone signal-caller that hasn’t been able to duplicate the success he had in one season. Griffin III also hasn’t figured out how to play more like Russell Wilson and less like an unstructured freakish athlete that can throw a football.The Redskins organization hasn’t been much better. First it was former head coach Mike Shanahan doing Griffin III ‘dirty’ by often airing his dirty laundry and now it’s Jay Gruden, saying one week RG3 is his unequivocal starter and then turning around and doing a 180 after Griffin III was injured saying Kirk Cousins was the team’s starter for 2015.The bottom line for RG3 and the Skins at this point is that it’s time for a divorce in the nation’s Capitol.SourcesDeadspin.com (http://deadspin.com/shut-up-about-tom-bradys-legacy-1727982258)WashingtonPost.com (https://www.washingtonpost.com/news/dc-sports-bog/wp/2015/09/01/winners-and-losers-from-robert-griffin-iiis-benching/)
Older post
Newer post