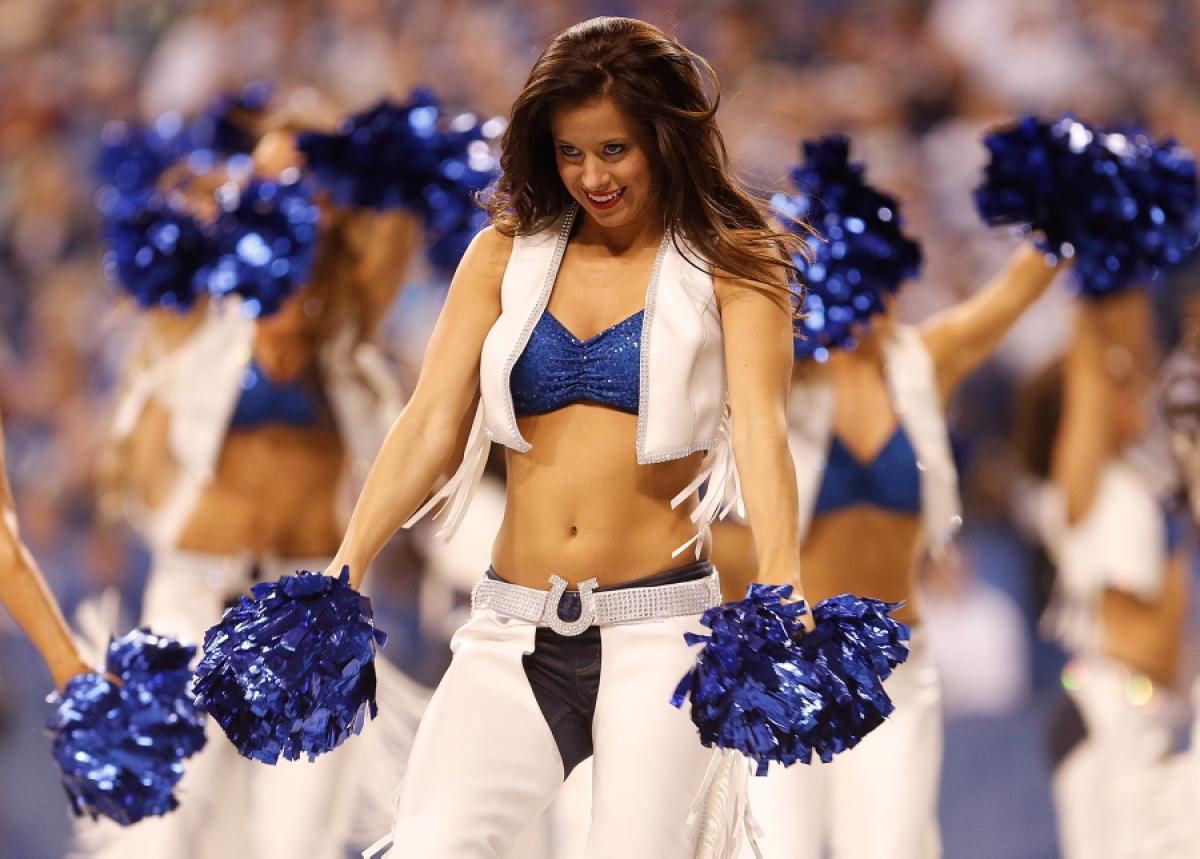 NFL News and Rumors
The fortunes for Indianapolis appears to be turning around for the better. Indy has won 3 games in a row after starting the season with losses to Denver and Philadelphia.The Colts beat Jacksonville, 44 to 17, Tennessee 41 to 17 and Baltimore 20 to 13. The victory over Baltimore was particularly impressive because Indy held a decent offense to only 13 total points. But, now, Indianapolis takes on a tough Houston squad with a resurgent running back.

The division lead is up for grabs in #INDvsHOU… Time to defend our crown! #COLTSTRONG pic.twitter.com/D1ThGE15Km— Indianapolis Colts (@Colts) October 8, 2014

Will Houston stop Indianapolis in its tracks? Or, will the Colts find a way to keep the good times rolling?Indianapolis Colts at Houston Texans When: Oct. 9, 8:25 pm ET Where: NRG Stadium, Houston, TX TV: CBS Betting Line: Indianapolis -3

Indianapolis’s offense has been unstoppable in recent weeks. The Colts are averaging 439.6 total yards. That ranks the offense second in the NFL in the total yards category. Indy’s been racking up yards on the ground, 117 per game, and through the air, 321.8 per contest. In fact, because of Andrew Luck, Indianapolis has the best passing offense in the league. Luck has thrown for 1,617 yards and he’s tossed 14 touchdown passes. He’s completing close to 70% of his passes. On defense, Indianapolis has definitely improved. The Colts are ranked in the Top 15 in the NFL in total yards allowed, passing yards allowed, rushing yards allowed and points allowed.But Indy’s D could be tested on Sunday because even though Houston has hit a rough patch in the win department, there’s been a resurgence at the running back position in Texas with Arian Foster. Foster finally had a true breakout game against the Dallas Cowboys in Week 5. Foster rushed for 157 yards and 2 touchdowns. He did this after a terrible 6 yard performance against Buffalo in Week 5.If Foster is able to continue his hot streak that will take pressure off of QB Ryan Fitzpatrick who hasn’t been as terrible this season as NFL handicappers have seen him be in past seasons. Fitzpatrick needs to play within himself but that should be easier to do at home against an AFC South rival.

Defensively, Houston has one of the best in the NFL. It’s giving up 253 passing yards per game, and Luck will exploit that, but it locks down when it needs to because teams are only scoring 17.4 points per average against the Texans.The home team does very well in this rivalry. The home team is 7 and 1 against the spread in the last 8 meetings, but the Texans are 1 and 6 ATS in its last 7 versus a rival from the AFC South and 3 and 7 against the spread in their last 10 home games overall.Even with the trends against them, Houston is the play against the spread. To me, this comes down to Houston’s ability to rush the ball better than Indianapolis’s. The Texans’ Arian Foster will allow Houston to control the clock and, hopefully, keep the ball out of Luck’s hands. J.J. Watt and the rest of the Texans’ defense should also be fired up and play a much better game than it did against Tony Romo and the Cowboys in Week 5. Finally, favored road teams still aren’t doing as well ATS as one would hope.The Houston Texans are the play against the spread in their AFC South showdown versus the Indianapolis Colts on Thursday night.Pick: Houston Texans +3
Older post
Newer post