NFL News and Rumors
The Colts will be visiting the Eagles in a NFL betting preseason game that is bound to be a head-scratcher for bettors in the NFL odds. The Colts won none of their preseason game in 2014, but were one of the best teams in 2014, and are even predicted to be better in 2015. Conversely, the Eagles went 2-2 in the 2014 preseason and went on to have another decent double-digit regular season win. And just like the Colts, the expectations are high for Chip Kelly and his team who will not just want to entertain their home fans, but to get a win that could help the team build confidence and momentum going into 2015/16 season. Below is a succinct preview of this enticing clash, which has all the hallmarks of a Game-of-the-Weekend written all over it.Venue: Lincoln Financial FieldDate: August 16, 2015Time: 1:00 PM ETTV: FOX Sports 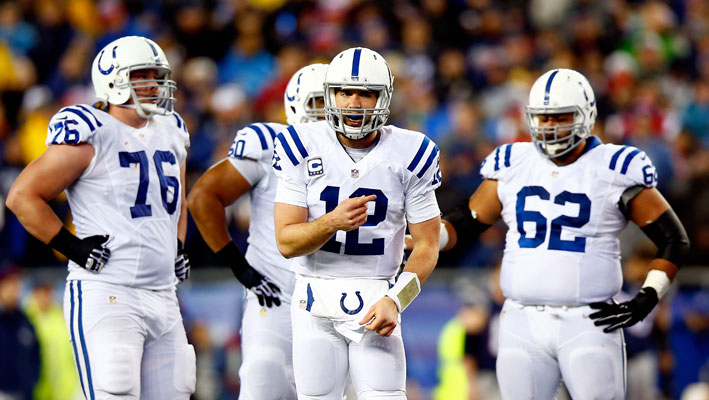 On paper, the Colts are really improved due to their offseason trades and fans will be hoping to see the improvements translated on the pitch this year, starting with this preseason game. On the offensive side of the ball, the Colts will be a hard nut to crack with Andrew luck still dominant along with a versatile set of weapons in T.Y. Hilton, Frank Gore and Andre Johnson. Of course, the Colts are expected to rest Luck at some point, while Johnson, Hilton and Gore could be given limited time to acclimatize in the Colts offense. This means that the focus will be on the youngsters, most notably the pair of Donte Moncrief and Phillip Dorsett, who are likely to be given more time this weekend. 40-year old veteran QB Matt Hasselbeck could also be spared a few minutes to showcase his experience and lead the youngsters.On the D-line, Robert Mathis and Tevin Mitchel will skip this game due to injuries. For this reason, the players to watch out for in Sunday’s preseason game will be Clayton Geathers, Henry Anderson and Sheldon Price, all who will be determined to make a statement and stop the high-powered Eagles offense. 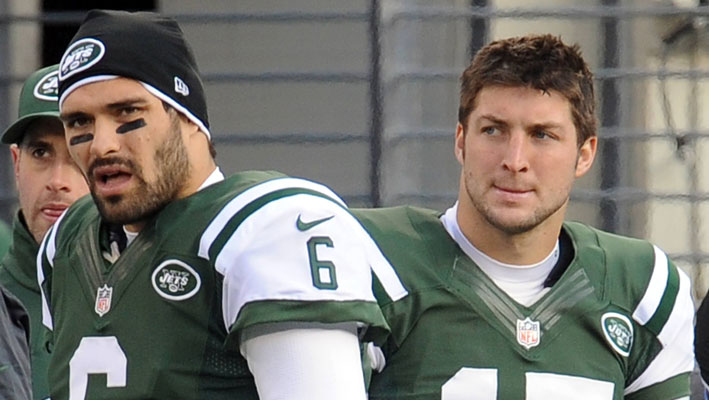 It will be interesting to watch how Philly battle it out with the Colts on Sunday in front of their home fans who, will definitely want nothing less than a win to be trusting of Kelly’s mad offseason experiments. The Eagles will rely heavily on young receivers such as Jordan Matthews and Nelson Agholor while the doubt remains whether new QB Sam Bradford (who is not fully healthy) could be given some minutes to prove his worth. With Bradford a doubt, the three backup QBs in Matt Barkley, Mark Sanchez and Tim Tebow will fortunately get decent opportunities to battle it out for the signal-caller job.On the other side of the ball, the Eagles have a number of young talents, who are dying to be called upon on Sunday. Jaylen Watkins, Kiko Alonso and Brandon Bair are among the players to keep an eye on in this side. 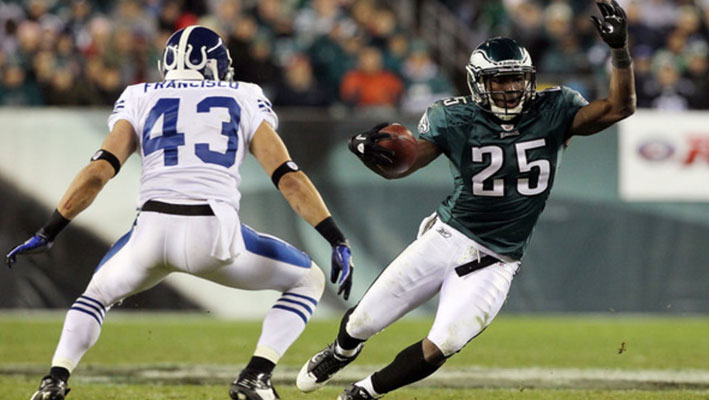 Luck is in a class of his own, but since he is unlikely to get much time, the impressive backup QB depth in Philly should give Kelly’s boys the edge, especially over Philly’s second-tier defense. So on this occasion, the Eagles should be worthy picks for the SU and ATS, with the scores probably exploding for an OVER. Sources:Bostonherald.com:http://www.bostonherald.com/sports/patriots_nfl/nfl_coverage/2015/08/colts_andrew_luck_still_looking_to_improve_entering_primeNFL.com: http://www.nfl.com/news/story/0ap3000000389710/article/sam-bradford-gets-emotional-about-knee-injury
Older post
Newer post