NFL News and Rumors
For the purposes of being candid, let’s get this over with right off the bat—Green Bay’s Aaron Rodgers is currently the best quarterback in the NFL, Period! Heck, if he retired now, he’d still earn a spot among the best quarterbacks to have graced the world of online betting. Though at his present age of 31, there are still a lot of good years left in his arms and legs, so retirement is not an option for him now or anytime soon.Not when he is at the peak of his career, ranking #2 in the League’s Top 100 players and owning the best All-time career touchdown to interception ratio at 3.96.Not when he is coming off a solid season where he led the Packers to a 12-4 regular-season record, passing for 4,381 yards and 38 touchdowns against just 5 interceptions.And certainly, not when he still has some unfinished Super Bowl business after the disheartening 28-22 overtime loss to the Seahawks in the 2014-15 NFL playoffs, a defeat that cost the Packers a slot in the Super Bowl XLIX game. 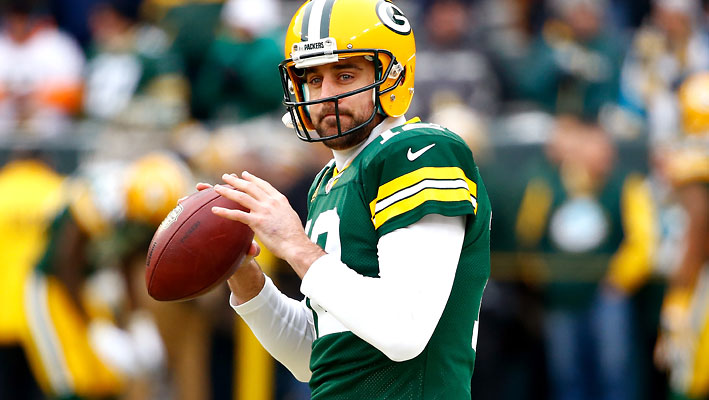 “It’s going to be a missed opportunity that we’ll probably think about the rest of my career,” said Rodgers after losing to the Seahawks. “We were the better team today. We played well enough to win, and we can’t blame anybody but ourselves.”But gone, or at least faded, are the memories of that loss. The Packers are still the same old team with big National Championship ambitions, and going by the odds to win Super Bowl 50, they are good to win it all. But above all, they have fresh blood to challenge for it.Winning the NFC North title hasn’t been an issue the past four years. The Packers are streaking with four back-to-back divisional titles to prove their dominance. On his part, Rodgers has ruled those four years by throwing for 139 touchdown passes against just 25 picks in the regular season, while earning the MVP title twice. So even with Lions, Vikings and Bears believed to be out for blood in 2015, Rodgers and his team should have no problem of bossing their regular season en route to another NFC North title. 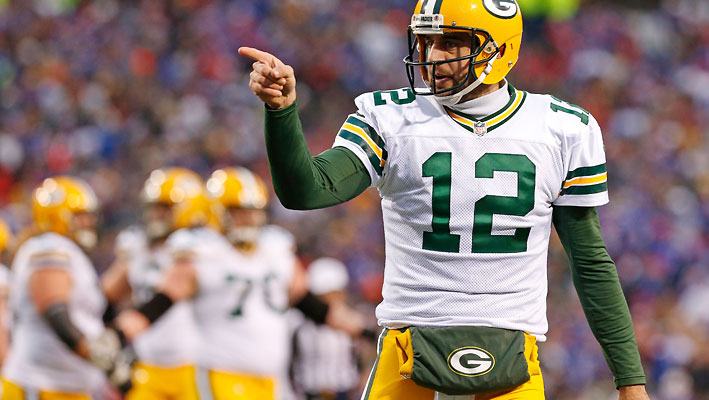 What about the playoffs? Excellent question. Two years after replacing Brett Favre as the starting Green Bay QB in 2008, Rodger led the Packers to a win in Super Bowl XLV. Since then, it has been a consistent case of “almosts” and “near misses” for the 2005 first-round pick. His playoff record, since the maiden Super Bowl win in the 2010 season, stands at just 2-4. Is that a good record? Definitely not. As a matter of fact, a couple of the playoff losses have come due to Rodgers’ inefficiency. For instance, in the divisional round of the 2011-12 playoffs, he could only manage throw for 264 yards, 2 touchdowns and an interception in the home playoff loss to the Giants despite being the regular-season MVP in that season. In the 2012-13 playoffs, the Green Bay signal caller helped the Packers to a win over the Vikings, but couldn’t match Colin Kaepernick and the 49ers.To his defense, however, Rodgers has done his best in the two seasons after that, but has been dogged with injuries. The 2013-14 season was the case of what looked like a season ending collarbone injury and in the 2014-15 season, his leg injury was to blame. 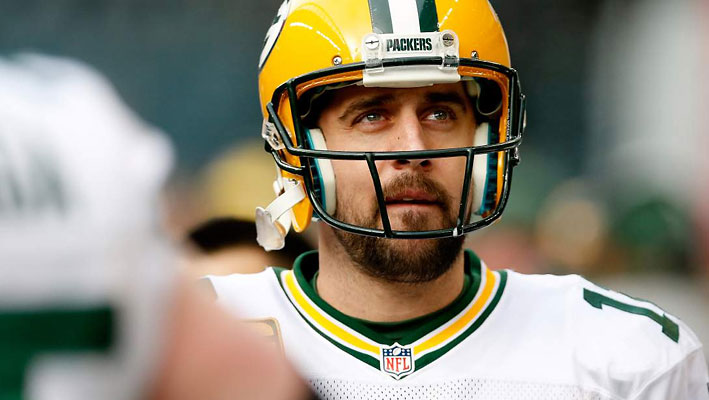 Yes, I know winners don’t create excuses, they deliver results. And yes, the world doesn’t really care about the storms you faced, it is more concerned if you brought the ship home. Still, even with his transcendent skills and extraordinary will to win, it would be unfair to expect Rodgers to become some comic-book Superhero and Hulk the Packers into another Super Bowl win alone.All that aside, the Packers have had an above-average offseason, reinforcing the squad wisely and getting Aaron Rodgers most of the pieces he needs in the team. Barring any unexpected injuries, Rodgers should therefore be devoid of excuses about not going for it all. Is he worthy of a Super Bowl ring this year? That is for you to judge. But many of his critics and admirers, me included, are well-aware that the potential is there, and so is the will to do it. Anything less than the Packers playing in Super Bowl 50 should thus be considered as a disappointment on his part!Sources Wikipedia.org (https://en.wikipedia.org/wiki/NFL_Top_100_Players_of_2015)Packers.com (http://www.packers.com/team/roster/aaron-rodgers/fe1a862d-b24a-4123-b43e-c116b59395cc/)
Older post
Newer post