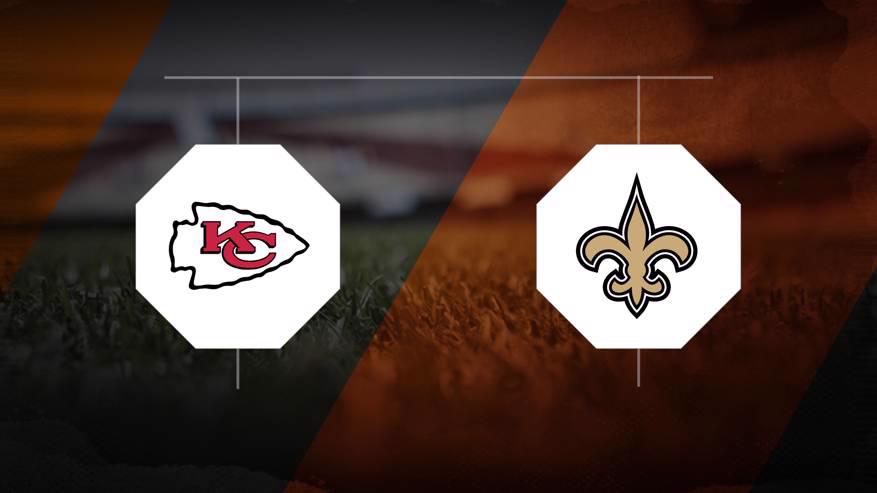 The AFC West-leading Kansas City Chiefs (12-1) square off against the NFC South-leading New Orleans Saints (10-3) on Sunday, December 20, 2020 at Mercedes-Benz Superdome. Kansas City is a 4.0-point favorite in the matchup. An over/under of 51.5 is set in the contest.

Bet on the Chiefs to win the Super Bowl. Bet Here

Bet on the Saints to win the Super Bowl.Bet Here