NFL News and Rumors
Alex Smith and the Kansas City Chiefs (9-7 SU, 10-6 ATS, 5-11 O/U) are looking for a redeeming year this 2015. What are the biggest questions NFL betting fans are asking before the season gets started? Let’s take a look.

WILL A WIDE RECEIVER SCORE A TOUCHDOWN?

Of course…a wide receiver will catch a touchdown pass in 2015 – or someone’s going to be out of a job! 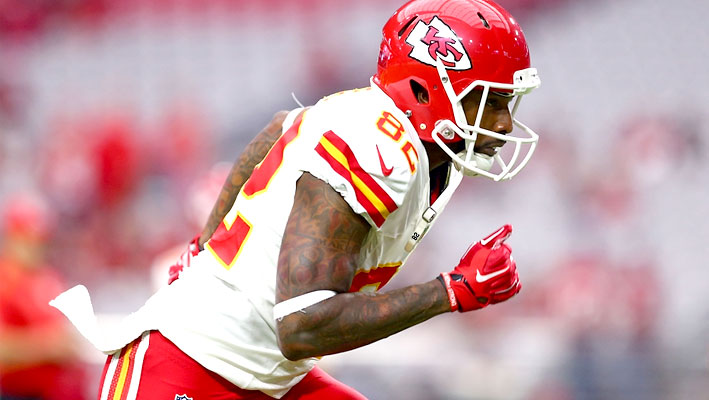 Kansas City ranked 25th in total offense (318.8 ypg), including a discouraging 29th in passing (198.9 ypg) and that just won’t cut it if they want to contend in 2015. The Chiefs’ passing attack was so anemic last season that no wide receiver caught a single touchdown pass in 2014.

Get ready. @jmac___19 is about to turn some heads this season. WATCH: https://t.co/V8bS2PWCjW pic.twitter.com/jH5WtWRJrT

The good news is that K.C. will have a new pair of starting wide receivers in 2014 Pro Bowler Jeremy Maclin and second-year Albert Wilson, though I’m not sure that Wilson is a legitimate No.2 wideout at this point. Maclin finished 23rd in touchdown receptions with Philadelphia last season with 10 and he’ll undoubtedly find his way into the end zone again this coming season, which brings me to…

IS JEREMY MACLIN THE REAL DEAL?

Yes he is! I know that Jeremy Maclin just recorded the first 1,000-yard receiving season of his five-year career, but the fact of the matter is that Maclin has always been a very talented receiver. I believe 2014 proved to be a breakout campaign for the 19th pick in the 2009 NFL Draft simply because Maclin was finally named Philadelphia’s No.1 wide receiver following the 2013 offseason departure of former No.1 DeSean Jackson. 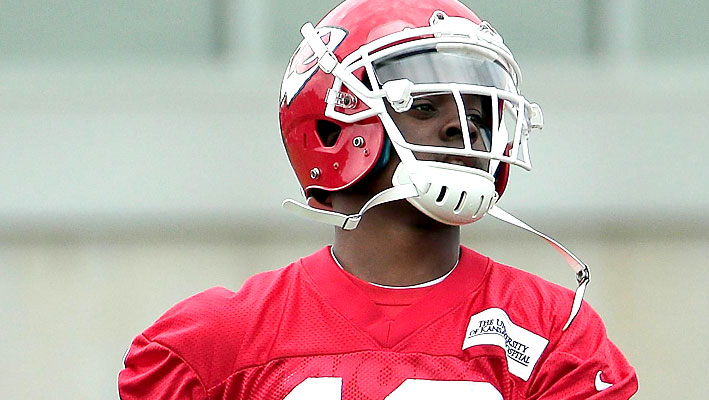 At any rate, I have no doubt that Jeremy Maclin is a legitimate No.1 wide receiver and that he’ll live up to his hefty contract by playing at an Pro Bowl level as long as he’s healthy.

Once again, Kansas City finished a pitiful 29th in passing (198.9 ypg) last season for a variety of reasons, one of which was the mediocre play of quarterback Alex Smith. Now heading into his 11th year, the veteran signal-caller finished 20th in passing in 2014 (3, 265 yards) while finishing with a modest 18 touchdowns passes and just six interceptions. 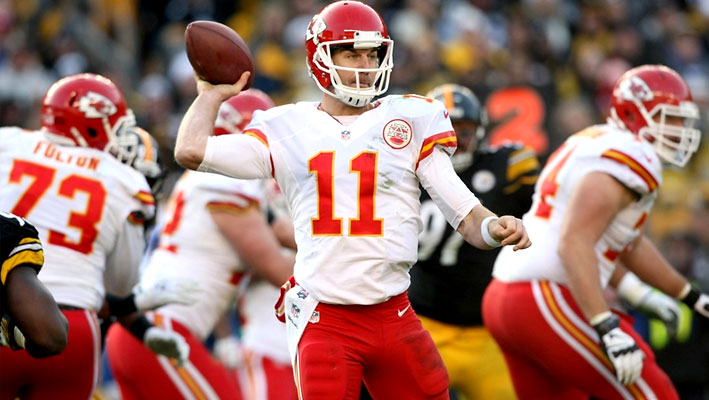 I think Smith is a wonderful quarterback when it comes to minimizing mistakes and moving an offense ‘efficiently’ down the field. However, at this point of his career, I think it’s clear that Smith’s lack of arm strength and ‘big play’ ability is a bit of a liability. Still, I suspect that Smith will complete about 65 percent of his passes in 2015 while throwing fewer than 10 interceptions and somewhere in the neighborhood of 25 touchdowns passes. Those numbers are pretty good, but again, I think it’s quite evident that Alex Smith will never be great.

The Chiefs got another fantastic campaign from veteran running back Jamaal Charles, even though he battled nagging injuries nearly all season. In 15 games, the dual threat back finished 13th in rushing with 1,033 yards while finishing the 2014 season as one of just three backs in the top 40 with an average carry of 5.0 yards or higher. 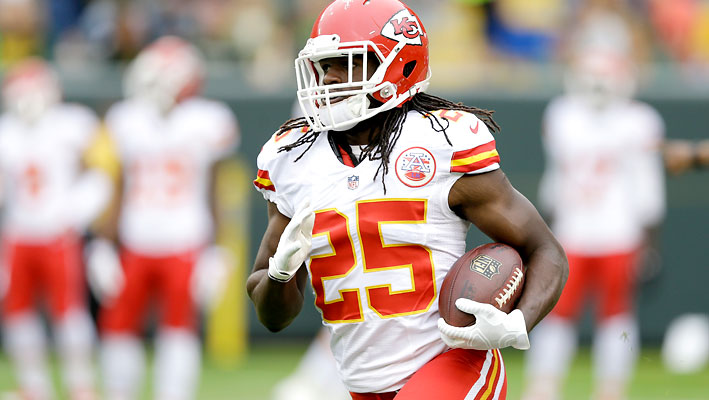 If the Chiefs can improve their passing attack and find a better offensive balance, I suspect Charles could be both, primed for another Pro Bowl season and a legitimate threat to win the league rushing title in 2015.

WHAT’S UP WITH ANDY REID HEADING INTO YEAR 3?

I’ve always liked Andy Reid, but as I tell football fans and betting enthusiasts everywhere, he’s arguably the biggest oxymoron of a head coach there is. 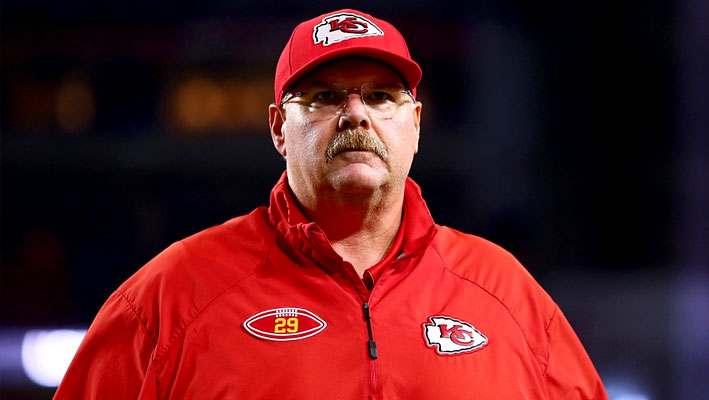 One moment, Reid is making a series of coaching decisions that make him look absolutely ingenious. Other times, he can make a string of head-scratching play calls that have literally cost some of his past teams, sure-fire wins. After leading Kansas City to an overachieving 11 wins in his first season with the Chiefs in 2013, Kansas City took a slight step backwards to nine wins last season, though they did remain in playoff contention until the final few weeks of the regular season. Andy Reid and the Chiefs could be facing an uphill battle this coming as they’ll have the seventh toughest schedule in the league in 2015 (139-116-1, .545). If the Chiefs play respectable football, Reid will be safe for the foreseeable future. If a losing season ensues, I think the seat could get hot for Reid in Kansas City. Sources NFL.com (http://www.nfl.com/player/jeremymaclin/80429/profile) Wikipedia.org (https://en.wikipedia.org/wiki/Andy_Reid)
Older post
Newer post