NFL News and Rumors
The recent free agent moves by the New York Giants have been viewed by a section of the fans as a waste of money that could have guaranteed better players during drafting at a cheaper rate. What stirred up such reactions was the fact that some of the contracts came with huge guaranteed payments. Among the new free agent contracts under criticism include Jonathan Casillas who landed a three-year, $8 million deal, with $2.975 million guaranteed contract, J.T. Thomas (who go a three-year, $12 million deal with $4.5 million guaranteed) and Dwayne Harris (five-year, $17.5 million deal with $7.1 million guaranteed).Whether or not Casillas’ contract will prove a worthy investment is something we will have to wait and see as the season goes. But in the meantime, we can have a look at his career so far to gauge how he is likely to influence the NFL betting odds in 2015.

Casillas in the NFL

Casillas’ has grown fond of being a free agent after not being drafted in 2009, only to be signed later by the Saints. He had suffered a knee injury that kept him on the bench for most of the season. Even so, he featured in the Super Bowl XLIV where he was credited with a third-quarter recovery onside kick that helped the Saints beat the Indianapolis Colts 31-17.In 2010, he was expected to become the starting linebacker for the saints, but a foot injury suffered in the preseason brought an untimely end to his season, as he was placed on the injury recovery list. 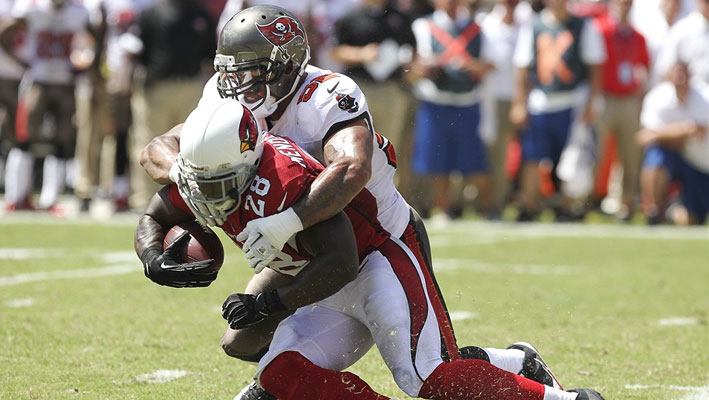 In 2013, he switched sides to the Tampa Bay Buccaneers, ending a three year period with the Saints. After 12 games, he suffered another knee injury ending his season. In 2014, Casillas got a one year contract extension with the Buccaneers. His last stop before joining the Giants was with the Patriots, where he won his second Super Bowl title. Evidently, he’s been a lucky player, with success seemingly following him even when he has not done much to earn it. On top of the two super bowl champion’s medals, he has won the NFC Championship medal in 2009 and the AFC Champion medal in 2014.

What Does Casillas Bring to the Giants? 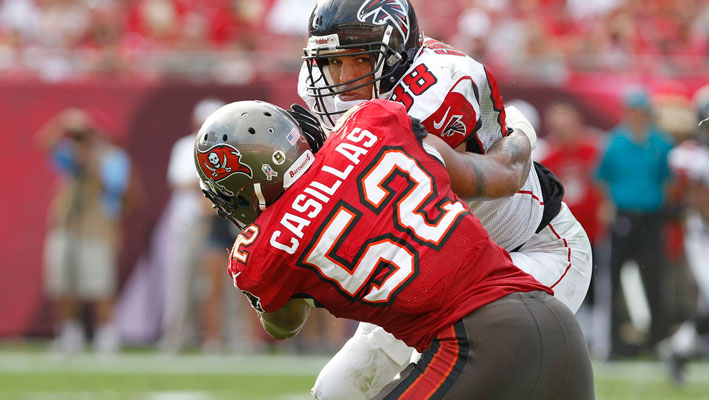 It would be unfair to say that the Giants have bought a bench-warmer for an amount that they could have invested wisely without looking at the potential benefits and risks brought by the player. If the Giants can find a way of dealing with Casillas’ injuries, then there is hope for them getting the best out of him. He is just 28 and could be around for a number of years to come, offering depth to their shallow linebackers. Moreover, the experience he has gathered at the playoffs and the Super Bowl can come in handy for the Giants, who last won the National Title in 2012 and looking to get back on the National arena soon.Of course, Casillas has shown nothing special so far that would earn him a place among the greatest players of the NFL currently, but with the luck of winning it big and picking medals seemingly following him, it could be a good thing for the Giants who need a lot of luck on their side, especially following an offseason that has been full of injuries. 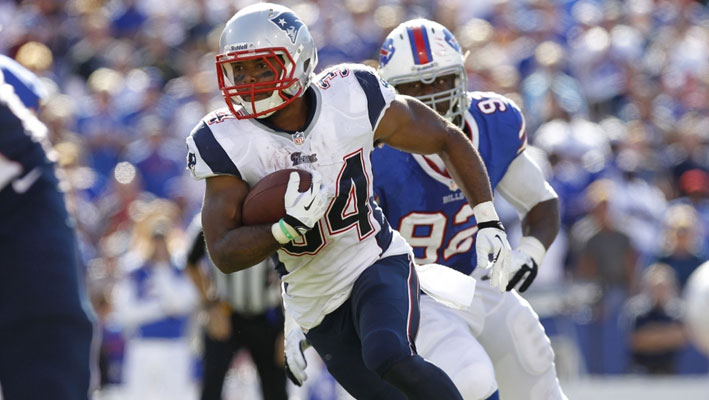 The cost of Casillas may have caused jitters among New York football enthusiasts, but it would only be fair to give him a chance rather than writing him off this early. After all, this could be the season he has been waiting for to blossom. The NFL betting odds certainly don’t look to be in his favor, but the world of football is full of surprises, so it wouldn’t be a shocker if things turn out well for Casillas and the Giants in 2015. Sources:ESPN.com: http://espn.go.com/nfl/player/_/id/13045/jonathan-casillasNFL.com: http://www.nfl.com/news/story/0ap3000000419410/article/buccaneers-trade-jonathan-casillas-to-patriots
Older post
Newer post