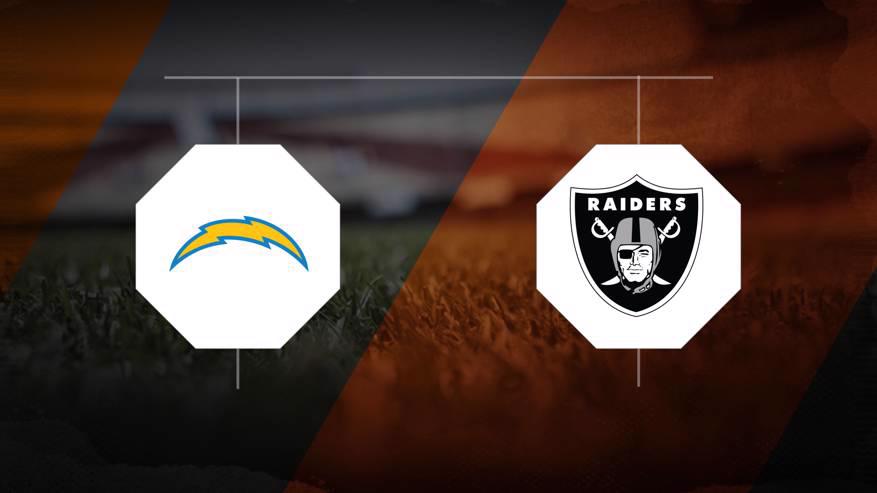 AFC West opponents square off in a pick ’em matchup when the Los Angeles Chargers (2-5) host the Las Vegas Raiders (4-3) on Sunday, November 8, 2020 SoFi Stadium. The point total is set at 51.5 for the game.

Click here to place a bet on the Chargers or the Raiders in their matchup on 11/8/2020.

In the last five matchups between these two teams, Los Angeles has a 3-2 advantage over Las Vegas. The Raiders are 2-0 against the spread in those games against the Chargers. Los Angeles outscored Las Vegas 117-76 in those five head-to-head matchups.